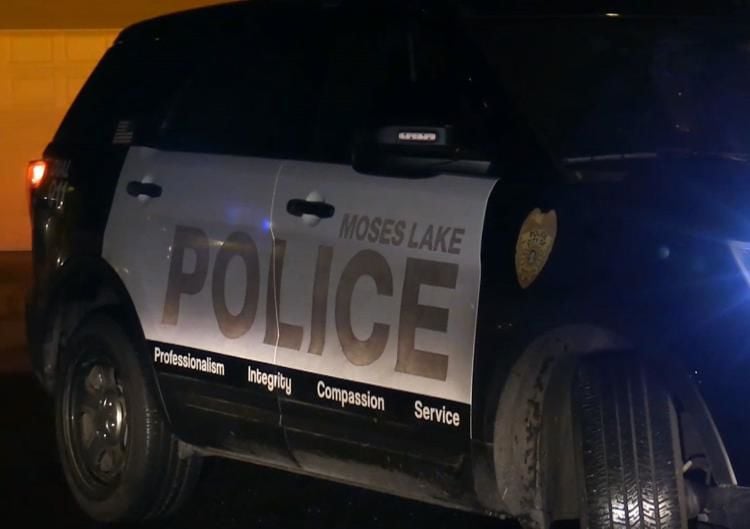 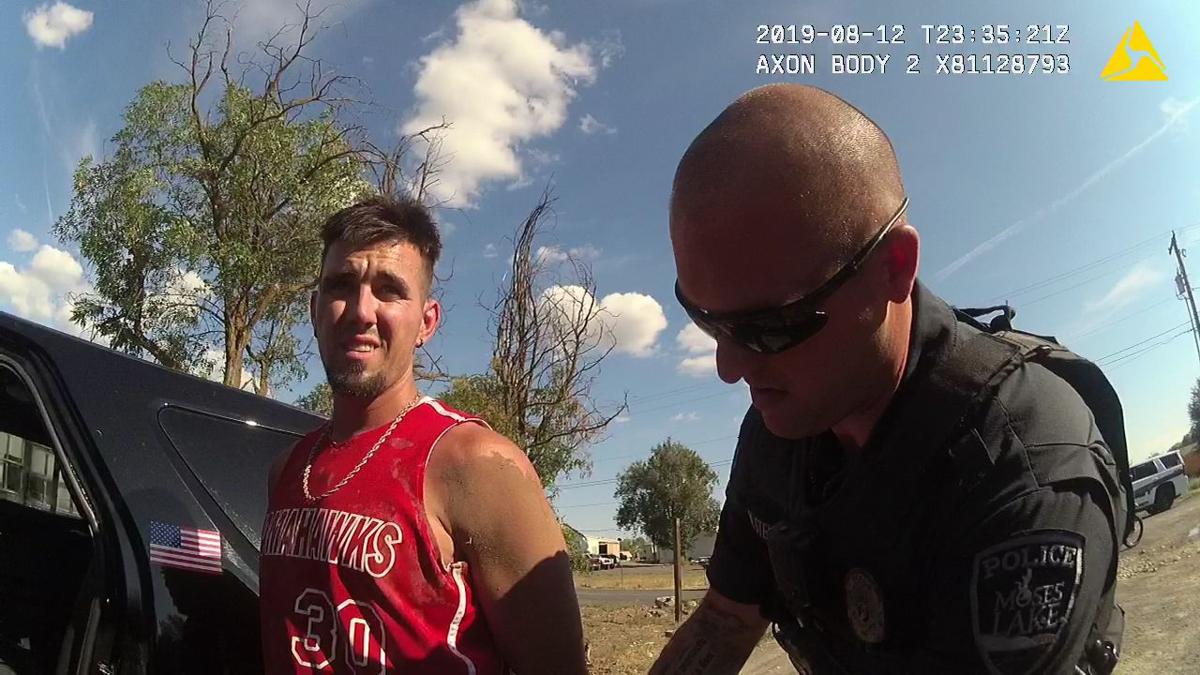 MOSES LAKE - Four people are in jail after reportedly robbing a man outside a Moses Lake hotel Wednesday night.

Moses Lake police responded about 7:30 p.m. to the SureStay Plus hotel on Kittleson Road after the victim reported he was robbed in the parking lot.

Police say the four suspects, some of which the victim knew, had contacted the man outside the hotel where a female suspect reportedly assaulted him with brass knuckles, according to Moses Lake police.

Another suspect was allegedly armed with a knife during the robbery, where the victim had about $40 in cash and speakers stolen from his car. The four suspects fled before police arrived.

Patterson was arrested just 10 days ago after reportedly admitting to breaking into a storage unit facility on West Prichard Road where he is accused of breaking into a trailer and stealing a motorcycle. Moses Lake police arrested him later in the day, still in possession of the motorcycle.

Two days later, Patterson left a voicemail with iFIBER ONE News, asking to take the post about his Aug. 12 arrest off of Facebook. “I ask if you please can take it off. I’ve already learned my lesson. I don’t need my (expletive) plastered all over Facebook for something stupid I’ve done,” Patterson said.

Dude...You might want to try a new career, "criminal" just isn't working very well for you

And yet all of our judges lean to the right. Very mysterious indeed!!! Almost as though you don't know what you're talking about.