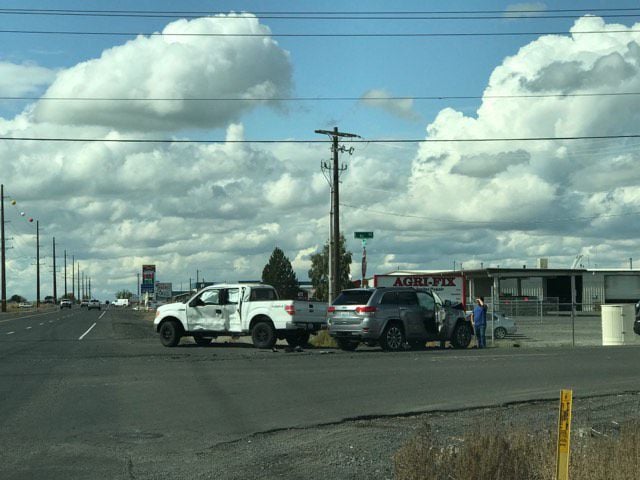 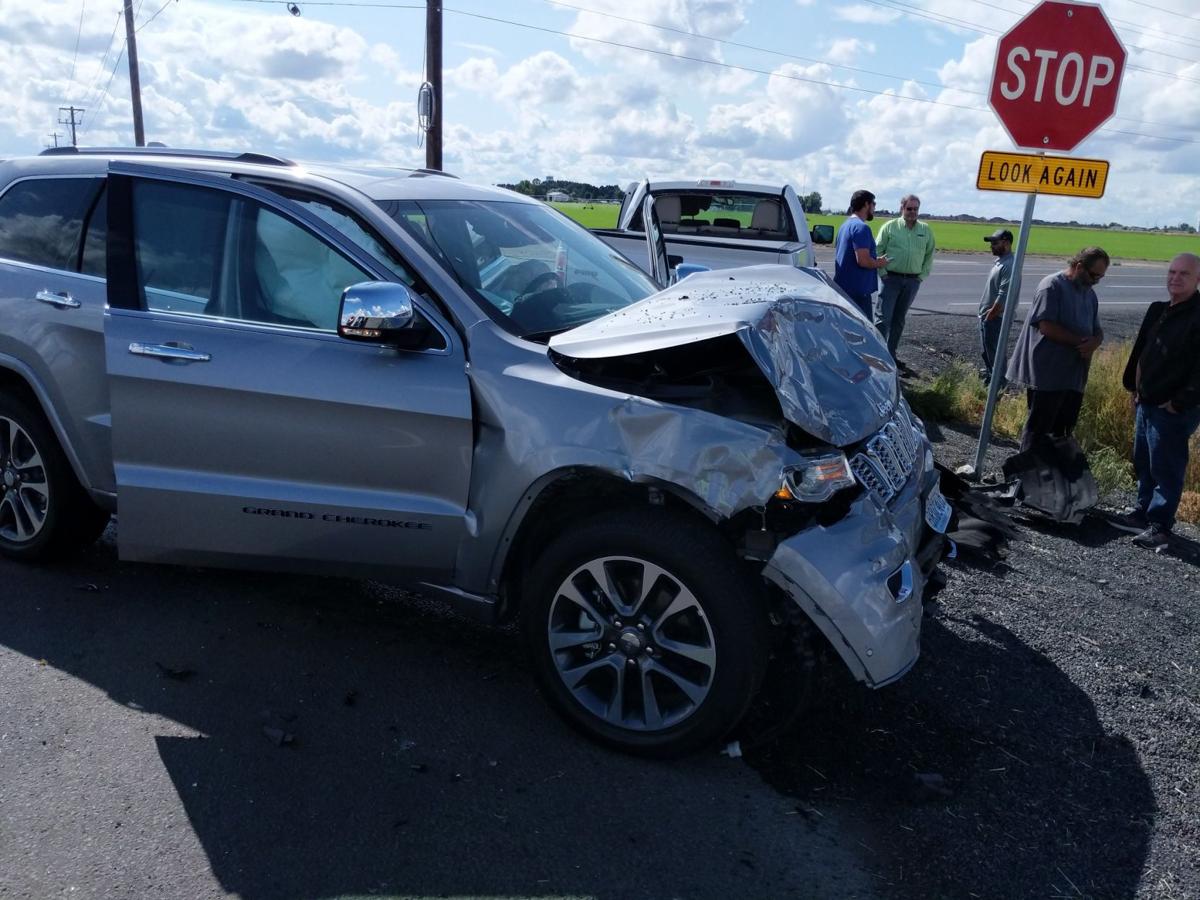 MOSES LAKE - A driver reportedly ran a stop sign, causing a collision Wednesday at a problematic intersection in Moses Lake.

The wreck happened about 12:15 p.m. at the intersection of Wheeler Road and Road L Northeast. Moses Lake police say an SUV was heading south on Road L when the driver failed to stop at the stop sign, colliding with a pickup truck on Wheeler Road. Police did not release the names of the drivers involved and say only minor injuries occurred.

The intersection has been a consistent problem with collisions, according to Moses Lake police.

“Since 2016, there have been at least 17 collisions at this intersection, including six this year,” Capt. Mike Williams stated. “Almost all of these were caused by one of the drivers failing to stop at the stop sign or failing to yield after stopping at the stop sign.”

Most of the collisions resulted in injuries, some significant, and at least one fatality, police stated.

“Please eliminate distractions, limit speed and above all pay attention to the road and your surroundings when driving around. Your life, or mine, might depend on it,” Williams stated.

The Wheeler Road and Road L intersection is where the Moses Lake School District has proposed building its new elementary school, although the site has already drawn opposition from the Moses Lake City Council and aviation officials due to safety concerns with the nearby Moses Lake Municipal Airport.

That intersection is dangerous!

How is it a "Problematic" intersection when drivers fail to stop at a posted stop sign?? Did a Gremlin just JUMP out from behind the billboard and put up the stop sign at the last minute?? Granted the road is deceiving if you aren't paying attention (it looks like it continues) but isn't that why they passed the distracted driving law that was suppose to prevent most crashes?? IF the Moses Lake Police need to fix this (because Moses Lake annexed this corridor so they could get more tax money from the businesses in this area) then MOSES LAKE needs to fix the problem identified by their Police Department or be held liable for the "problematic intersection" they know is deceiving.. Moses Lake loves to raise taxes but hates to invest it unless of course there is raw sewage flowing into SAY -- THE LAKE.. Well that is; unless they want to hire more government employees under the pretext that if we pay more employees to talk about "problematic issues" then that talking will actually make the problems just "go away"!!! Kind of like that Gremlin that just THREW up that stop sign at the last minute just ran away afterwards.. Wake up Moses Lake!!!