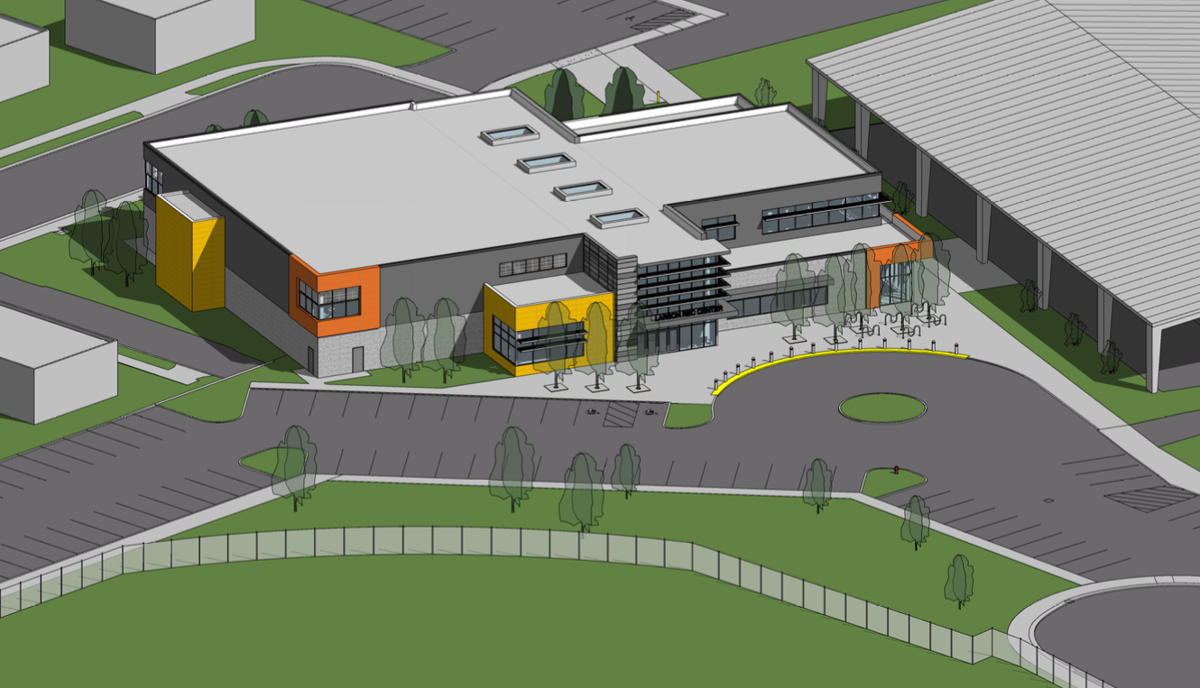 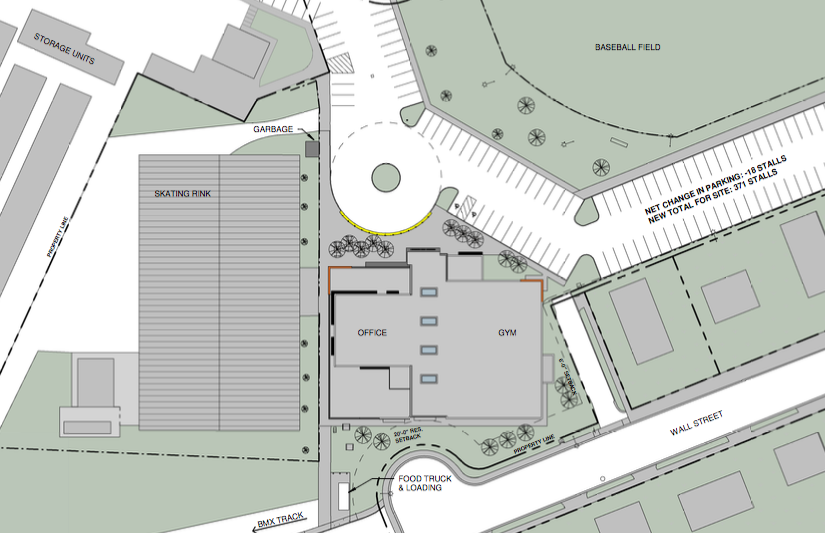 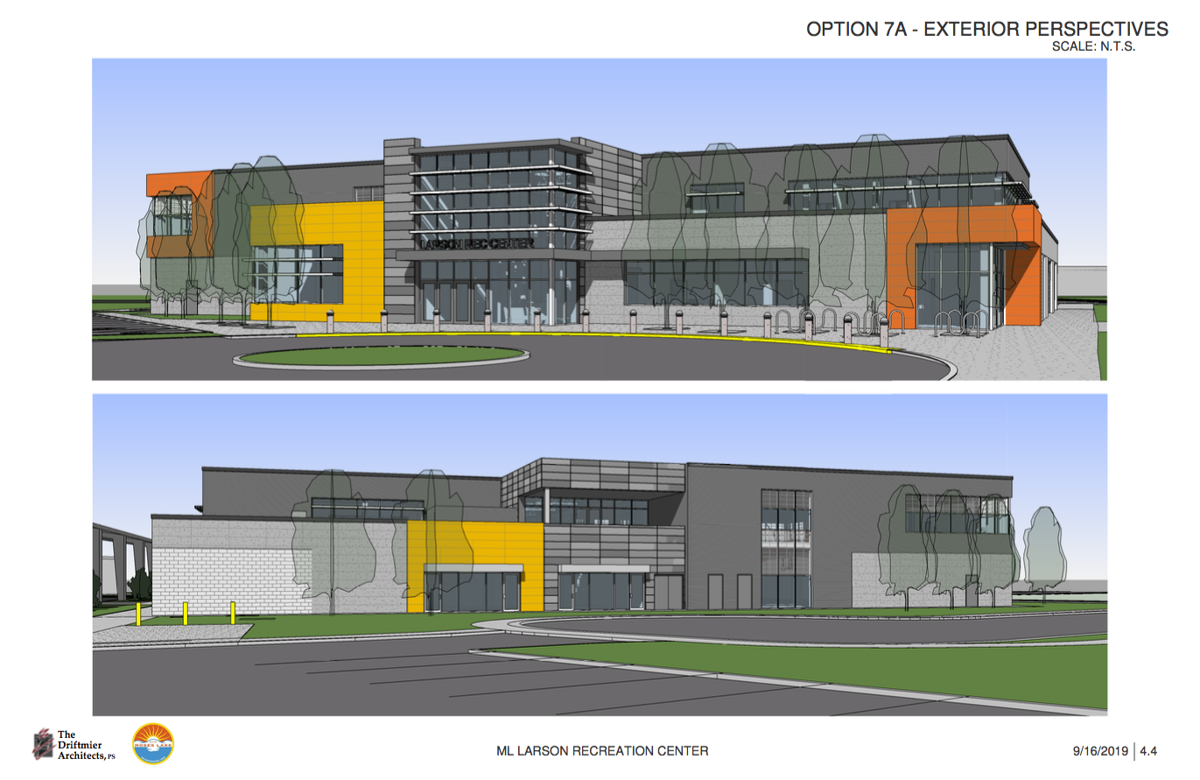 MOSES LAKE - The Moses Lake City Council will soon decide whether to move forward with plans for a new recreation center.

The Driftmier Architects is expected to make a presentation at the Feb. 25 council meeting after the council delayed approving another $370,353 in design costs for the 30,000-square foot facility. To date, the city has already spent about $294,000 on design.

“This seems like a lot of money to be spending on something that we don’t even know we’re gonna do,” Councilmember Dean Hankins said, calling for a vote at the next meeting to formally approve the project.

Municipal Services Director Fred Snoderly told the council architects are about 30 days out from completing the design and pulling building permits, which the city is hoping to have done before changes to the state’s energy efficiency requirements go into effect in July, likely leading to an increase in costs for the project if building permits are not approved before July 1.

The proposed recreation center, which would replace the Larson Recreation Center that was closed in 2014, is estimated to cost about $11.4 million. The two-story facility would offer a number of amenities, including a multipurpose gym with an indoor track, classroom space, locker rooms including several designated for hockey and offices for the Parks and Recreation Department.

During Tuesday’s meeting, Councilmember Karen Liebrecht also voiced concern about taking on the longterm debt required to construct the facility.

“We have a significant debt that we are just on the edge of paying off for our Civic Center and to put ourselves in that kind of indebtedness for 20 years is a concern,” Liebrecht said.

City Finance Director Cindy Jensen previously told the council the city is likely in a good position to take on new longterm debt, with payments for the Civic Center finished in 2020 and 2021. Jensen said the city can also use revenue from the Hotel/Motel tax to help pay for the facility.

Stop wasting the money and open the old rec center. Reading that the parks and rec people want to be in the shiny new building, which increases cost, is BS. Personal greed and desire over the stewardship of the 'peoples' tax money continues to dissapoint.

So what happened to not even having enough money to run the rec center, just a few years ago? This is a pretty major turnabout!