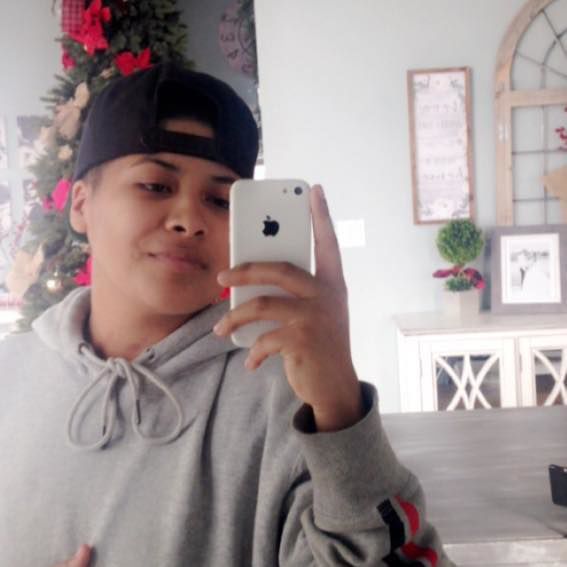 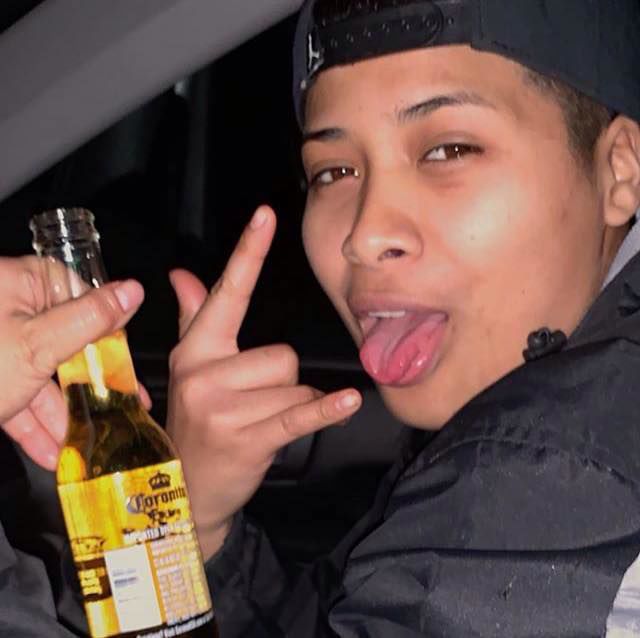 MOSES LAKE - Moses Lake police are searching for a woman who reportedly forced her way into her ex-girlfriend’s residence and assaulted her, a day after being released from jail for an alleged assault on police Sunday night.

Cassandra Calderon Ozuna was arrested Sunday night after she was reportedly caught stealing from a Moses Lake business. During her arrest, she allegedly assaulted an officer by spitting on his face and mouth, according to Moses Lake police.

Calderon Ozuna was booked into Grant County Jail and was out of custody by Tuesday.

On Wednesday afternoon, police responded to a residence on East Seventh Avenue after Calderon Ozuna allegedly forced her way inside through a bedroom window and assaulted and choked the female victim. Police say Calderon Ozuna then stole the victim’s vehicle and left before police arrived.

The victim sustained minor cuts to her hand from reportedly taking a knife away from Calderon Ozuna.

Calderon Ozuna reportedly called police Thursday and complained that “officers had visited her house and her work and were ‘embarrassing her,’” Moses Lake police stated. “When we told her we would stop looking for her when she was back in jail, she hung up on us."

Calderon Ozuna is wanted on charges of second-degree assault-domestic violence, first-degree burglary, theft of a motor vehicle and interfering with the reporting of domestic violence. Anyone with information on her whereabouts is asked to call Moses Lake police at 509-762-1160.

somebody got a bit offended it seems. post disappeared

Don't Threaten. Threats of harming another person will not be tolerated.

I guess your opinion is the only one that counts, I saw no threat in the post.

Ah. So it was a friendly, consensual hanging that was being suggested in the post?

Nobody was threatened. A change in the laws was suggested. you interpreted it in your narrow viewpoint to the exclusion of all other opinions.

The jail have a catch and release?