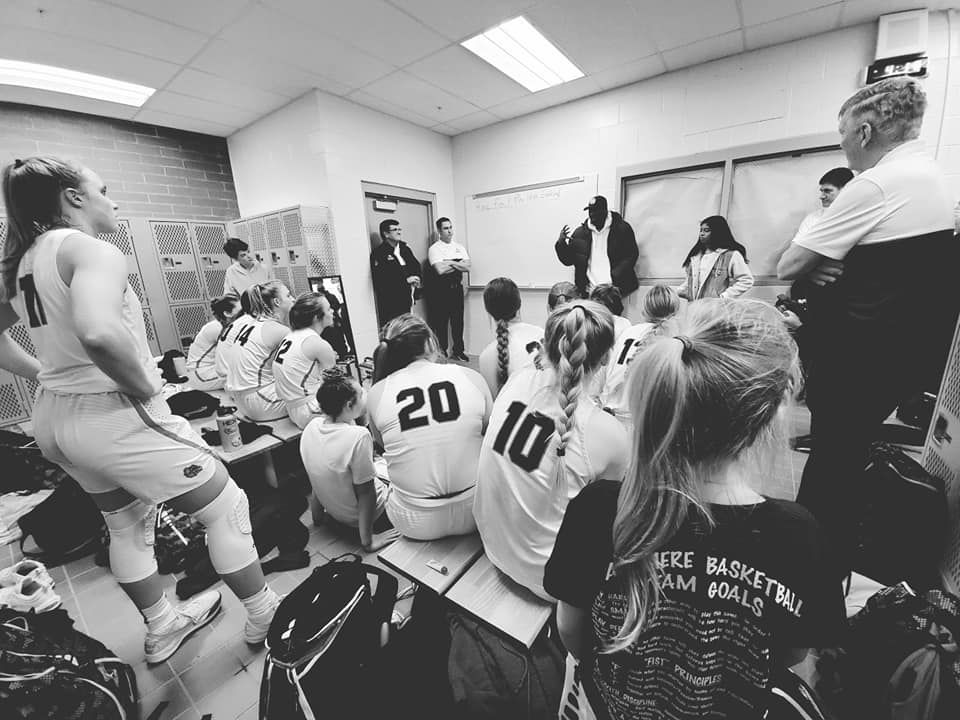 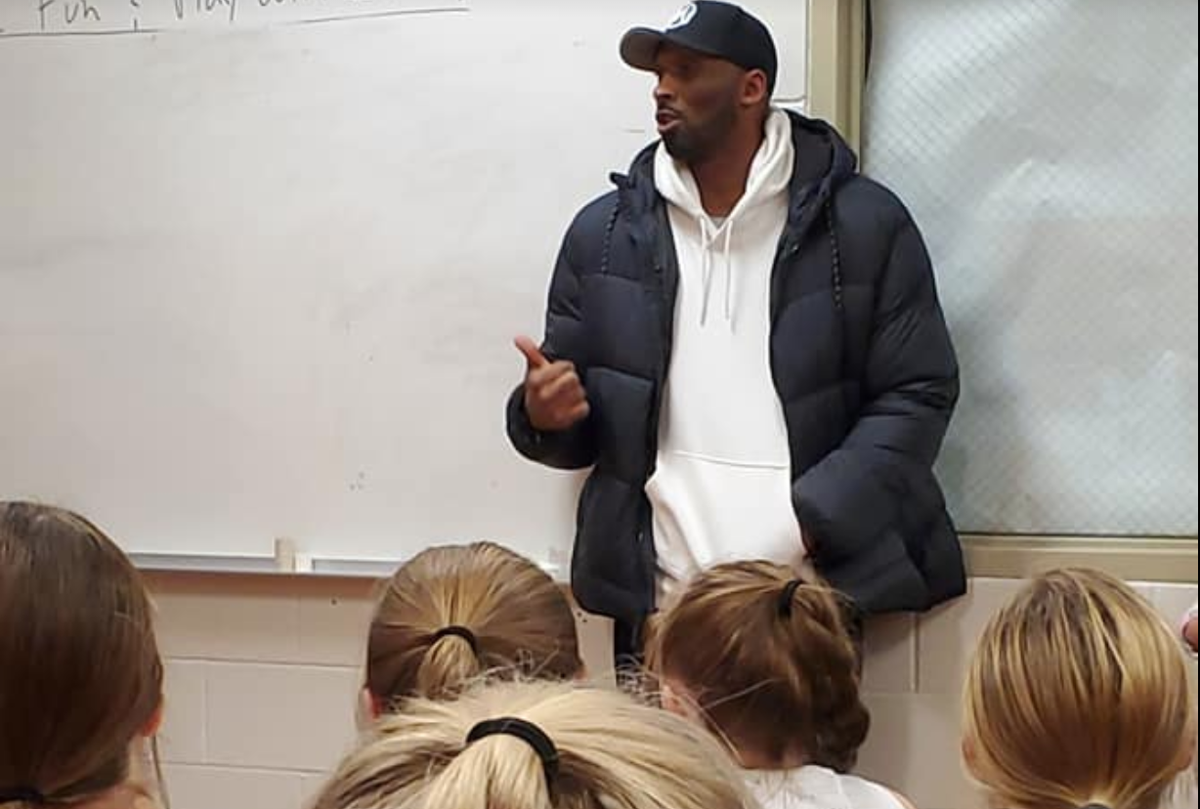 CASHMERE - You know you’re a big deal when one of the greatest basketball players of all time flies across the country just to see you play. High school basketball standout Haley Van Lith, a Louisville commit, was that person this Saturday.

Longtime L.A. Laker Kobe Bryant showed up to Saturday’s game between the Lady Bulldogs and Medical Lake in Cashmere. According to Cashmere Girls Basketball Brent Darnell, Kobe made good on his promise to Van Lith to watch her play after she spent time training in Kobe’s basketball academy, Kobe himself and other NBA greats like Allen Iverson recently.

Darnell says Kobe reached out to Hailey after his daughter, who also plays basketball, took notice of Van Lith’s talent during her time on U18 USA Basketball Team.

Darnell says Kobe flew into Pangborn Memorial Airport in East Wenatchee at 2:30 p.m. on Saturday and flew out of Pangborn after the game.

“Our girls were super excited, he’s a very humble and professional guy,” Darnell told iFIBER ONE News. “He gave our girls some words of wisdom about the mentality of the game.”

After the game, Darnell says the NBA legend posed with each Cashmere basketball player and each player on the opposing team. In addition to photos, Kobe signed some shoes.

Currently, the Cashmere girls basketball team is 12-0 on the season and is ranked No. 1 in the state.