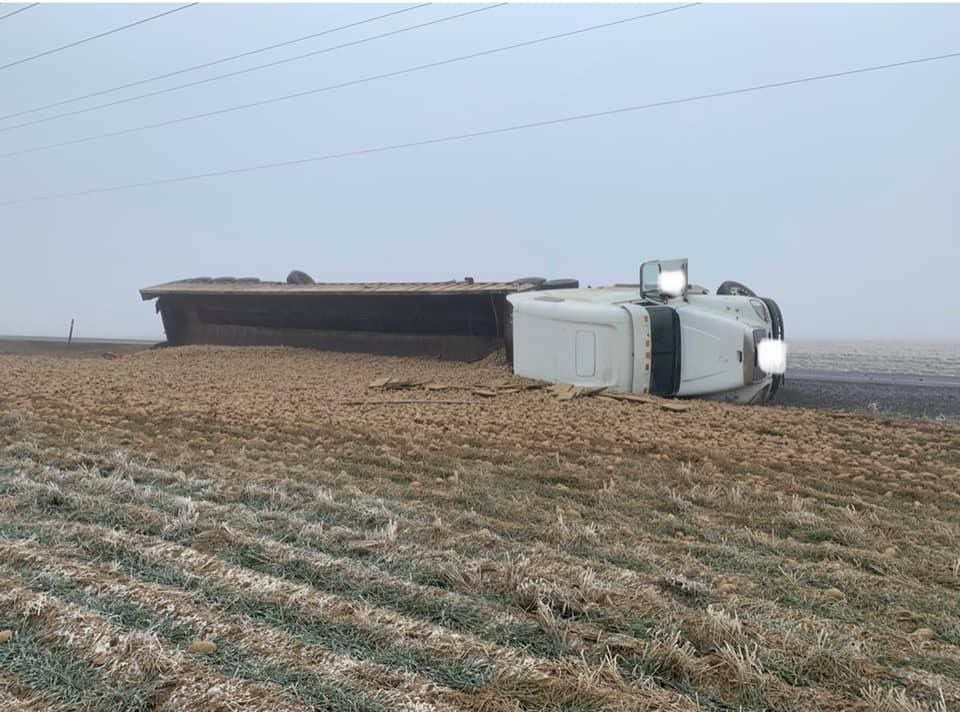 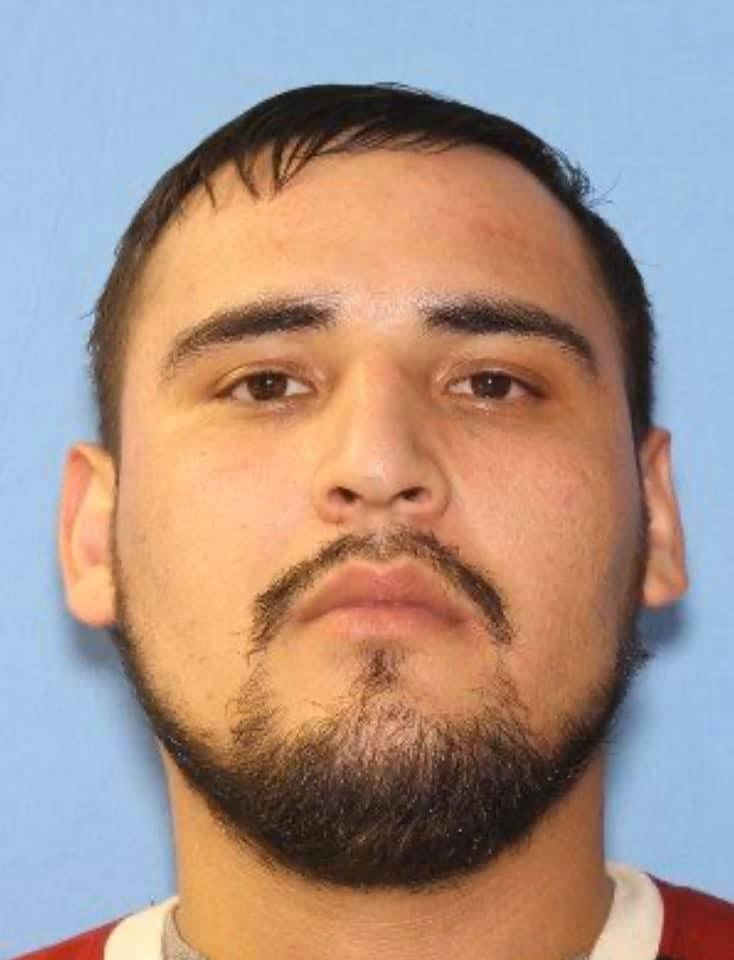 WARDEN - A fugitive who fled the scene of a potato truck crash just south of Warden on Dec. 3, 2019 is back behind bars after being caught nearly two weeks after the ordeal.

Last month, 27-year-old Adrian Fuentes of Othello was transporting a load of potatoes when he lost control in the area of Booker and Providence roads. The semi Fuentes was driving toppled onto its side, spilling the large load of spuds.

A warrant for Fuentes’ arrest had reportedly been issued after he failed to turn himself into prison on convictions of possession of a stolen firearm and burglary.

On Dec. 14, Kennewick police arrested Fuentes after discovering he had a warrant out for his arrest. The reason for Kennewick PD’s initial contact with Fuentes was not revealed.

Additional charges are pending against Fuentes as he serves a two-year prison sentence.