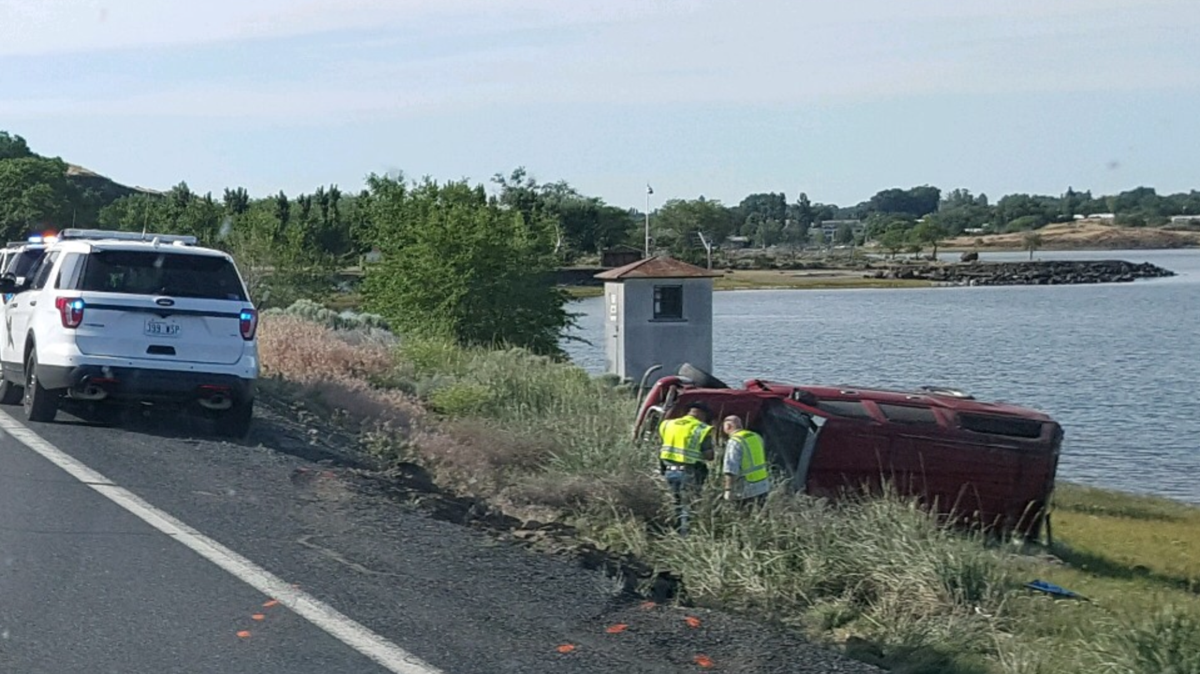 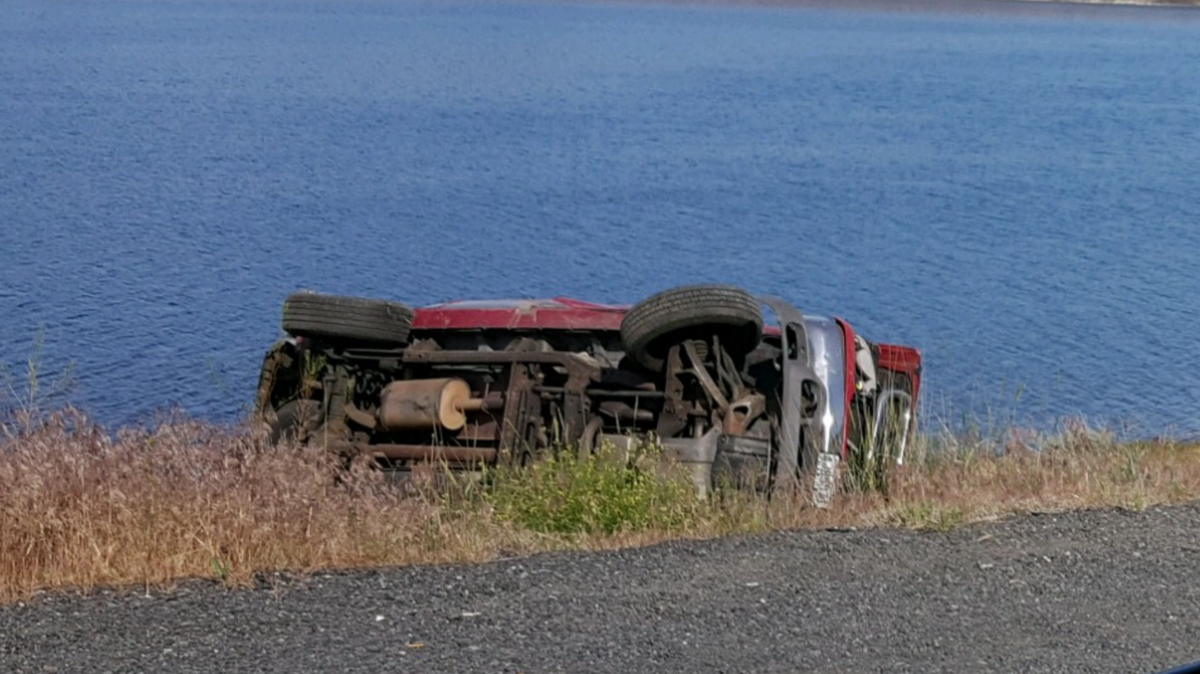 SOAP LAKE – A driver was killed in a rollover crash Friday morning on state Route 17 about a mile north of Soap Lake.

Michael S. Burns, a 62-year-old Coulee City man, was driving a 2001 GMC Yukon SUV south on SR 17. He reportedly crossed the centerline into the northbound lanes and onto the shoulder, according to the Washington State Patrol.

Troopers say Burns then veered back onto the highway and off the road to the right. The SUV went over an embankment and rolled, coming to rest on the driver’s side.

Burns died at the scene. His next of kin has been notified.

The state patrol is investigating the cause of the wreck.

A cross has been placed at the site where the man died. RIP. Did the State Patrol ever issue a statement as to the cause of the accident?