You have permission to edit this article.
Edit
HOME
COLUMBIA BASIN
WENATCHEE VALLEY
SOUTH SOUND
ON YOUR MIND
SPORTS
MORE
1 of 14 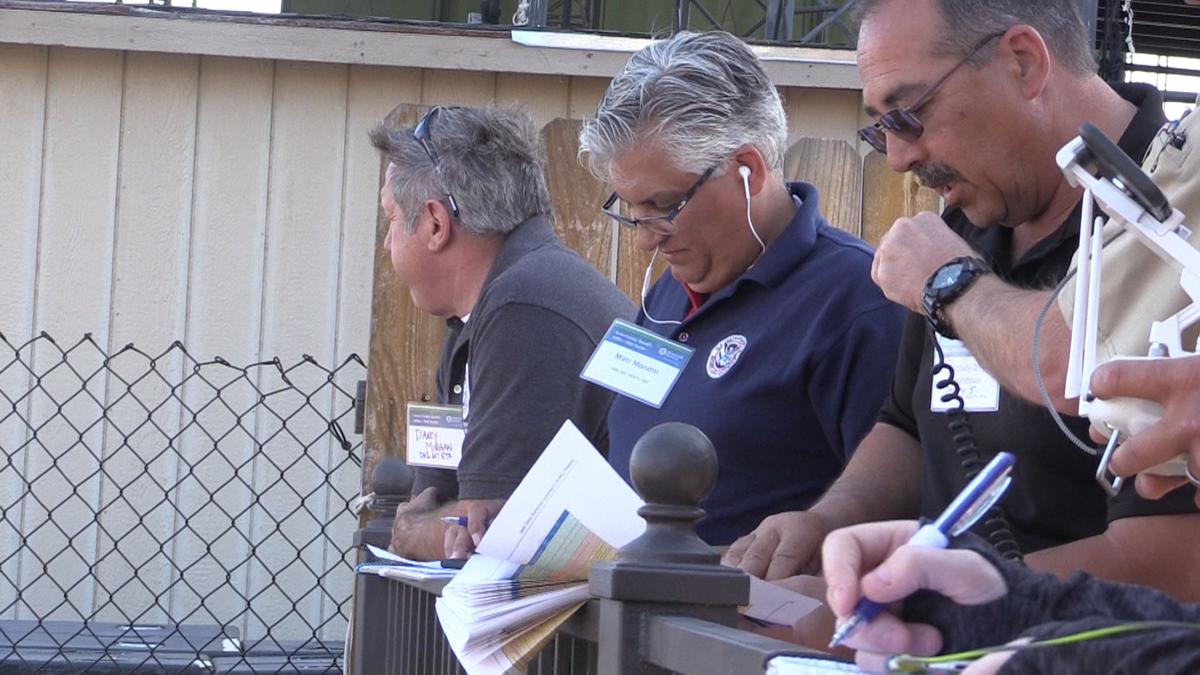 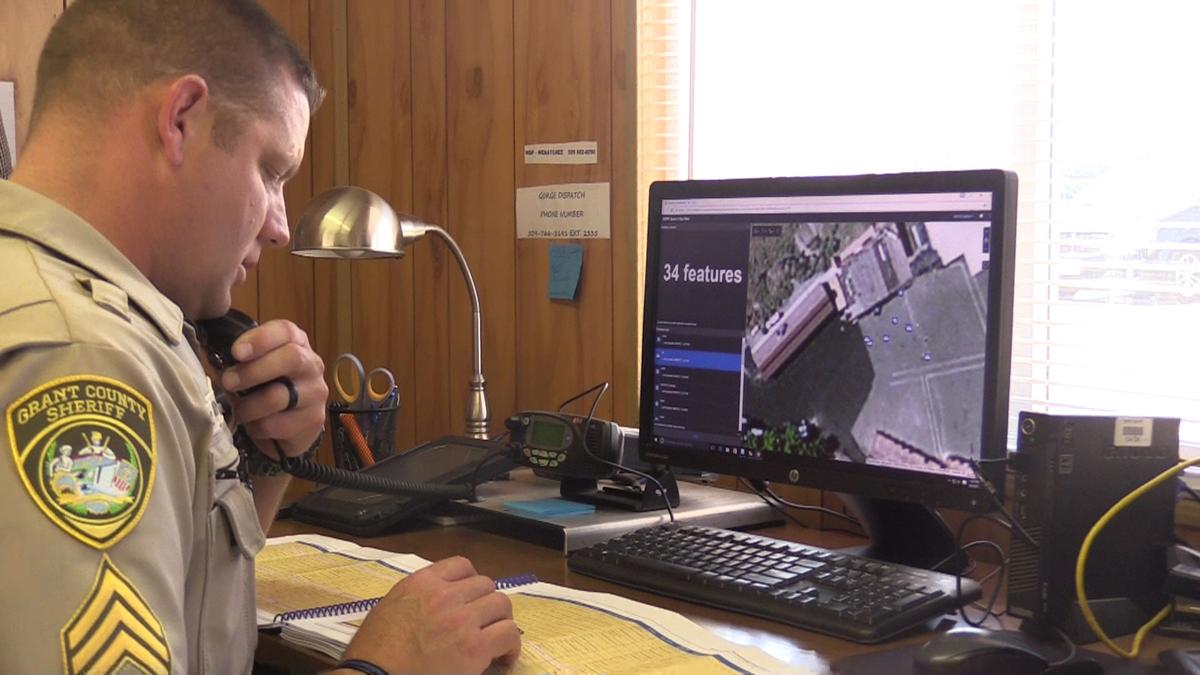 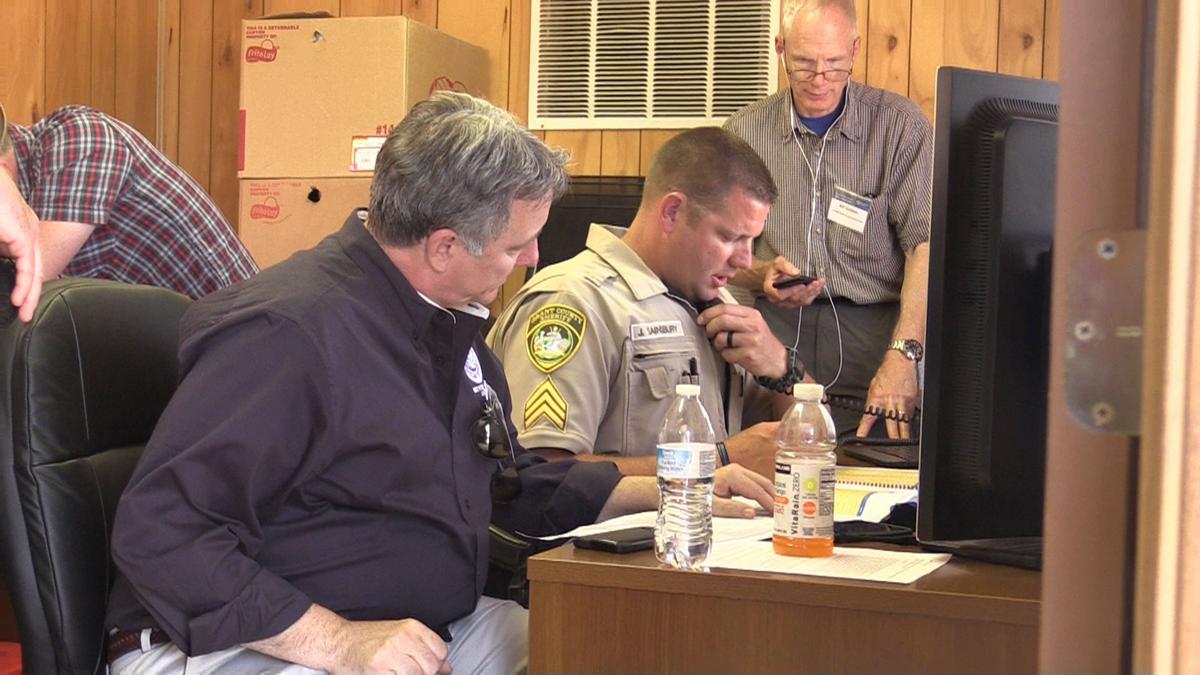 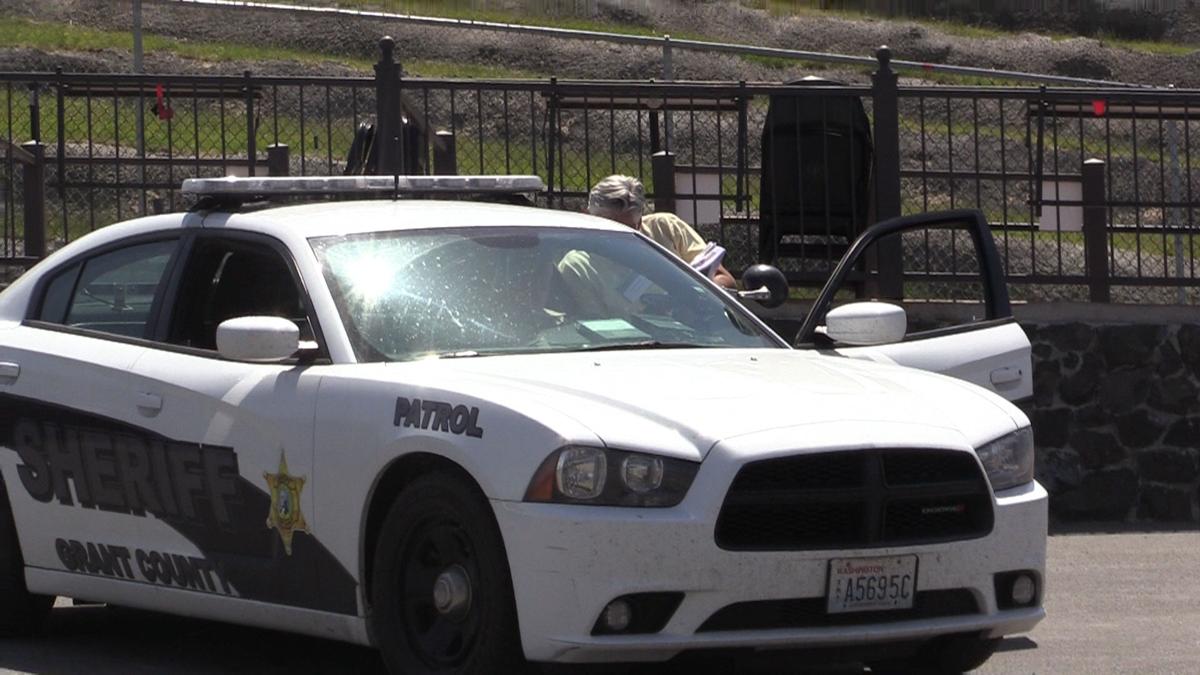 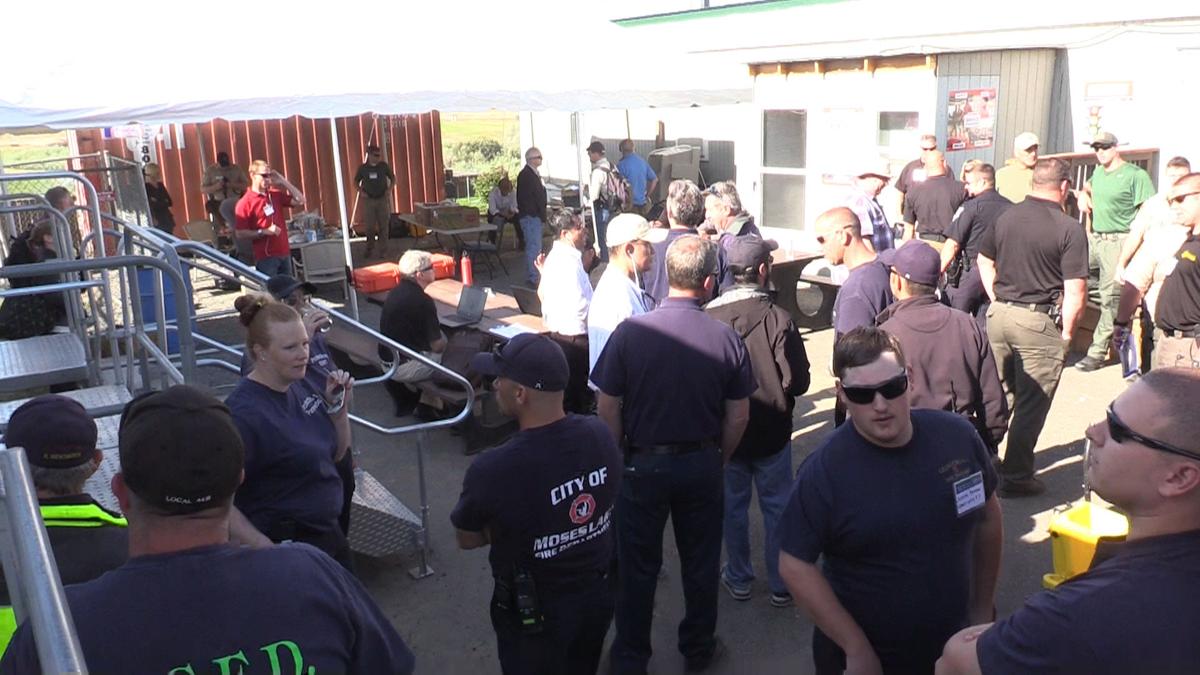 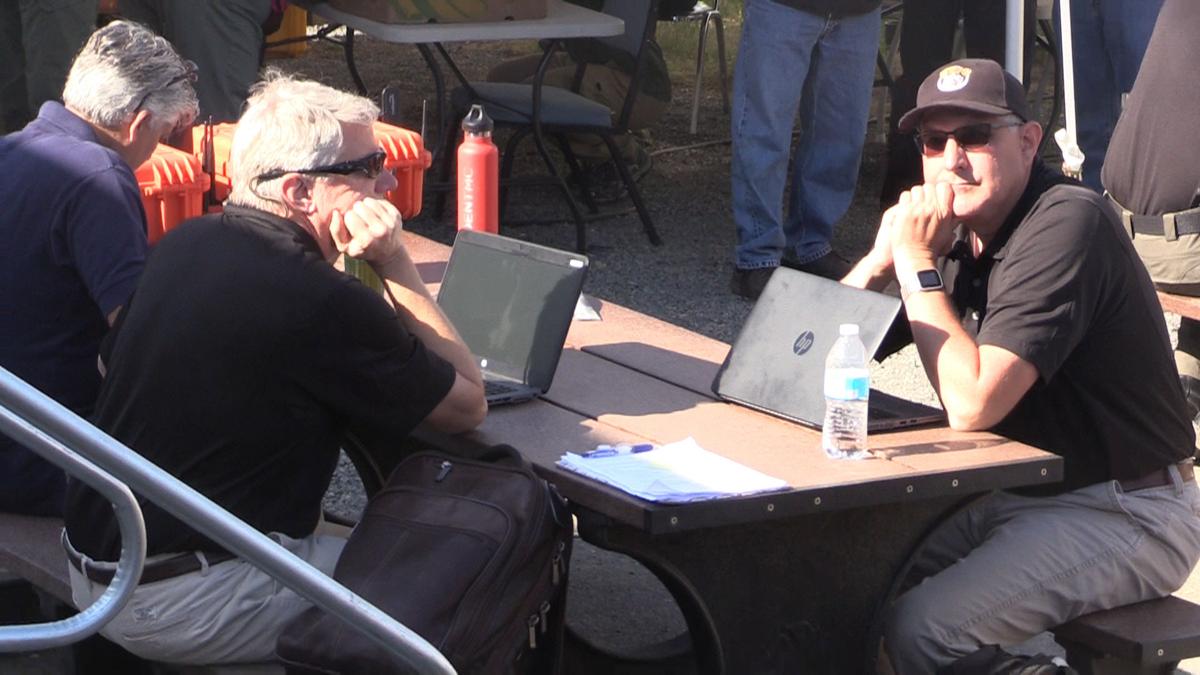 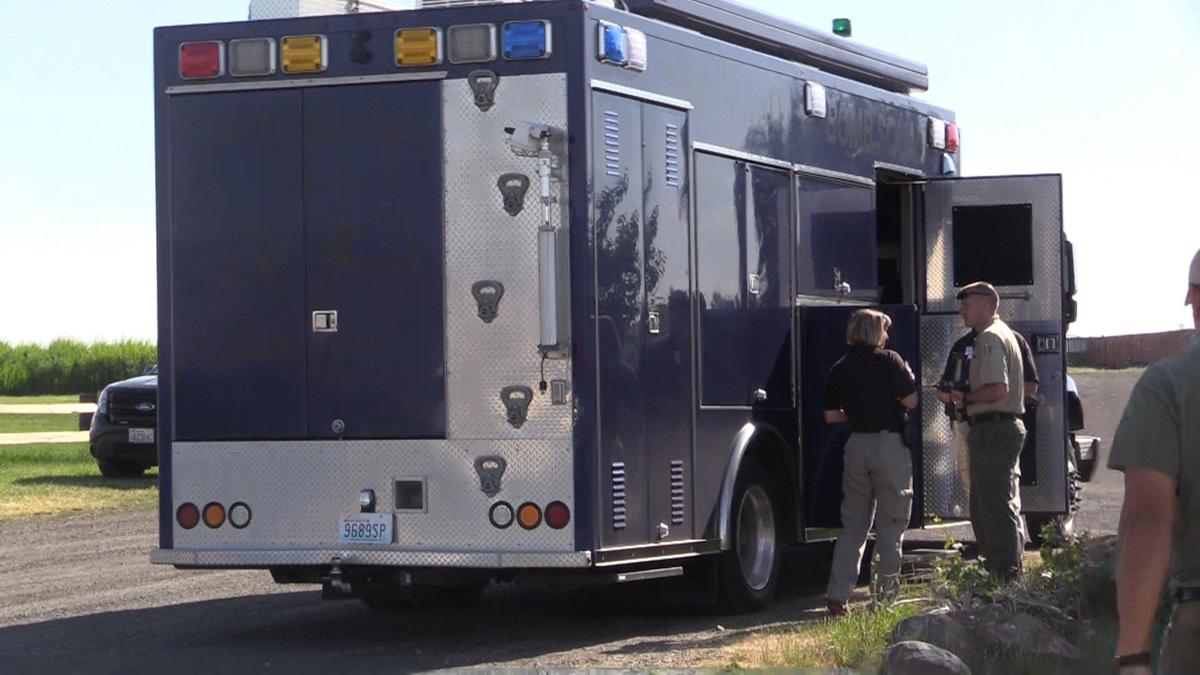 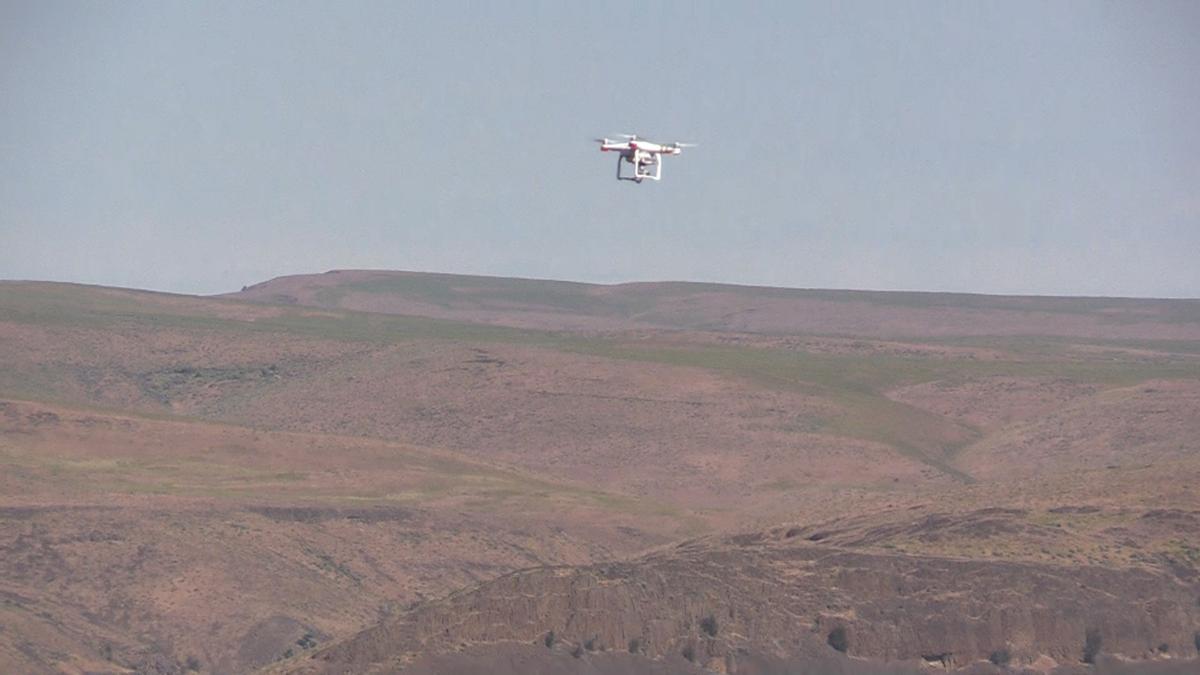 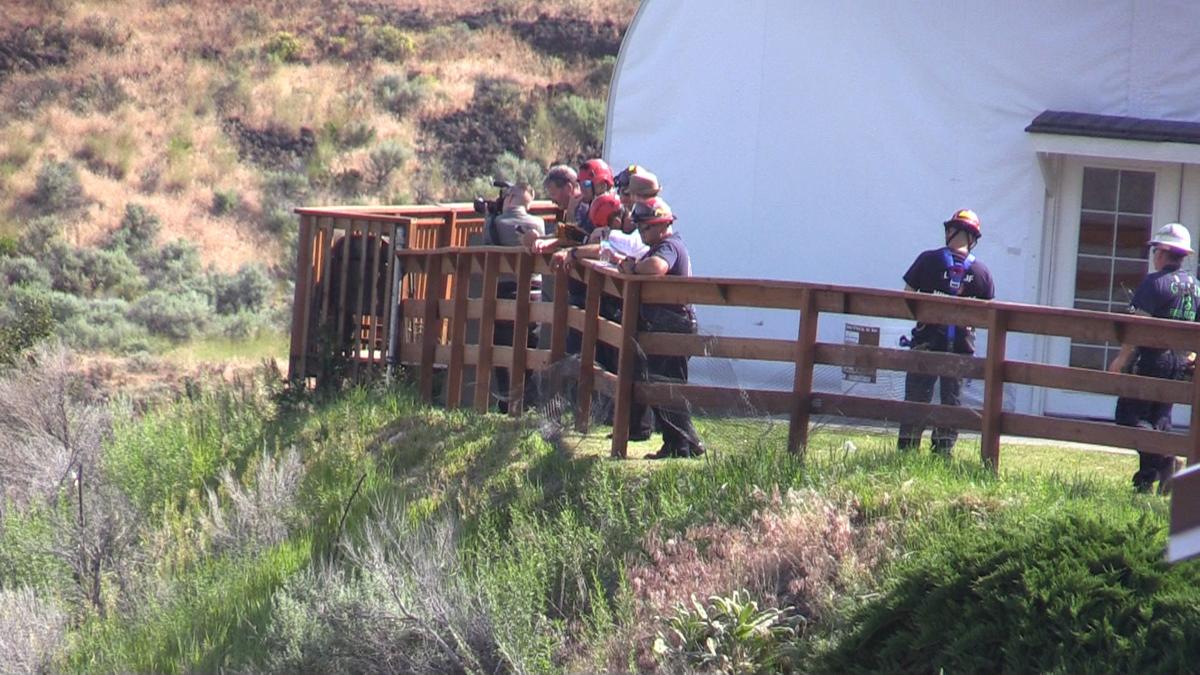 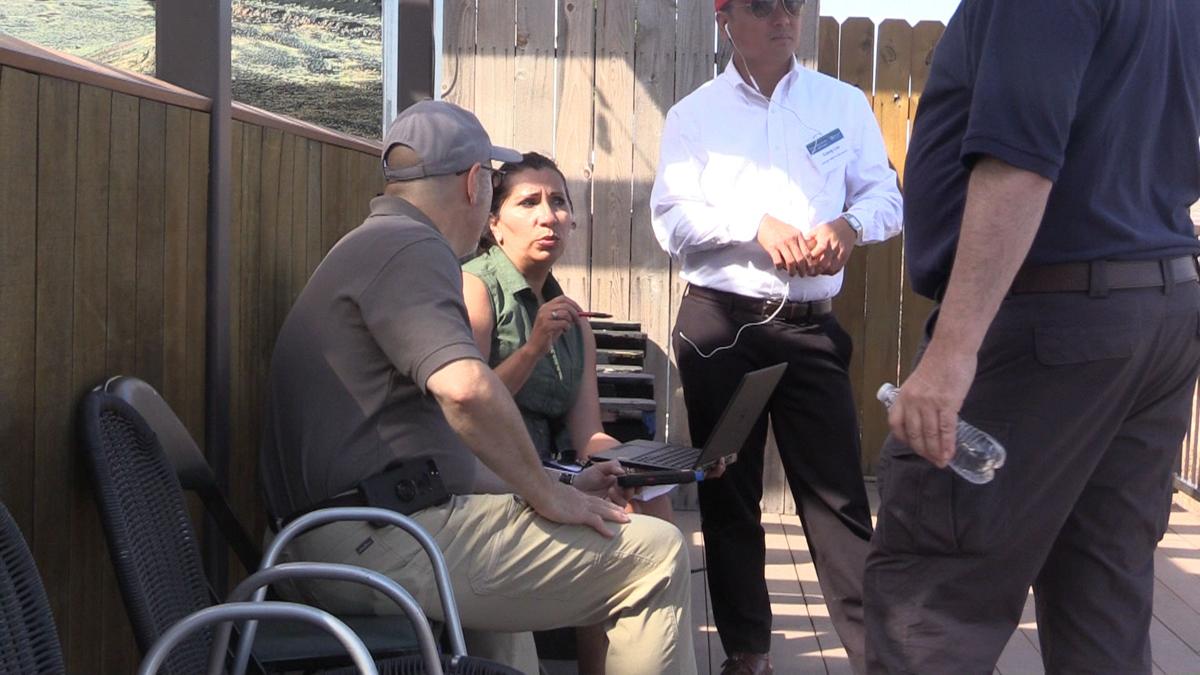 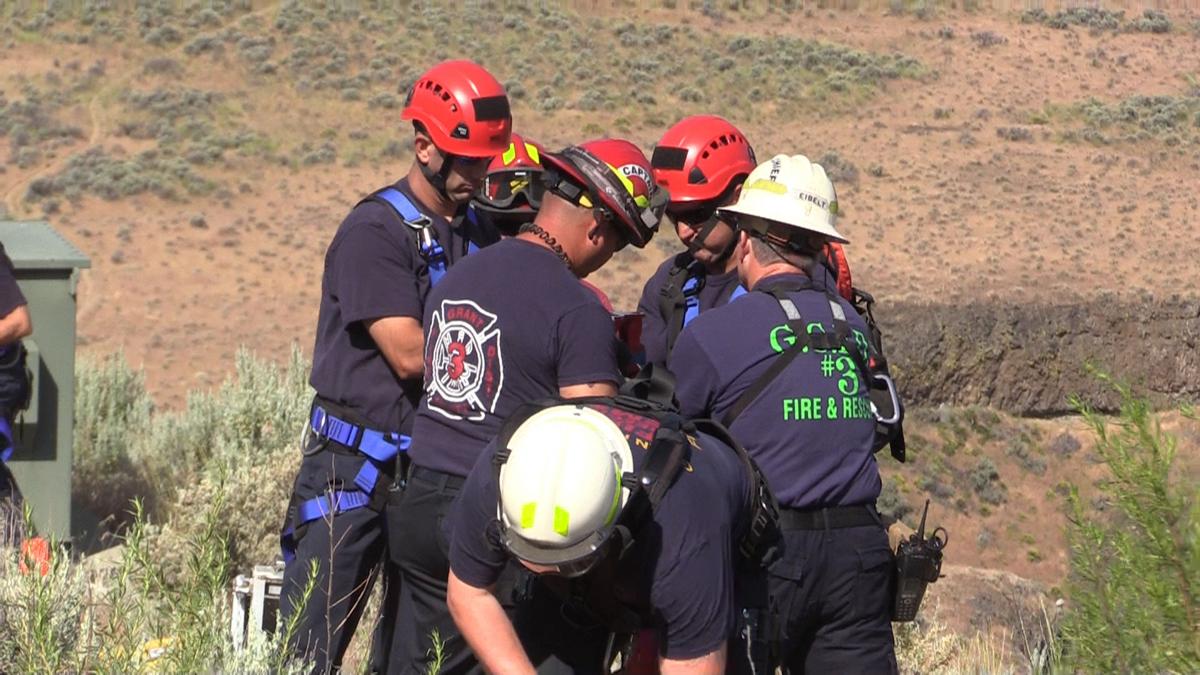 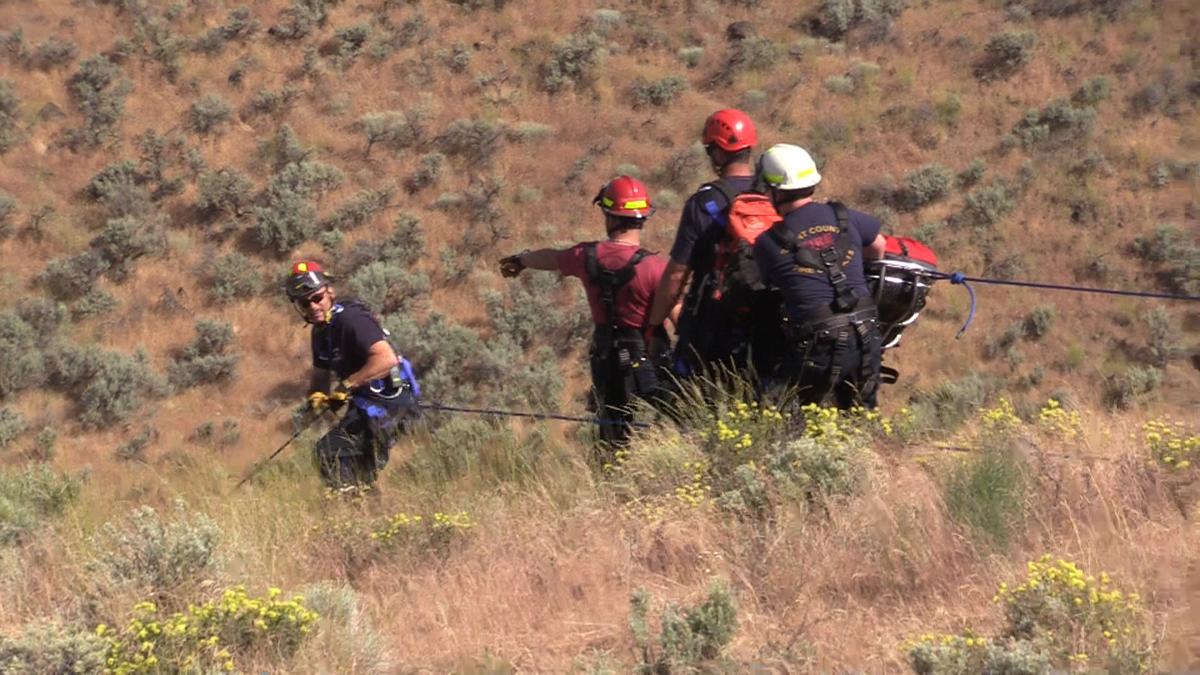 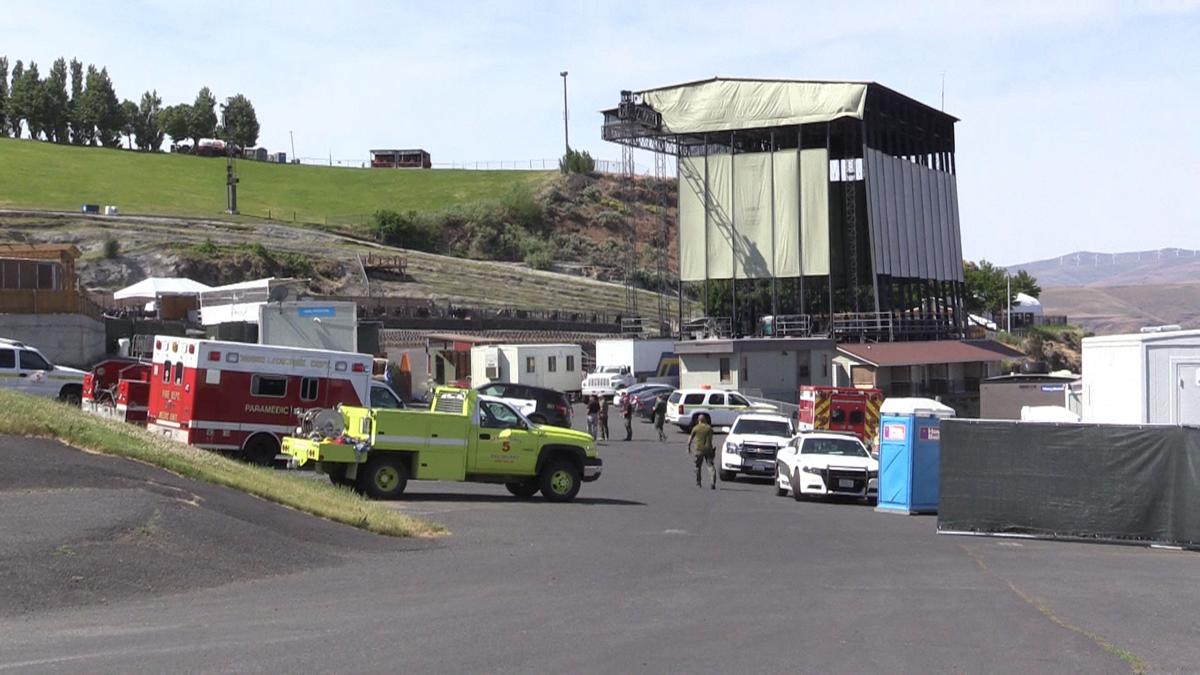 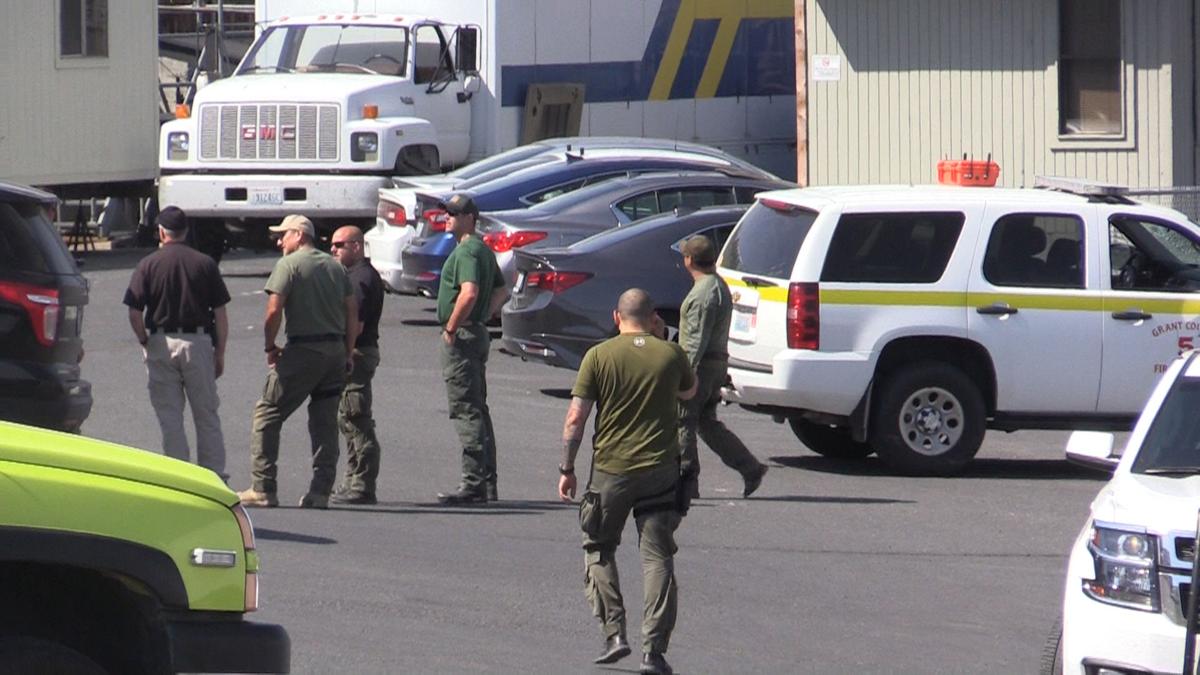 QUINCY – The Department of Homeland Security (DHS) teamed with the Grant County Sheriff’s Office to test the latest in communications technology at the Gorge Amphitheatre.

The Gorge Amphitheatre, which can provide communication challenges during emergency situations, served as the perfect backdrop to the three scenarios, which included a search and rescue mission, a wildfire encroaching on the amphitheatre and locating a hostile suspect at the campground.

“It’s basically, in short, to help us increase our communications technology,” Sheriff Tom Jones said. “They’re (DHS) testing it out in a very rural environment which they normally don’t do. Especially down here in the Gorge area, the terrain is just incredible and can sometimes really pose communications issues for us as first responders.”

In the search and rescue exercise, a Grant County tech rescue team rappelled down the cliff behind the main stage while the sheriff’s office drone hovered above, feeding the command center live video showing first responders’ locations.

The technology also allows for the drone video, or video shot from a cellphone on a secure network, to be viewed by anyone on the network. Tracking technology also provided locations of first responders on maps displayed at the dispatch center, command post and agency smartphones through a mobile app.

Several first responders participating in the program also wore what’s called a Hexoskin Smart Shirt, which can sense heartbeat and breathing rate, skin temperature and movement. The readings are transmitted to the wearer’s smartphone and relayed to the command center or dispatchers.

The exercises were part of the DHS Next Generation First Responder Apex Program started in 2015 and is comprised of more than 40 research and development projects geared toward improved safety for first responders.