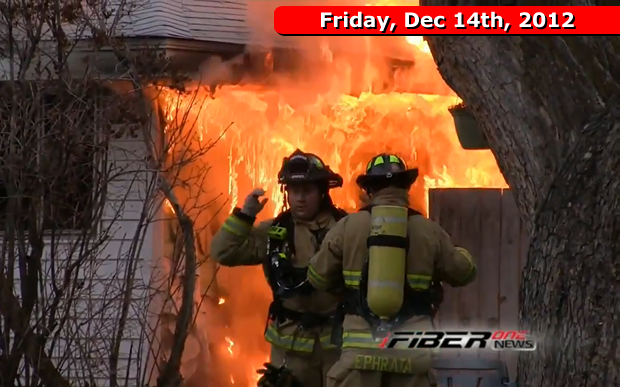 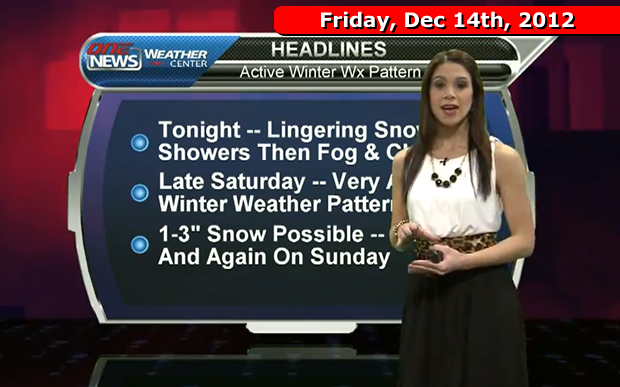 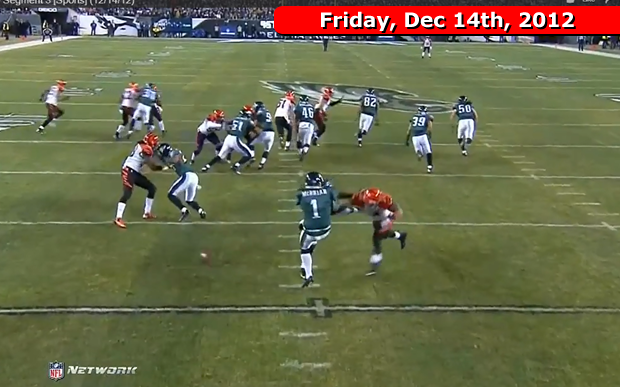 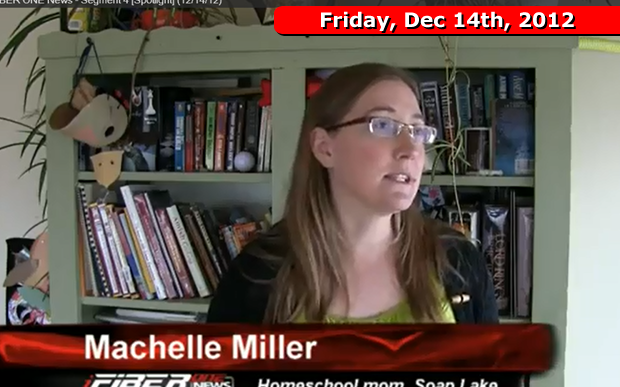 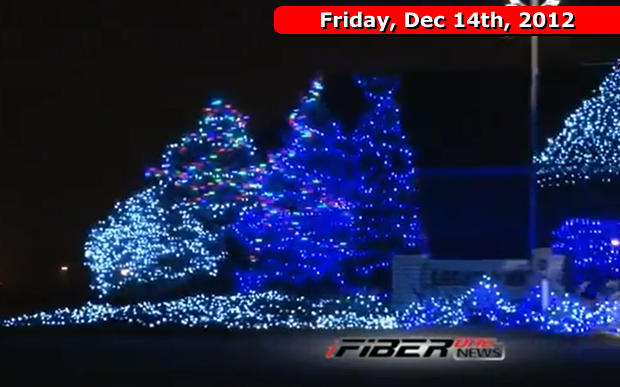 Tonight we look back at the top stories from throughout the week and a couple of viewers' favorites.

In sports with have news from the NFL as well as stories from college football and basketball.  We'll also give you a rundown on what we've got coming up this weekend.

Today's top story is a tragic one. Our nation has been reflecting on the horror of a gunman deciding to kill 27 people in a Connecticut elementary school.

It was a tough holiday for a few people here at home. In Ephrata -- one family lost its home to fire. Here with the story is RYAN LANCASTER.

An old cliché holds that for every dark cloud there is a silver lining. The Columbia Basin can rest a little easier after the man guilty of kidnapping and raping a Big Bend Community College student was sentenced in court. Here with the story is RYAN LANCASTER with video by ROBERT RYDER.

This week the Moses Lake Irrigation and Rehabilitation District held an election for a board member -- to replace out-going RICH ARCHER. Here with the story is RYAN LANCASTER with video by ROBERT RYDER.

If you are looking somethinga little bit up-beat this weekend - An Old-Fashioned Christmas is being held Saturday in Quincy at the Pioneer Church on the grounds of the Reiman-Simmons House. This is the seventh year for the event, which begins at 6:15pm.

The band "All Strings Considered" is performing on the church's restored 1885 piano.  A traditional service will include Christmas carols, a reading of "The Night Before Christmas" and a reading of the biblical Christmas story. The Christmas tree will be lit and refreshments served in the Reiman-Simmons House after the service. People are encouraged to bring cameras.

With snow on the ground the roads are getting dangerous. Grant County Sheriff TOM JONES said there were 30 slide-off accidents, and another 16 collisions yesterday alone. He says the best advice for driving in bad winter weather is to not drive at all, if you can avoid it. He said people should wait until after the snow plows have run and make sure to give yourself extra time to travel. Make sure to give yourself extra room to stop. Drive slower and be prepared for the chance of getting stuck in the snow. Make your you have a charged cellphone and maybe take blankets with you.

Using your car engine to keep warm could lead to carbon monoxide poisoning.

Last night the Philadelphia Eagles hosted the Cincinnati Bengals. The Eagles actually had a half-time lead, 13 to 10 before things started to come unraveled.  The Bengals forced 5 turnovers and Philadelphia gave up 24 unanswered points in the second half.  The Bengals would go on to win by a final score 34 to 13.

That will keep Cincinnati in the playoff hunt with an 8 and 6 record.  The Eagles are currently in last place in the NFC East.  Here's some post game comments from Bengals head coach, Marvin Lewis.

Rumors are circulating today about Oregon State head football coach, Mike Riley, possibly filling the vacancy at the University of Wisconsin.  Riley's Oregon State Beavers are ranked 13th with a 9 and 3 record and will play the 23rd ranked Texas Longhorns in the Alamo Bowl on Dec 29th.  He has a 73 and 52 record since taking over the Oregon State football program for the second time back in 2003.

Now let's give you a quick rundown of what's happening in sports over the weekend.

The Moses Lake Chiefs basketball teams are traveling to Davis tonight. The boys are currently 0 and 2 in the Big 9.  The Davis Pirates are 1 and 1.  The Moses Lake girls are undefeated in the Big 9 at 2 and 0 and tied with the Davis girls.  Saturday Moses Lake will host Sunnyside. The girls will start at 5:30pm and the boys will tipoff at 7:30pm.

The Gonzaga Men's Basketball team will play Kansas State on Saturday at 6:00pm. **The Bulldogs are ranked #14th right now and are coming off a loss to #13th ranked Illinois.  Kansas State is unranked but the Wildcats have just one loss so far this season against the 4th ranked Michigan Wolverines.  That game will be carried on ESPN2 which is channel 36 for iFIBER TV Subscribers.

The Seattle Seahawks will be traveling to Toronto to play the Buffalo Bills on Sunday. Although they will be playing in Toronto it will count as a home game for Buffalo.  The Seahawks go into Sunday's game sitting in second place in the NFC West with an 8 and 5 record and they coming off a big win against the Arizona Cardinals last week.  Buffalo is 5 and 8 and are currently in third place in the AFC East.  That game will be carried on FOX at 1:00pm which is channel 3 for iFIBER TV subscribers.

Our SPOTLIGHT story tonight is the second and final part to a series on home schooling in Grant County. Here with the story is RYAN LANCASTER.

After the traffic events this week -- we want to end out broadcast with something festive to remind us of how good it is to live in the Columbia Basin.

That's going to do it for us here at iFIBER ONE News. We want to thank you for watching and we hope you have a great weekend.