You have permission to edit this article.
Edit
HOME
COLUMBIA BASIN
WENATCHEE VALLEY
SOUTH SOUND
ON YOUR MIND
SPORTS
MORE
1 of 10 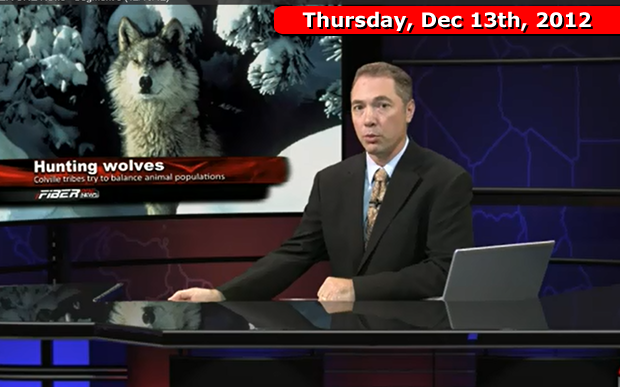 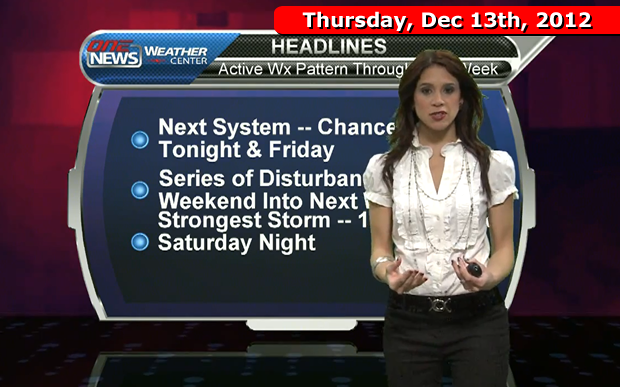 Weather forecast for the Columbia Basin for Thursday, Dec 13th, 2012. 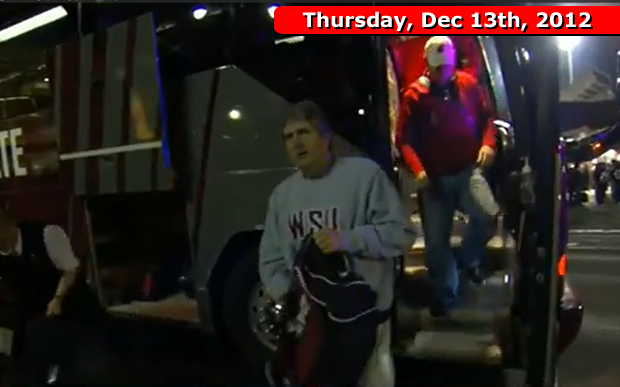 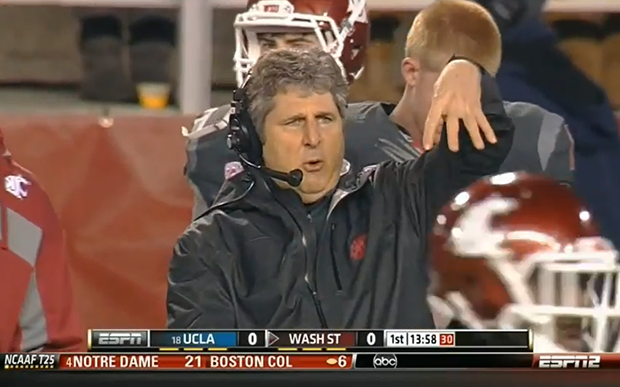 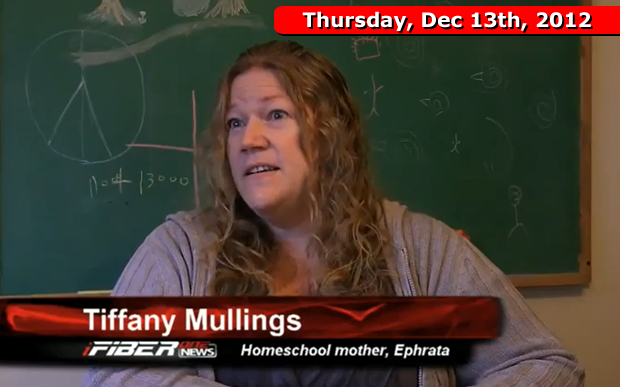 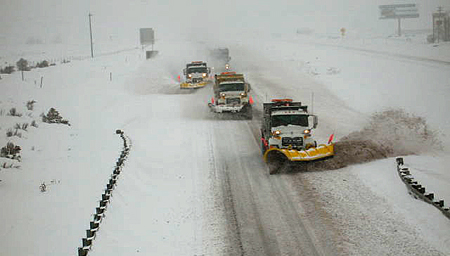 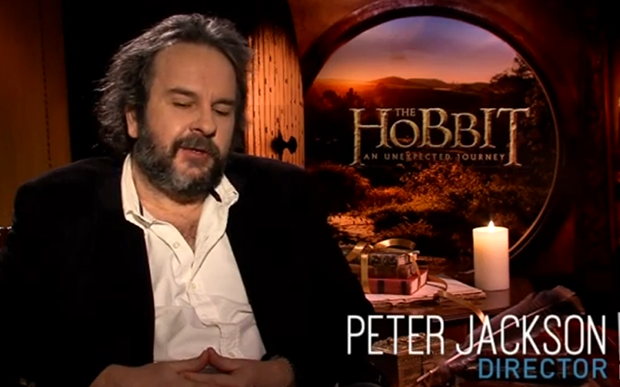 The director reveals why he postponed production to accommodate an actor that was born for the role. Who was the talented star? Find out! 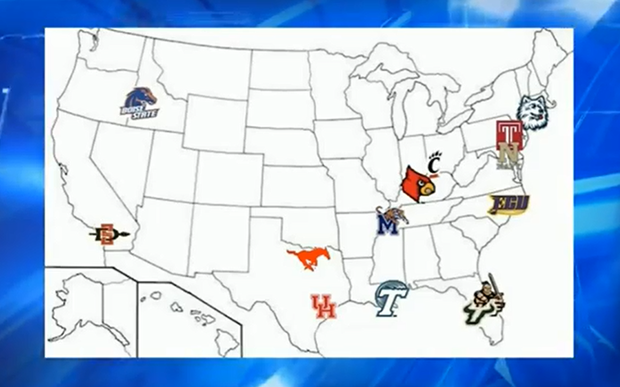 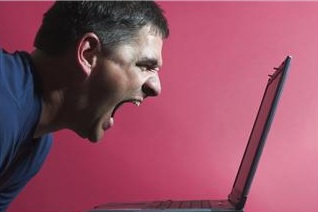 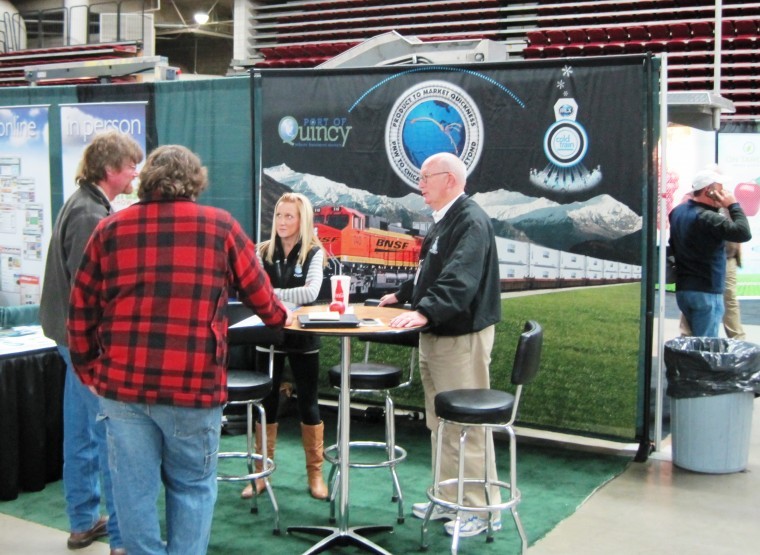 Weather forecast for the Columbia Basin for Thursday, Dec 13th, 2012.

The director reveals why he postponed production to accommodate an actor that was born for the role. Who was the talented star? Find out!

Welcome to iFIBER ONE News.  We have several stories from around the Columbia Basin for Thursday, Dec. 13 including a report on the different requirements for cities to plow for snow, and how some scams don’t take a break for the holidays.

We look at the new technology going into Ephrata’s Lee Theater, and Big Bend Community College welcomes a new trustee.

In sports we have an report from WSU on the abuse investigation on head football coach Mike Leach and we have an update on the shakeup in the Big East Athletic Conference.

Our top story tonight – as we see more snow fall – it is time to remember the rules on snow removal. Before you see Grant County road crews plowing or sanding, there needs to be three inches of snow. Crews don’t work on the weekends or holiday.

When they are plowing, they start with major roads before moving to minor roads with steep grades. Rural and local access roads are given a low priority. Sanding is limited to intersections, steep grades and sharp curves.

In Moses Lake, crews begin plowing after two inches of snow accumulates. To plow the streets in residential areas, they wait for it to be at least four inches deep.

After any major snowfall in Ephrata, plowing begins with main hills and primary streets, moving next to neighborhood residential streets, depending on the snow depth. The state Department of Transportation has jurisdiction over Basin Street.

In Soap Lake, crews begin plowing snow on main streets before moving on to residential streets.

Scams do not seem to get the holidays off. One Moses Lake woman reported to police how she became the victim of a scam when selling a wedding dress on Craig’s List.

She sold the dress for $100 and the person buying it sent her a check for $1,900 with the instruction to deposit the check and send $1,800 back. Bank of America declined to process her deposit and told her it was a fraudulent check.

She called police on Tuesday. This type of scam usually happens under the idea of asking a person to be a “secret shopper.”

A second scam was reported to Moses Lake police on Tuesday afternoon, when a young man called police to report his computer being seized. The 20-year-old man reported his computer stopped working and a screen indicated it was seized by the government. He was instructed by the computer virus to pay a fee to have the computer unlocked.

Police informed him it was not the government and it was a scam involving a computer virus. His computer needs to have the virus removed to work again.

This weekend promises to be great for movie goers with the opening of “The Hobbit.” For people wanting dinner with their movie at the Lee Theater in Ephrata, they will get an extra treat. Here with the story is RYAN LANCASTER.

Cold Train and the Port of Quincy teamed up at the Northwest Horticulture Exposition in Yakima. The expo is the largest tree fruit industry tradeshow in the United States.

Attendees include high-level decision makers in the tree fruit warehouse and packing house industry. A number of industry representatives visited the booth for the Cold Train and Port of Quincy.

Cold Train promoted its recently expanded Quincy-based fleet of refrigerated train cars and new destinations they serve on the east coast. Apples and other tree fruit make up approximately 70 percent of Cold Train's shipments. The Port of Quincy promoted why it is a premier location for tree fruit packing, shipping and distribution.

A George man was injured yesterday after he allegedly ran into a truck after he fell asleep. The collision occurred on state Route 28 – about 5 miles west of Quincy. ABEL GUERRERO-ALVER-DEN, a 23-year-old George man, was driving a 1997 Honda Accord when he reportedly struck the rear of an eastbound 1997 Freightliner semi-truck.

Dr. MIKE VILLARREAL was appointed to the Big Bend Community College Board of Trustees by Gov. CHRIS GREGOIRE. VILLARREAL ’s term is through Sept. 30, 2017.

He is the assistant superintendent of Othello School District, and was Warden’s middle school principal from 1999 to 2008. VILLARREAL was an elementary school teacher in Warden from 1995 to 1999. He earned his Doctorate in Educational Leadership from Washington State University in 2011, and he is a 1988 graduate of Othello High School. Villarreal replaces MIKE WREN, who served as a Trustee since 2008.

The State Department of Corrections is looking for more people with arrest warrants. Each of the people you see here have warrants for their arrest and are wanted by various law enforcement agencies. If you see any of these individuals the DOC asks that you not attempt to detain or apprehend them but to call police.  You can also call the Department of Corrections at 509-764-6180 during the day or 509-762-1160 after 5pm.

We will be back after these messages with the latest from our iFIBER One Weather Center.

In a statement on their web site, the investigation summized the allegations to be unfounded. In total, 12 student athletes, from a variety of different backgrounds and positions, were interviewed and the results were summarized.  A few of the highlights from the report, which was put together by Bill Moos states:

The Pac-12 is expected to release its findings on the matter soon and WSU believes their findings should fall in line with what WSU's investigation has reported.  We will have a link to Washington State's report on our web site later this evening.

A few weeks ago we reported the big shakeup of the Big East Athletic Conference - the schools heading to the ACC and the new teams joining.  Today's news from the Big East is even more shocking.

The presidents of the Big East's seven Catholic schools are expected to announce a consensus decision on their future in the Big East in the next 48 hours. The seven schools are DePaul, Georgetown, Marquette, Providence, St. John's, Seton Hall and Villanova.

The presidents of the seven schools had a conference call with Big East commissioner Mike Aresco earlier this morning. If the seven schools decide to move to a new league, they would keep their automatic berth in the NCAA tournament. NCAA rules state that as long as a group of seven universities have been in the same league for five years, they would keep their bid after a move together.

It's unknown whether they would attempt to dissolve the league or leave the league as a group. The league can be dissolved in a vote of the league members by a two-thirds majority, according to Big East bylaws.

With all of the Big East's recent defections, only 10 members (the seven non-FBS schools plus Cincinnati, UConn and South Florida) can vote on the league dissolving. The potential split of the seven Catholic schools should allow Notre Dame and Louisville to join Syracuse and Pitt in the ACC next season instead of having to wait another year.

The Big East was a power basketball conference in the 80's and 90's with record TV deals.  Lack of money in recent years is what some say prompted the schools to explore other options.  This year the Big East commissioner turned down a broadcast offer by ESPN that would have paid the conference around $125 million each year.

Our SPOTLIGHT story tonight takes a look at home schooling. This is the first part in a two part series. Here with the story is RYAN LANCASTER.

In Northwest news – The Confederated Tribes of the Colville Indian Reservation have opened a hunting season for gray wolves. Their reservation sprawls across 1.4 million acres and nearly reaches Soap Lake. Tribal chairman JOHN SIR-OYES says wolves have reduced the number of deer and elk that tribal members hunt for food. The tribe authorized a limited hunt to try to help find a balance between the animal populations.

The tribe is allowing up to three wolves to be killed in each of three regions on the southern half of the reservation. Earlier this year, Washington state officials garnered criticism for killing a northeast Washington wolf pack that had been preying on livestock. The state is working with ranchers to try to avoid conflicts in the future. Washington has eight confirmed wolf packs.

Maybe the Colvilles can help Whidbey Island. A state park on Whidbey Island was closed as rangers try to locate two aggressive dogs that bit a man and caused a woman to lock herself in a park restroom for safety.

Fort EE-BEE State Park manager JOHN CRIMMINS tells KIRO-TV that the dogs were incredibly aggressive when he encountered them Tuesday afternoon. He says they looked like pit bulls and were growling, showing their teeth and barking. CRIMMINS' partner pepper-sprayed one dog when it approached his car.

CRIMMINS was called after the dogs reportedly followed a man and woman out for a hike. When the man swung at one dog with his water bottle, the dog bit his leg. The couple split up and the woman sent a text message from the restroom for help. A search Wednesday with an animal control officer didn't find the dogs. CRIMMINS says he did find a large pile of dog food and he thinks someone may have abandoned the animals.

all 12 players felt that they are having a positive experience at Washington State and feel supported academically and socially, as well as from a football perspective."