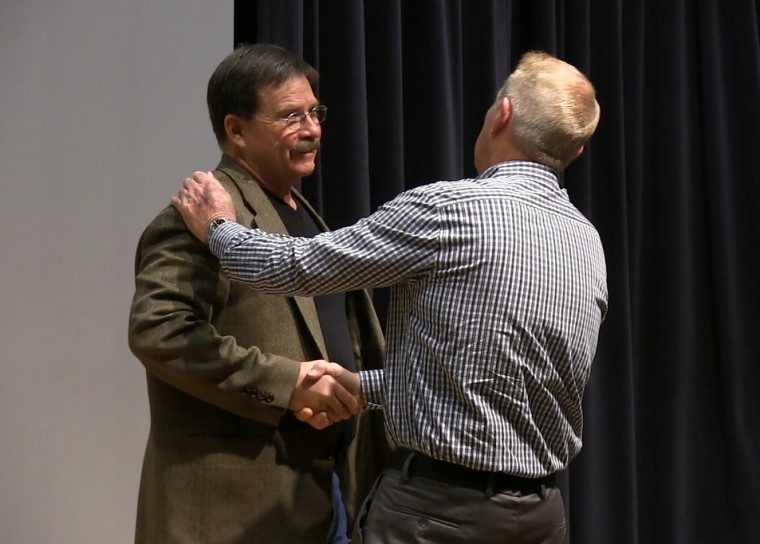 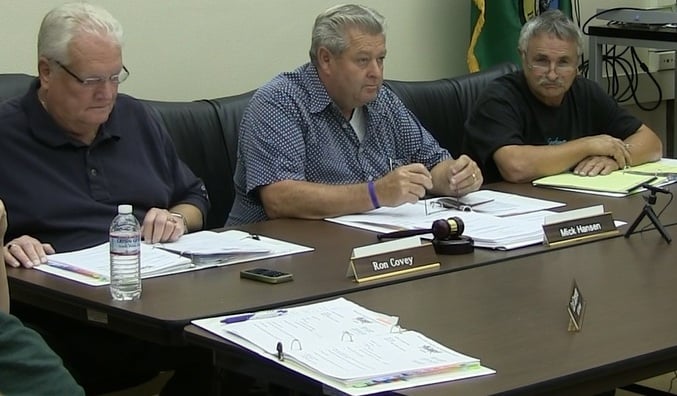 Ron Covey, Mick Hansen and Rich Archer are the current board of MLIRD. 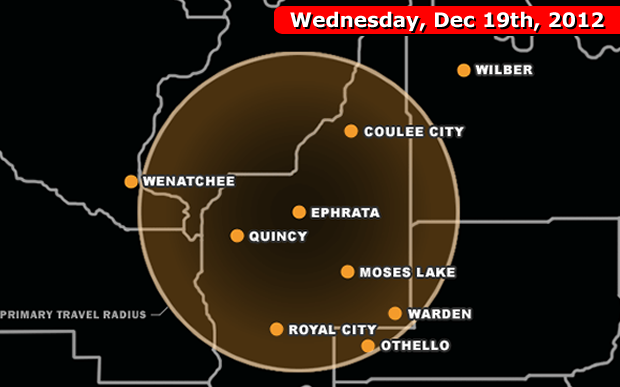 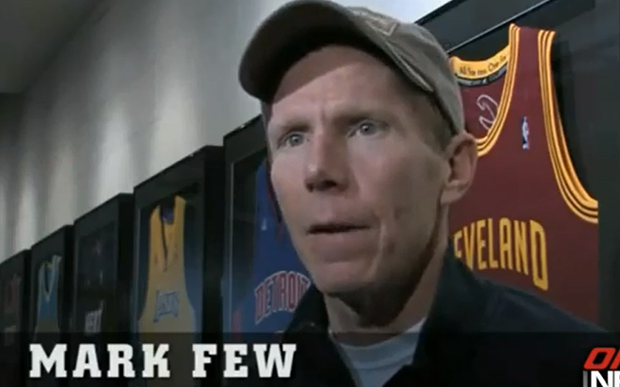 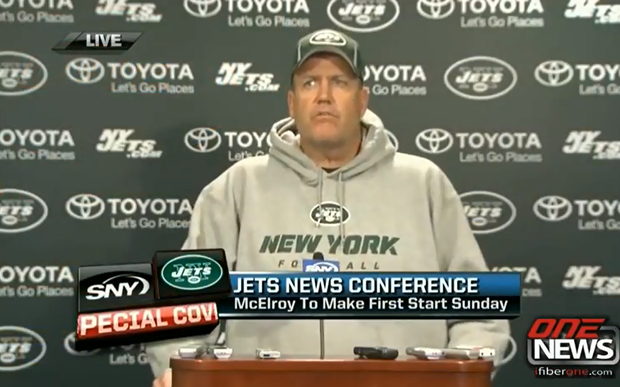 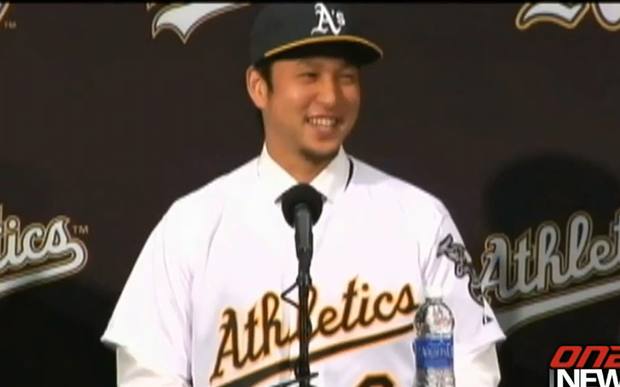 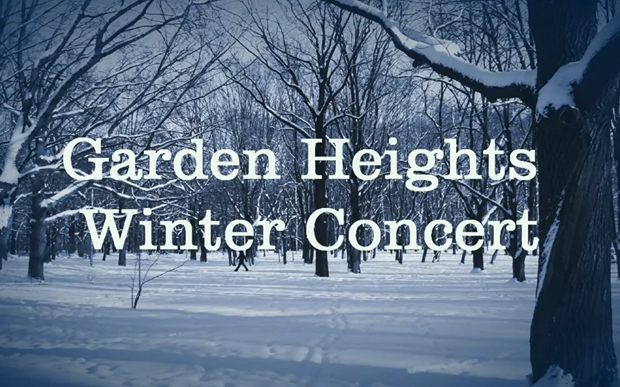 Ron Covey, Mick Hansen and Rich Archer are the current board of MLIRD.

Welcome to iFiBER ONE News.  We have several stories from around the Columbia Basin from Wednesday, Dec 19th, 2012.

We start our broadcast with highlights from the last Moses Lake Irrigation and Rehabilitation District (MLIRD) meeting of the year.  Like many before it, the meeting had some heated moments.

Gonzaga is currently ranked 14th in the country and will host Campbell University tonight at 6:00pm.

The QB controversy this week in New York has made more headlines than many natural disasters.  Rex Ryan benched Mark Sanchez after the Monday night game then spent much of his time in a recent news conference defending his choice of Greg McElroy over Tim Tebow to start on Sunday.

In baseball news, Hiroyuki Nakajima was introduced to the media yesterday as the A's new short stop.  He had an interesting answer when he was asked why he chose to leave Japan and play for Oakland.

Don't forget, iFIBER ONE Sports will be broadcasting the Ephrata Tiger's basketball games tomorrow night.  The Tigers will take on the Selah Vikings in CWAC conference play.  Our pregame show will start at 5:30pm, the girls tipoff is scheduled for 5:45pm, the boy's game is scheduled for 7:30pm.  iFIBER TV subscribers can catch the live broadcast on channel one.  It's also free on the Internet and mobile devices at http://www.iFIBER.com/LiveTV

Stay tuned.  We're coming back with tonight's spotlight story after this quick message.

Tonight's spotlight story is a little different. We get a look at the winter concert put on by Garden Heights Elementary School in Moses Lake last night. The video is from BILL STEVENSON and ROBERT RYDER.

That concert will be rebroadcast over the holidays here on channel one and on the Internet and mobile devices at http://www.iFIBERONE.com.  Check our program guide on the front page of our web site for times.

In Northwest news -- Most of Washington is seeing snow and it's really piling up in the mountains.

A storm that moved in this morning dropped wet snow at lower elevations of Western Washington. Amounts were 2 inches at Poulsbo, an inch at Bremerton, half an inch at Everett and lesser amounts in Seattle and Tacoma.

The Western Washington snow is turning to rain, but forecasters say the storm will leave up to 2 feet of new snow in the Cascades by Thursday morning. Heavy snow also is forecast on the east slopes of the Cascades with widespread snow across the Inland Northwest.

Washington state's unemployment rate dropped to 7.8 percent last month. It is the first time it's been below 8 percent since January 2009. The state's Employment Security Department said that the drop from October's 8.2 percent rate was the largest one-month decline in more than three decades.

The state saw a net gain of 1,600 jobs in November, and industries that saw the most job gains included retail trade, construction, leisure and hospitality and transportation.

Losses were seen in government, with state agencies losing an estimated 900 jobs and public higher education seeing a decline of 1,000 jobs.

An estimated 270,000 people in Washington were unemployed and looking for work last month, including nearly 136,000 who claimed unemployment benefits in November.