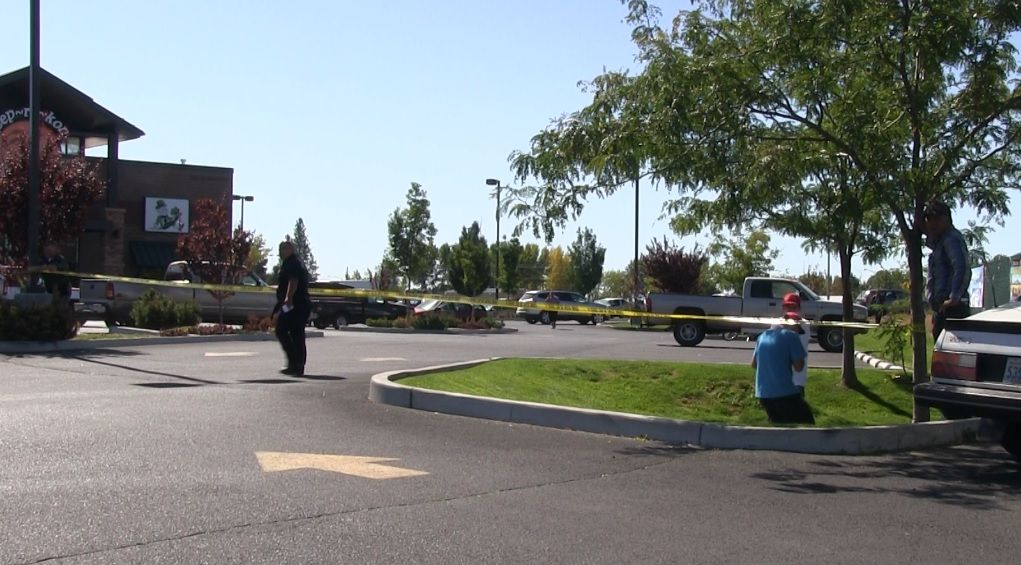 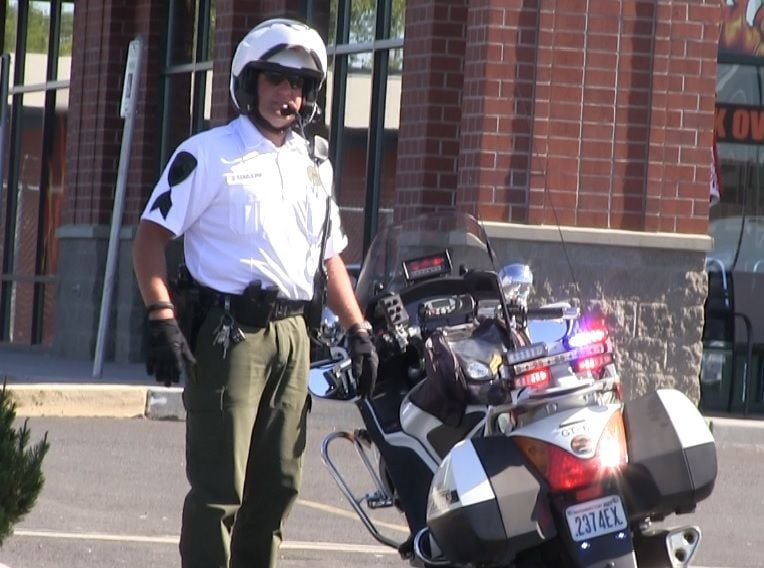 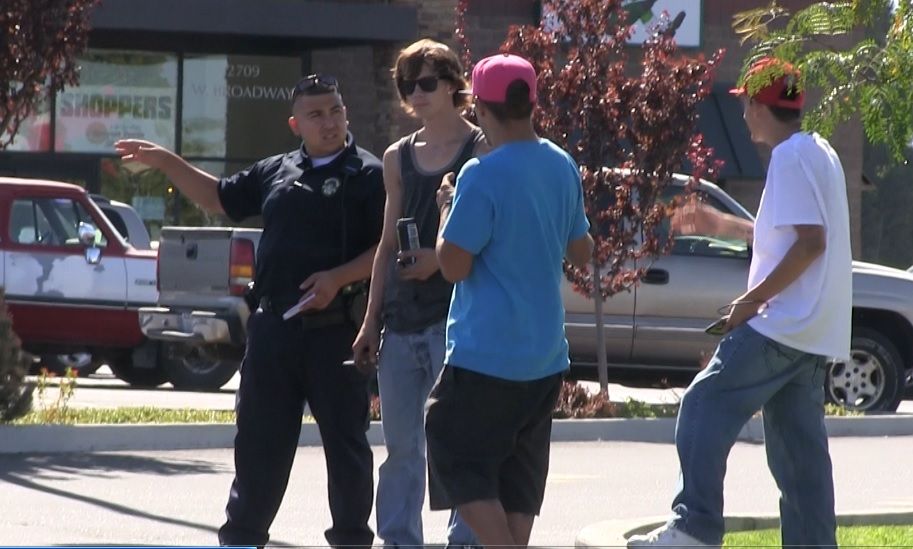 Police encountered the male at about 10:50 a.m. in the 2700 block of West Broadway Avenue. The suspect posed a threat to officers and at least one officer fired shots at the man, Grant County Sheriff’s Office spokesman Kyle Foreman said.

Details about the threat have not been released.

The male was taken to Samaritan hospital, and later airlifted to Harborview Medical Center in Seattle, Foreman said. He is in stable condition.

Police officials haven’t released the name and age of the person who was shot.

No officers were injured in the confrontation.

Much of the parking lot outside Lep-re-kon Harvest Foods was blocked off as the Columbia Basin Investigative Team interviewed witnesses and officers. The businesses opened again at about 3:42 p.m.

How sad for his kids going all the way to see him....maybe for the last time and being told no because of an investigation...or a cover up. Yea thats rite ! Did they see a gun no,did he have 5lbs of meth there and most of all wat about all the innocent people whoz lives got put in danger that point in time? Wat happened to innocent untill proven guilty?

How about the lives of the officers put in danger when he tried to run them over? Was he innocent of that too? Seems like he demonstrated that he was guilty. This kind of thing doesn't happen to people who aren't somehow on the wrong side of the law. It's sad when it's someone related to you, but that's just how it goes.

Planted.....yea thats wat im sayin! Wat about the trama permanently planted in his childrens brains.Will justice come for them huh.How horrible they feel not knowin any info on there father at this point!

Maybe we should have a new law about that. If someone tries to sell meth in a grocery store parking lot, but he has kids, we should leave him alone and let him go about his business. Would that work for you?

There's an update now. It seems that the jack-booted thugs of the police department were interfering in this man's right to have five pounds of meth in his house. Or was it planted. . .?

Dear Don Dineen. You sound like you know what you are talking about and qualms about 95% of what my thoughts were concerning this. Its just a small percentage of bad apples who are lacking in truthfulness and credibility that abuse their public trust, and give Grant county the worst county in Washington for injustice in the court system. It raises suspicion in the public's mind.

When police release so little information it raises suspicion in the publics mind. A brief description with a BIG cautionary statement that the information is preliminary and may change as the investigation proceeds. That method calms the natives. A big problem with police PIOs is the desire to only release FACTS, and that can take time. The public absolutely hates being uninformed. It is a tough row to hoe, but whenever there is a police involved shooting, the public will quickly make up their own story based on rumors. The misinformation grows with each passing hour. When a month into an investigation brings the truth, it allows the fiction to gain momentum.
Being a PIO is a hard job. Public MISINFORMATION officers, get labeled by the public, even after the truth is known.
A chief needs to get out in front of these reports. Tough.

With no freedom of the press concerning this and likely witnesses too scared to report anything at all. If I didn't know better I would think we are living in a Soviet Bloc county. I think it is akin to Lenin ideals, and metaphorically speaking would expect to see pictures of him at every corner where there is a camera pointing at it. Although this by no means is meant to trash our town or police services. Actually I am on the side that is not against the law.

Goodness, what a bunch of blather. No freedom of the press? What makes you say that? Looks to me like they printed what they could confirm and didn't want to make things up. Like a Soviet Bloc county? Did you mean country? How is this anything like a Soviet country? You're not making much sense here.

Judging from the reactions, it's like the population of Ferguson moved to Eastern Washington. How about folks just simmer down until we get some details on this? No need to start looting. Lots of nutty people around here. Remember the woman who ran herself over with her truck, or the guy up on Belair who came at cops with a knife? MLPD, or any police department for that matter, had a hard job to do, and being stupidly critical doesn't help.

We don't have a need to know. The cops will tell stories and a Proven crime fighter will back them up so the little guy whom they are out to get will lose, even if he tries to use the truth as an excuse for whatever they say he did. At least that is standard procedure these days for Grant County. I don't believe Dano would do that to us. Some of us need to wake up and elect some new faces.

When are we getting the details? Do the ML cruisers have cameras? How many shots were fired? Were there bullets close to hitting other shoppers? What was the exact nature of the threat? Please follow up on this story.