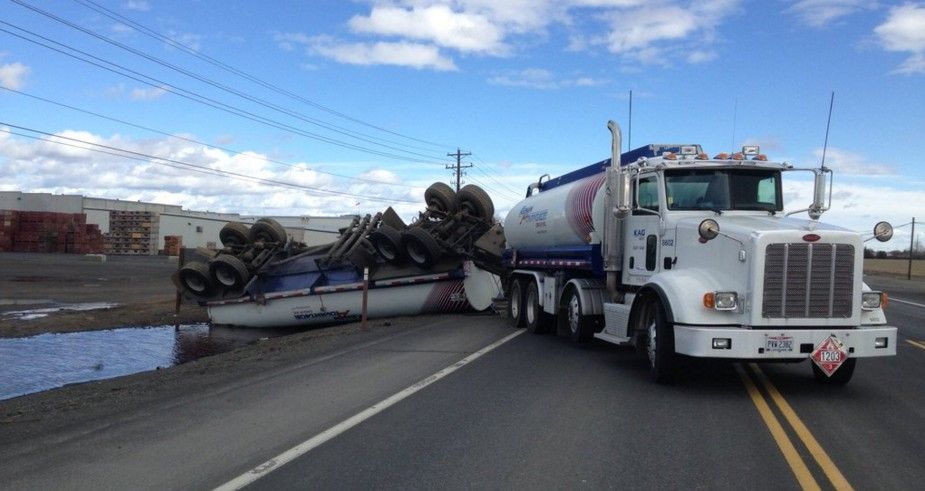 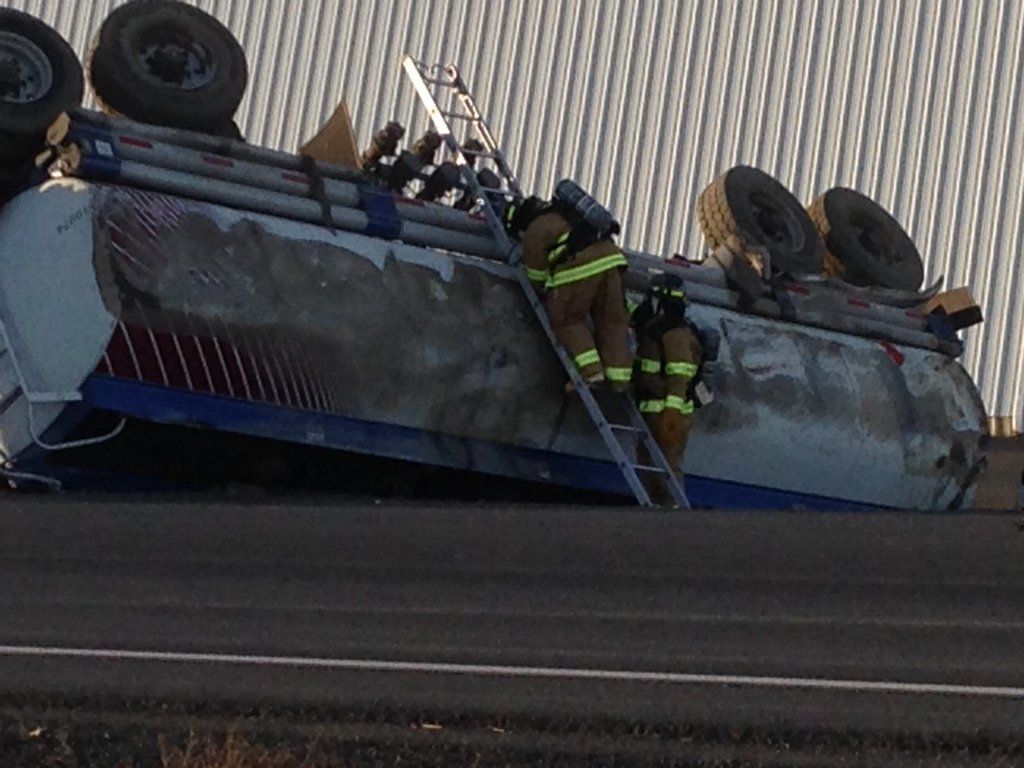 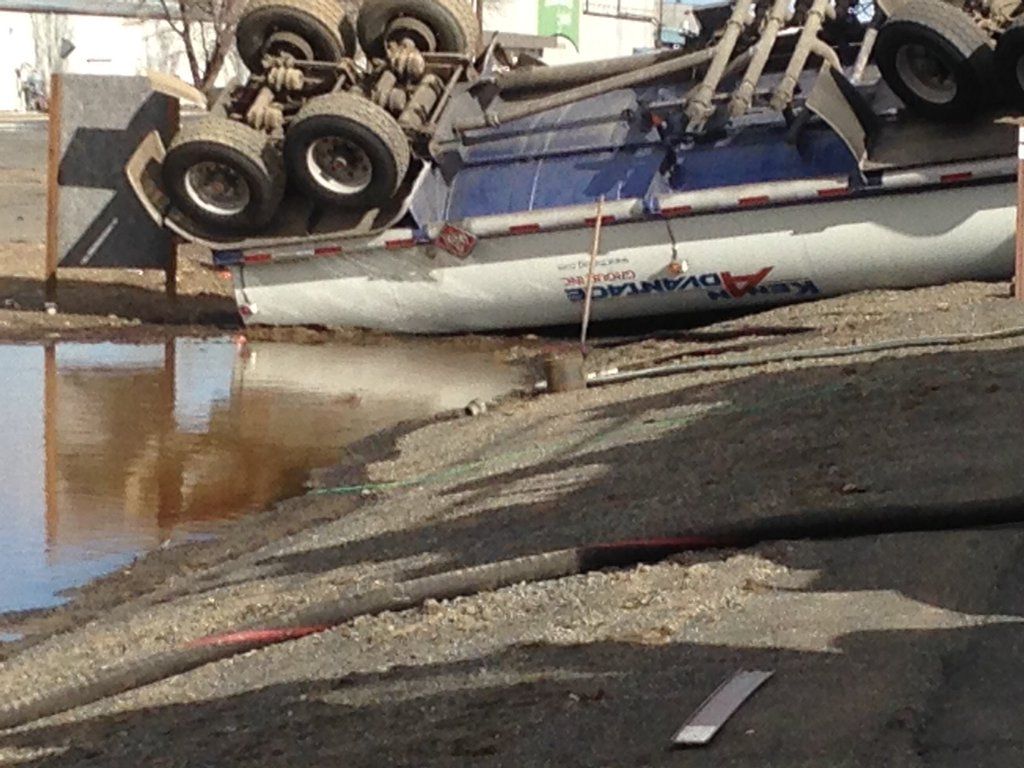 QUINCY – State Route 28 was closed for about 12 hours on Sunday after a fuel tanker trailer rolled off the highway.

A 67-year-old Moses Lake man was driving the tanker west on SR 28, about two miles west of Quincy, when the trailer rolled. It came to rest on its side, partially in a ditch, according to Washington State Patrol Trooper Darren Wright.

The driver was not injured.

It’s estimated about 2,000 gallons of gasoline leaked from the trailer into the ditch, according to Washington State Department of Ecology spokeswoman Brook Beeler.

Crews were working to clean up the spill on Monday. They drilled a hole in the tank and emptied the remaining fuel before the trailer was turned upright and removed from the road.

The state patrol is investigating the cause of the rollover.