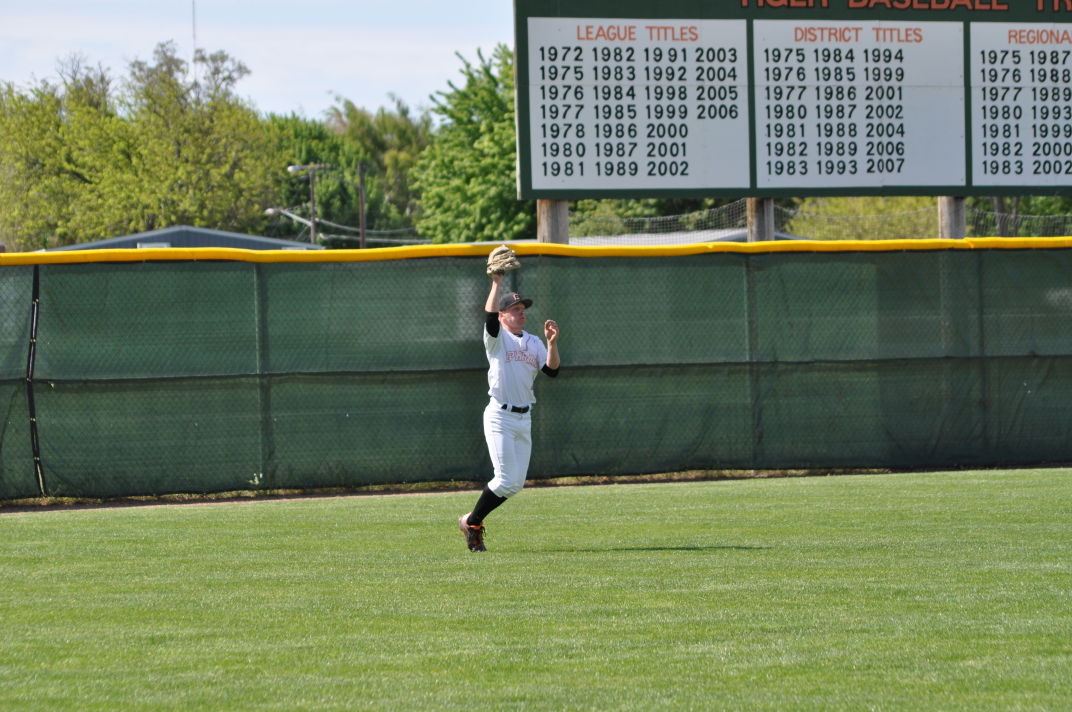 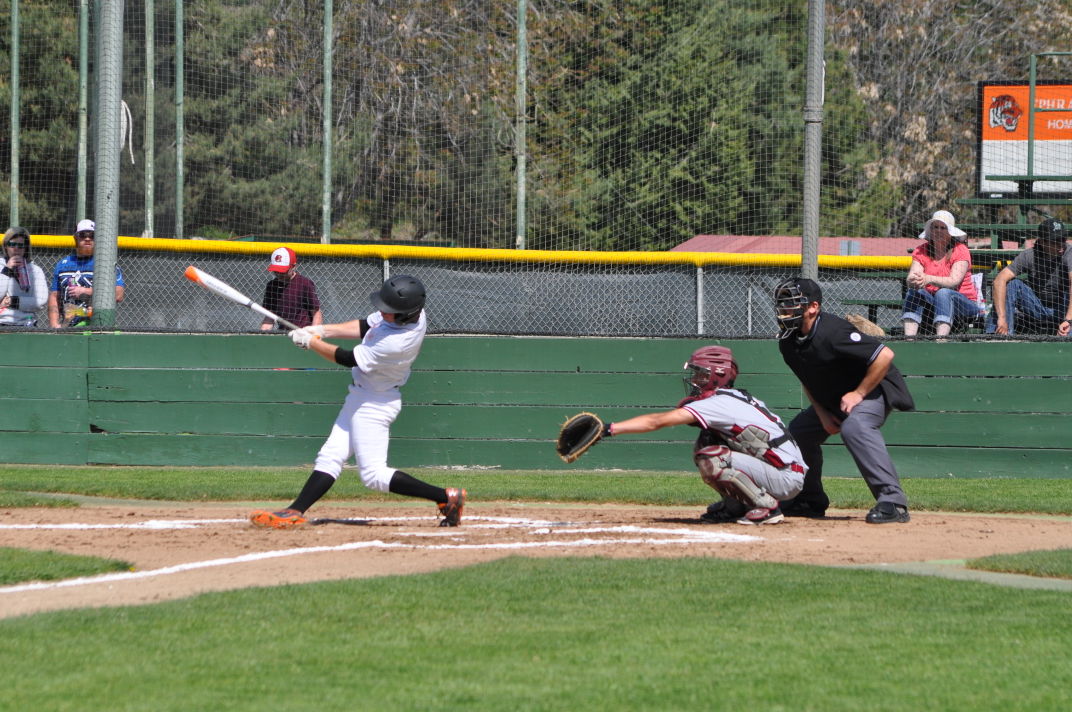 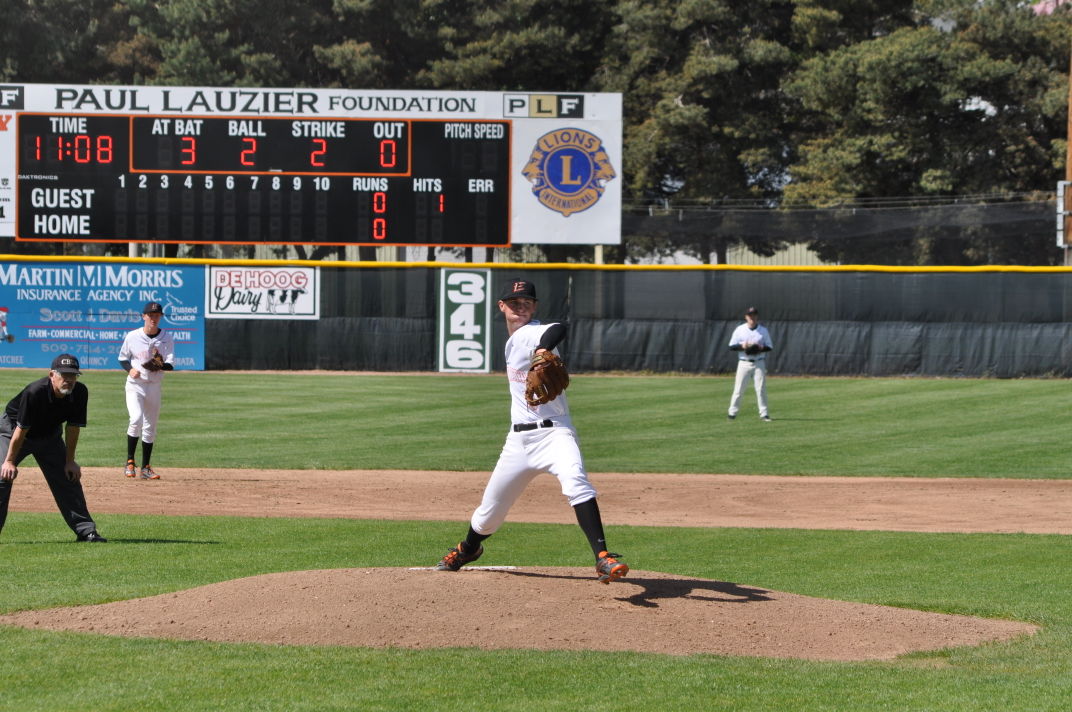 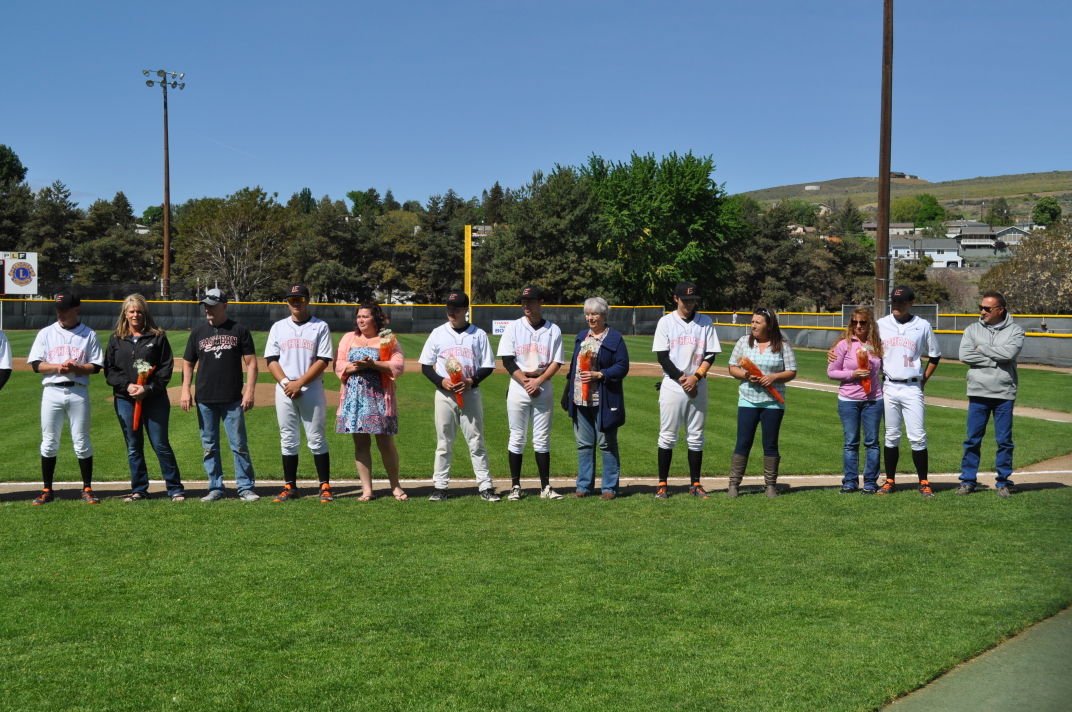 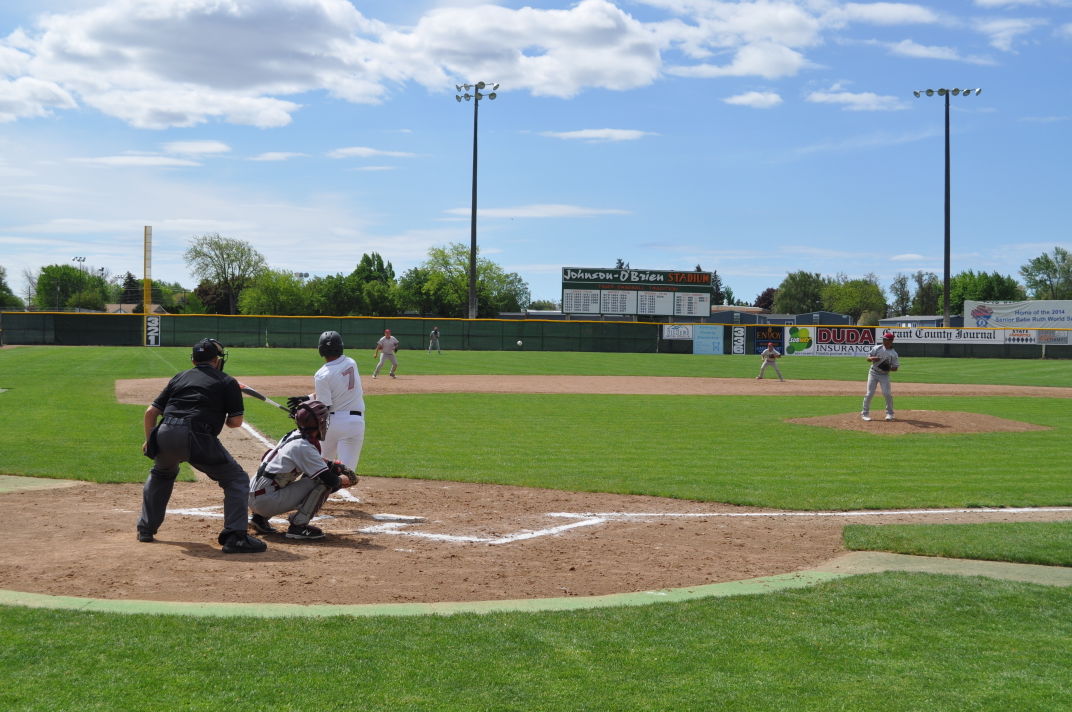 EPHRATA – The Ephrata Tigers baseball team celebrated Senior Day by ending their three-game losing skid with a doubleheader sweep of the Toppenish Wildcats on Saturday.

Ephrata roughed up Toppenish for an 11-2 victory in game one, then shut the Wildcats out 9-0 in the nightcap at Johnson-O’Brien Stadium.

The opener did not start well for the Tigers as Toppenish jumped out to a 1-0 lead thanks to a base hit and an RBI double.

Coach Jason Laugen must have been happy with how the Tigers were playing smart at the plate and aggressive on the base paths in the first inning.

Pitcher Gunnar Falstad was tagged out at the plate trying to give Davis another RBI, but Ephrata had a 3-1 lead after one inning.

The Tigers broke the game open in the third inning, bringing home four runs on three hits by Berryman, Parker Ball and another two-run double off the bat of first baseman Jared Durfee. Ephrata would tack on two more runs in the fourth and two more in the sixth, while Toppenish finally managed to bring home a run in the seventh with the game already out of reach.

Falstad earned the win going six innings, giving up one run on six hits with six strikeouts on 81 pitches.

Ephrata carried the momentum into game two, taking advantage of a Wildcat error and two walks to build an early 2-0 lead.

They kept the pressure up in the second inning, scoring four runs on five hits, including back-to-back RBI doubles from Berryman and Etter.

In the third inning, the Tigers capitalized on a wild pitch to bring in Falstad. Ephrata scored two more runs of hits from Joey Mihelich and Zac Berryman to cap both the shutout and the sweep.

The sweep pulled Ephrata back into a three-way tie for fourth in the Central Washington Athletic Conference Standings with Quincy and Othello with three games left in the season.

The Tigers go on the road to face Othello Tuesday night, then play a twin-bill with the rival Jackrabbits on Saturday in Quincy.