You have permission to edit this article.
Edit
HOME
COLUMBIA BASIN
WENATCHEE VALLEY
SOUTH SOUND
ESPAÑOL
ON YOUR MIND
MORE
1 of 10 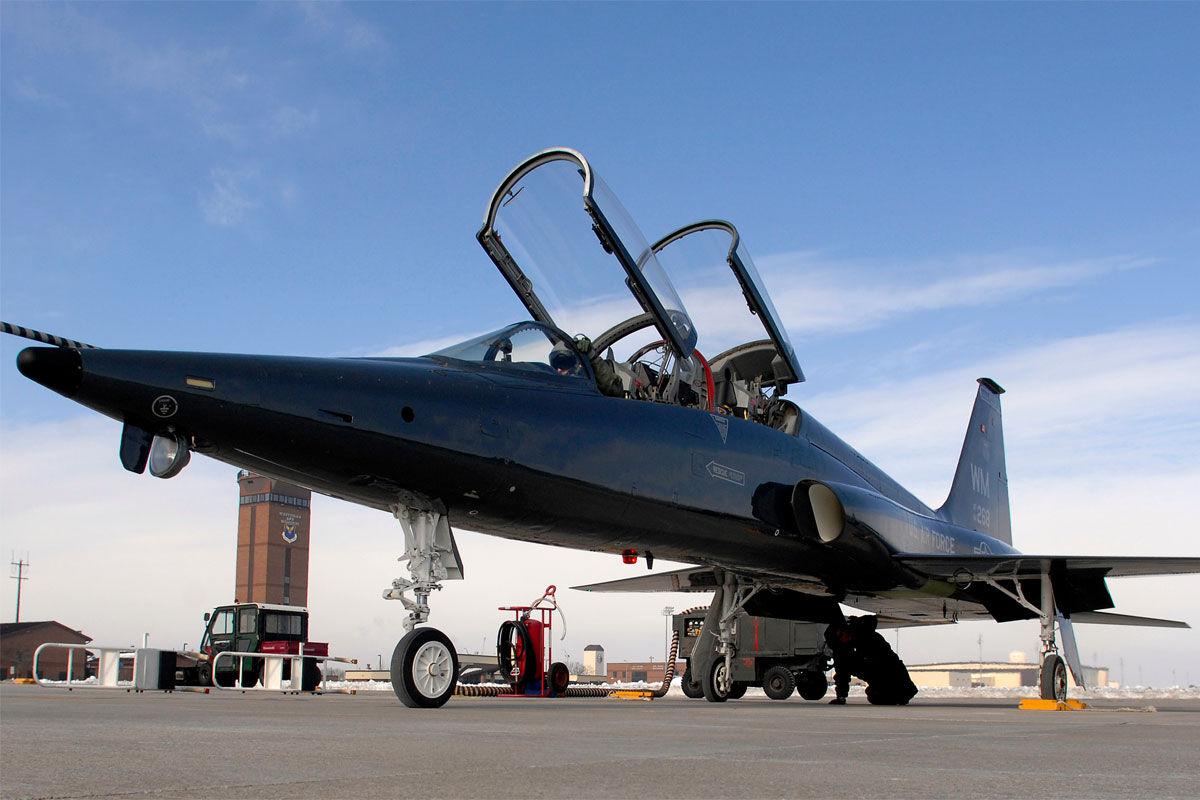 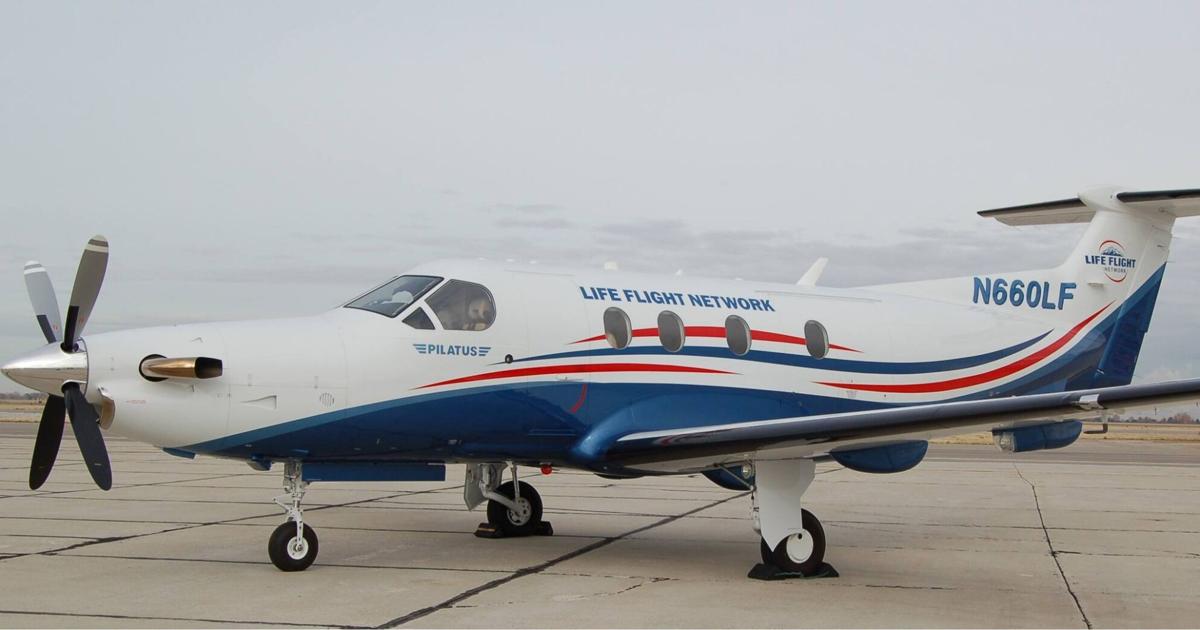 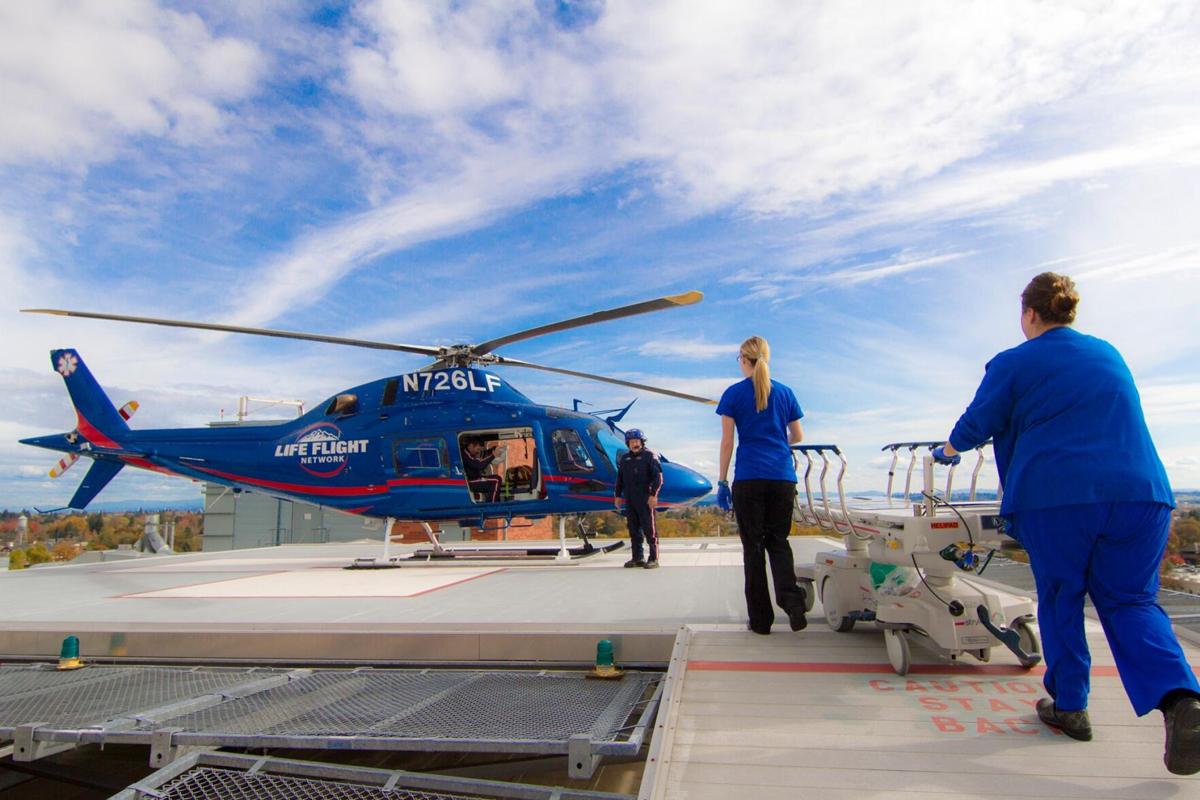 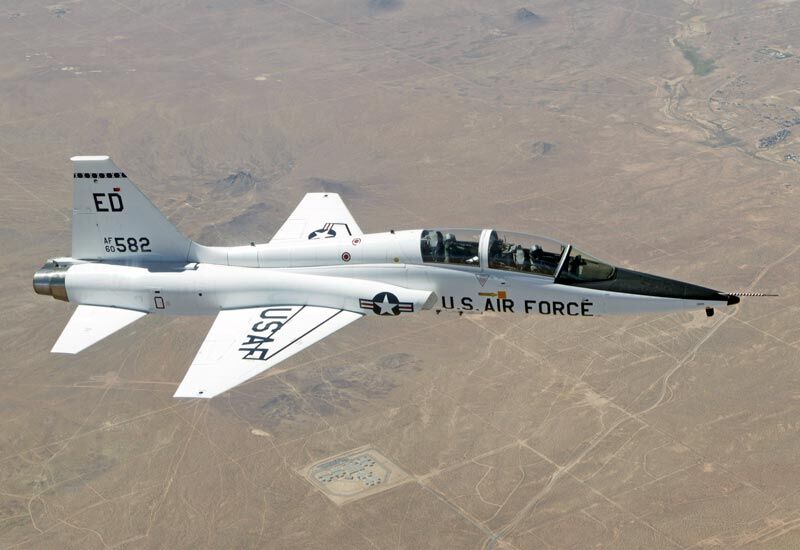 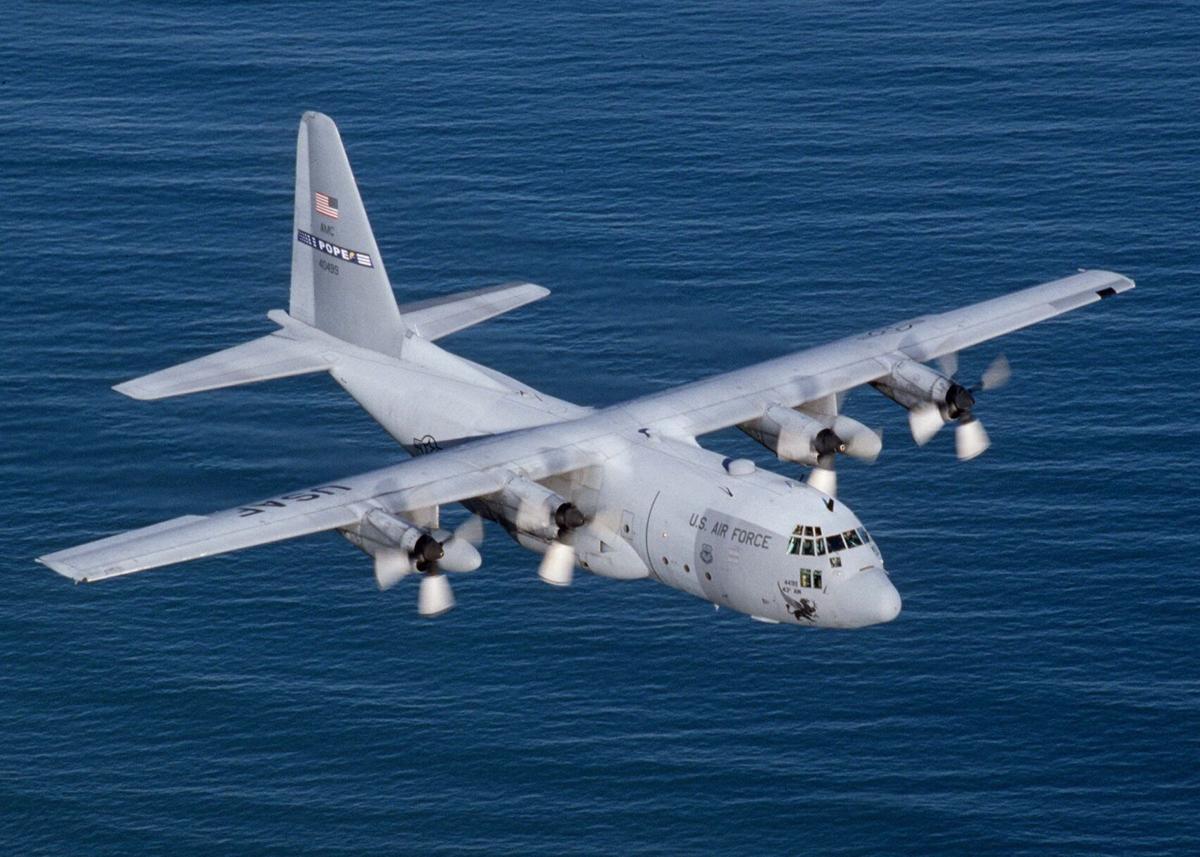 A C-130E from the 2nd Airlift Squadron, Pope AFB, N.C., flies over the Atlantic Ocean along the North Carolina coast. The C-130 Hercules primarily performs the intratheater portion of the airlift mission. The aircraft is capable of operating from rough, dirt strips and is the prime transport for paradropping troops and equipment into hostile areas. (U.S. Air Force photo by Tech. Sgt. Howard Blair) 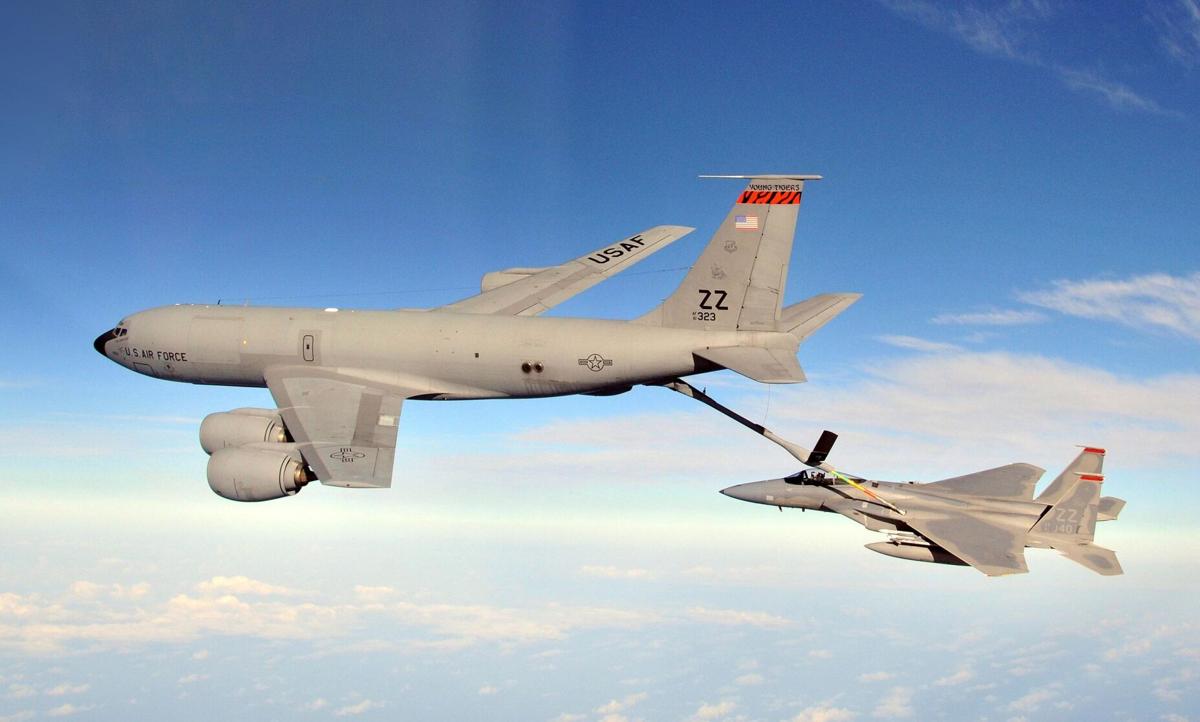 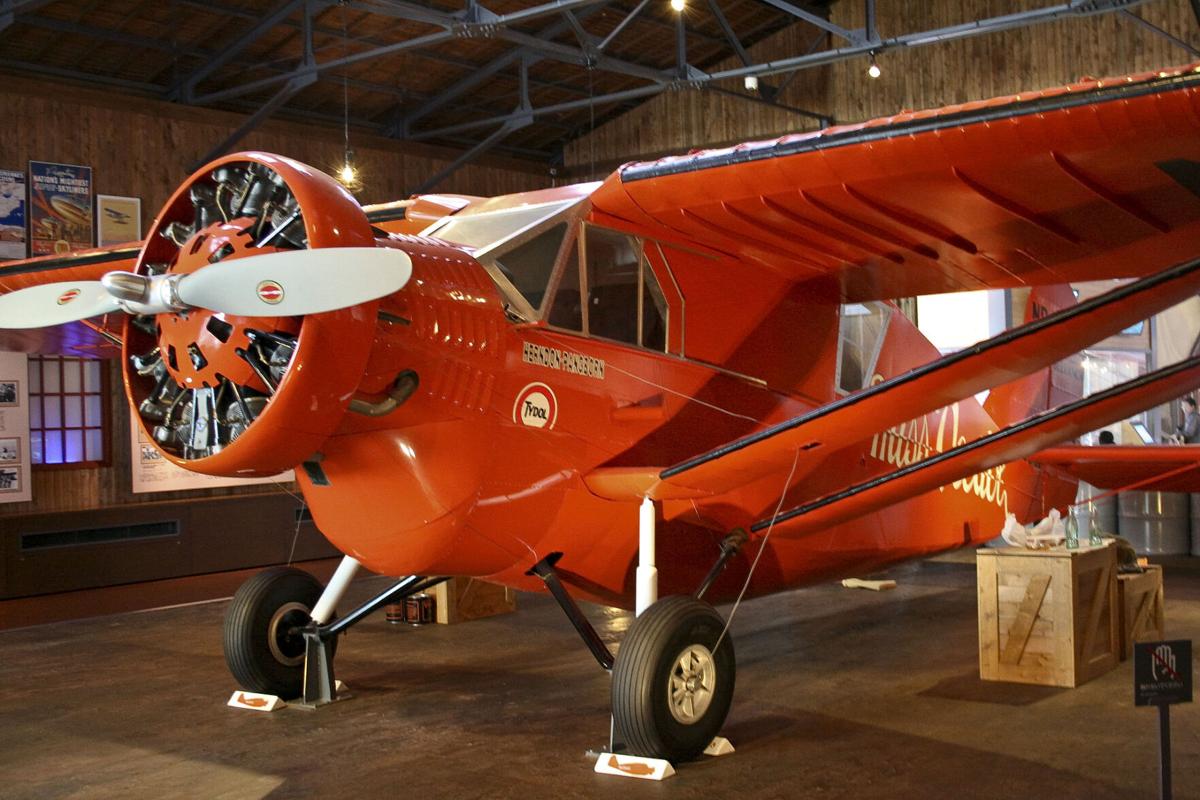 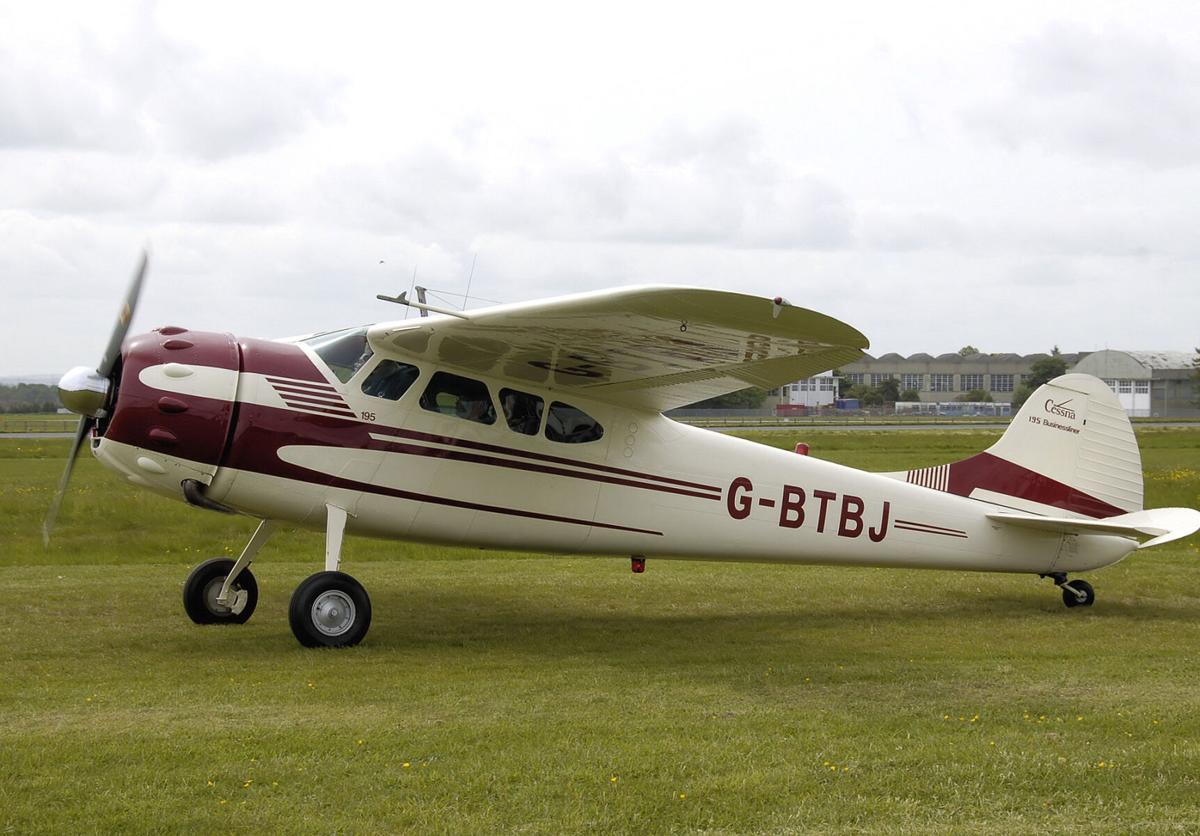 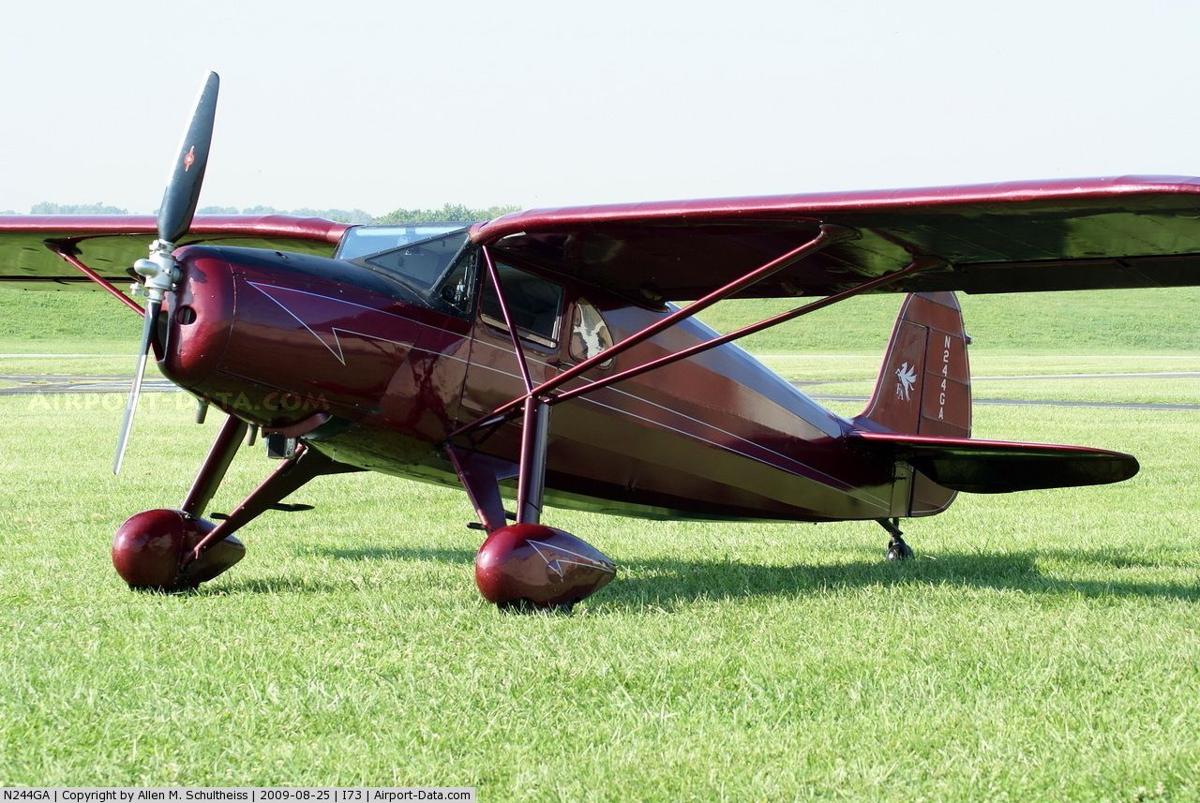 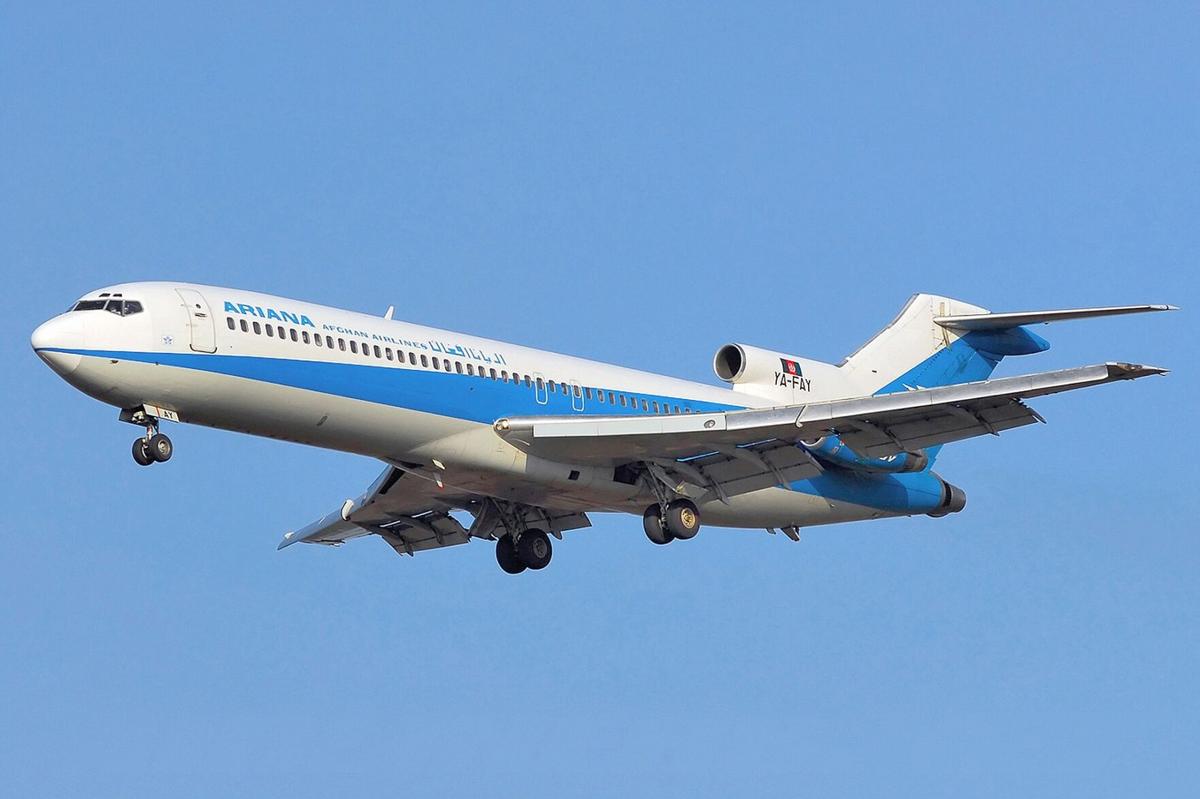 MOSES LAKE - Every plane at the Moses Lake Airshow has a story to tell, getting up close and personal with the planes has its perks when it comes to learning more about it. That’s why the Moses Lake Airshow is allowing patrons to see some planes from a point-blank perspective in the static portion of the event.

The parked planes will be on display on the tarmac at the Grant County International Airport on Friday, June 18 and Saturday, June 19.

The Moses Lake Airshow will feature the following fleet:

The Pilatus PC-12 is widely used in the air medical industry. This fixed-wing aircraft is very versatile, and capable of operating from short unimproved runways to large international airports. The PC-12 cruises at 310 miles per hour and has a range of over 1800 miles.

Whether the flight is short or long, the spacious flat floor cabin provides comfort for the patient and medical crew. The large cargo door provides unhindered loading and unloading, no matter the type of patient. The PC-12 is equipped with state-of-the-art avionics, which fully integrate with the aircraft. The Honeywell Primus APEX avionics suite is simple, intuitive, and provides exceptional situational awareness to the pilot. LFN utilizes eight PC-12 aircraft.

Life Flight Network has a fleet of 21 Agusta-Westland AW119Kx “Koala” helicopters. The Koala cruises at 166 miles per hour and comes equipped with a state-of-the-art Garmin G-1000H cockpit. The Garmin G1000H is simple, intuitive, and provides exceptional situational awareness to the pilot. The aircraft has the capability to transport two patients or a specialty team with unencumbered full-body access.

The Northrop T-38 Talon is a two-seat, twinjet supersonic jet trainer. It was the world's first supersonic trainer and is also the most produced. The T-38 remains in service as of 2021 in several air forces.

The United States Air Force (USAF) operates the most T-38s. In addition to training USAF pilots, the T-38 is used by NASA.

The Lockheed C-130 Hercules is an American four-engine turboprop military transport aircraft designed and built originally by Lockheed (now Lockheed Martin). Capable of using unprepared runways for takeoffs and landings, the C-130 was originally designed as a troop, medevac, and cargo transport aircraft. The versatile airframe has found uses in a variety of other roles, including as a gunship (AC-130), for airborne assault, search and rescue, scientific research support, weather reconnaissance, aerial refueling, maritime patrol, and aerial firefighting. It is now the main tactical airlifter for many military forces worldwide.

The KC-135 was the US Air Force's first jet-powered refueling tanker.

The KC-135 was initially tasked with refueling strategic bombers, but it was used extensively in the Vietnam War and later conflicts such as Operation Desert Storm to extend the range and endurance of US tactical fighters and bombers.

The KC-135 entered service with the United States Air Force (USAF) in 1957; it is one of six military fixed-wing aircraft with over 50 years of continuous service with its original operator.

Miss Veedol was the first airplane to fly non-stop across the Pacific Ocean.[2] On October 5, 1931, Clyde Pangborn and co-pilot Hugh Herndon crash-landed in the hills of East Wenatchee, Washington, after a 41-hour flight from Sabishiro Beach, Misawa, Aomori Prefecture, Japan, across the northern Pacific, winning the pair the 1931 Harmon Trophy in recognition of the greatest achievement in flight for that year.

Afterward, Miss Veedol was sold and renamed The American Nurse. On a 1932 flight from New York City to Rome for aviation medicine research, she was last sighted by an ocean liner in the eastern Atlantic, before disappearing without trace.

The Cessna 195 Businessliner is part of a family of light single radial engine powered, conventional landing gear equipped, general aviation aircraft which were manufactured by Cessna between 1947 and 1954.[2]

The 195 model was also used by the United States Air Force, United States Army, and Army National Guard as a light transport and utility aircraft under the designations LC-126/U-20.

The Boeing 727 is an American narrow-body airliner produced by Boeing Commercial Airplanes. After the heavy 707 quad-jet was introduced in 1958, Boeing addressed the demand for shorter flight lengths from smaller airports. On December 5, 1960, the 727 was launched with 40 orders each from United Airlines and Eastern Air Lines. The first 727-100 rolled out November 27, 1962, first flew on February 9, 1963, and entered service with Eastern on February 1, 1964.

Production ended in September 1984 with 1,832 having been built.

The Moses Lake Airshow's static display of planes is fraction of what the show has to offer. To learn more and to buy your tickets now, click here.