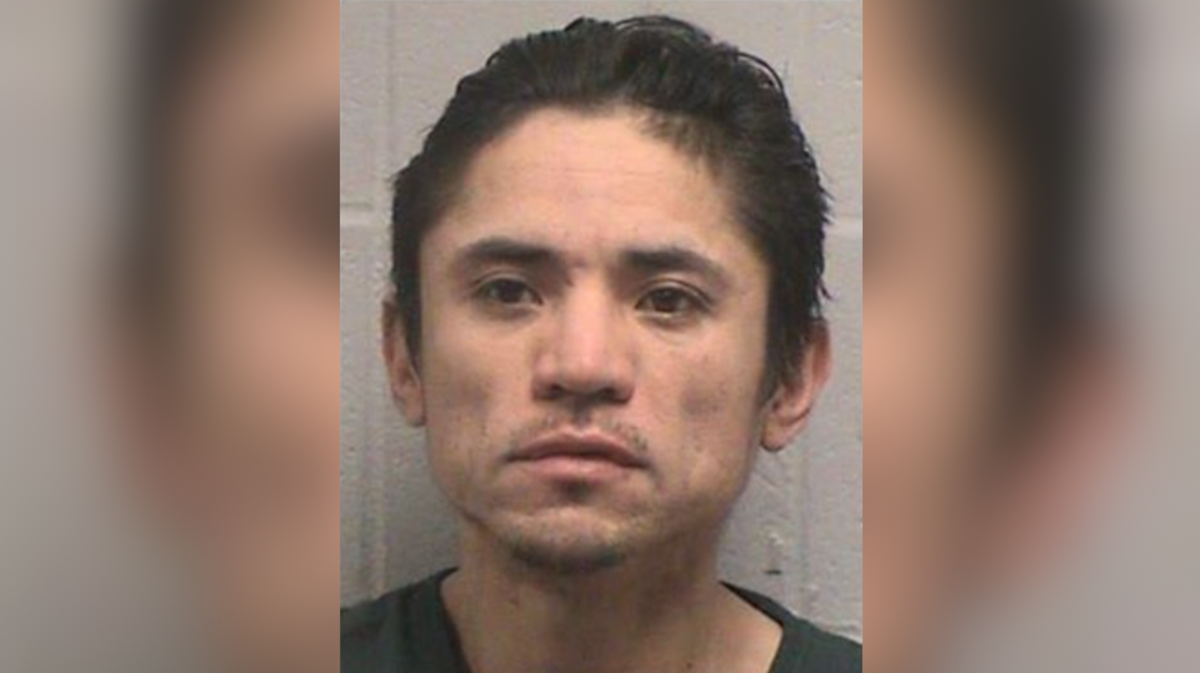 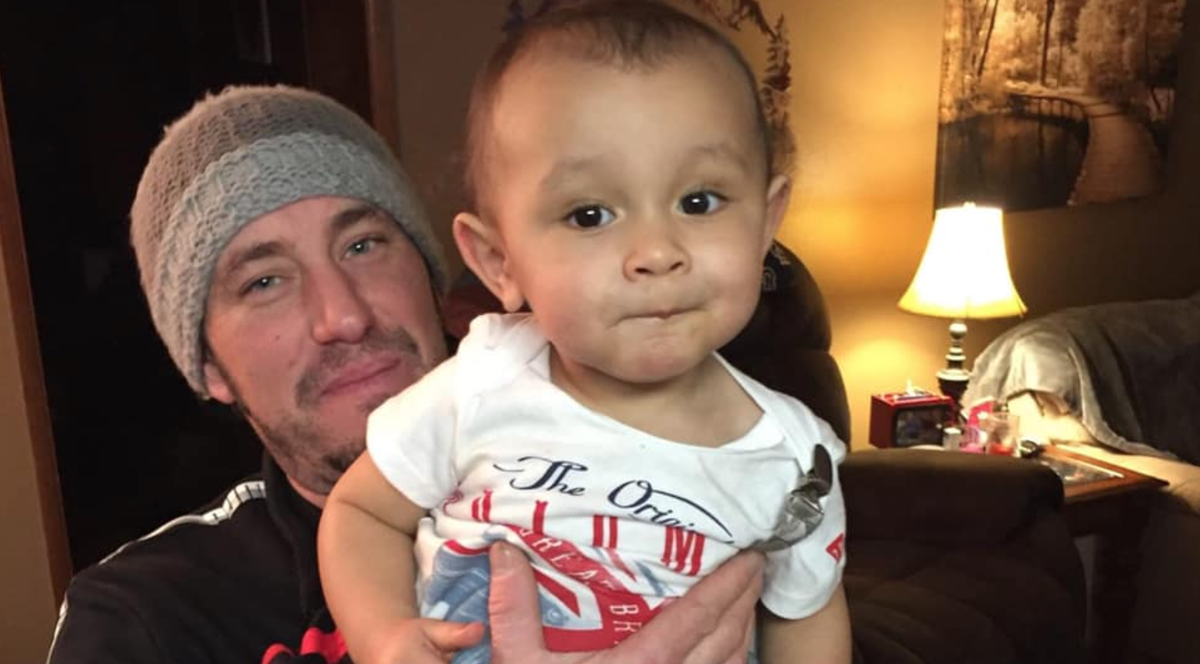 KITTITAS COUNTY - The subject of a 23-day manhunt in Kittitas County is being held in jail on $3 million bail, accused of murdering missing Kent resident Ian Eckles, among more than 20 other charges.

41-year-old Eckles was listed as missing person after he didn’t show up for work in Kent on May 18 and had failed to meet up with a friend to go turkey hunting on May 17 in the Liberty area in Kittitas County.

Data from Eckles’ cellphone put him in the Cle Elum area on May 16 and surveillance video showed him making a purchase at a gas station. The last known location of his phone came the same day near the intersection of Highway 970 and Highway 10.

On May 23, Eckles’ friends reported spotting his vehicle on Forest Service Road 9738. They told deputies an unknown male was driving the SUV. The friends attempted to get the driver to stop but he reportedly evaded them, according to police reports.

Deputies did locate a stolen Ford Expedition out of King County, at the time believed to be unrelated in the search for Eckles. The SUV was tucked into the woods, nearly completely hidden from the road. As deputies approached the vehicle, Eckles’ SUV was also found hidden in the trees.

Moments later, a Hispanic male emerged from near one of the vehicles and fled downhill, escaping from law enforcement. Both vehicles were impounded.

Investigators say the Ford Expedition matched the description of an SUV involved in two burglaries in Kittitas County in April. Among the recovered items from the SUV included firearms, a bow and arrow, tools, trail cameras, ammunition, food and flashlights, as well as a WDFW parking pass registered to Eckles and the keys to Eckles’ FJ Cruiser.

Deputies also found stolen rafts in the area where the SUV was found, according to court records.

Investigators later learned the Ford SUV had been stolen from a King County home where the owner of the SUV was found dead on May 11. Investigators say the owner had likely been dead for at least six weeks based on the state of decomposition. Because there were no obvious signs of trauma, no autopsy was performed and the woman was later cremated.

Bullet defects were also found inside and outside the vehicle.

On May 25, while investigators were searching the two vehicles, Alcantara-Gonzalez was spotted in the area of the Mineral Springs Campground carrying a shotgun. The suspect reportedly began running and threw the shotgun to the ground. An extensive ground and air search, which included K9’s, was conducted with no success.

The shotgun recovered, although it had been altered, matched the shotgun known to be in Eckles’ vehicle prior to him going missing, according to investigators.

During the search near the campground, a camp was found in the woods consisting of a sleeping bag, tarp and pillow, along with food and drink garbage matching items stolen during a break-in at the Mineral Springs Store. Bloody bandages were also found, reportedly consistent with Alcantara-Gonzalez cutting himself on broken glass during the store burglary.

On June 14 — 23 days into the manhunt — Alcantara-Gonzalez was reportedly stopped by a resident in the Teanaway area. The suspect was reportedly inside a home and surrendered when law enforcement arrived.

Law enforcement continues to search for Eckles’ body. Investigators say based on the blood, ballistic and forensic evidence recovered from Eckles’ SUV, “it is likely that Eckles is deceased and was the victim of foul play,” with Alcantara-Gonzalez responsible, according to court records.