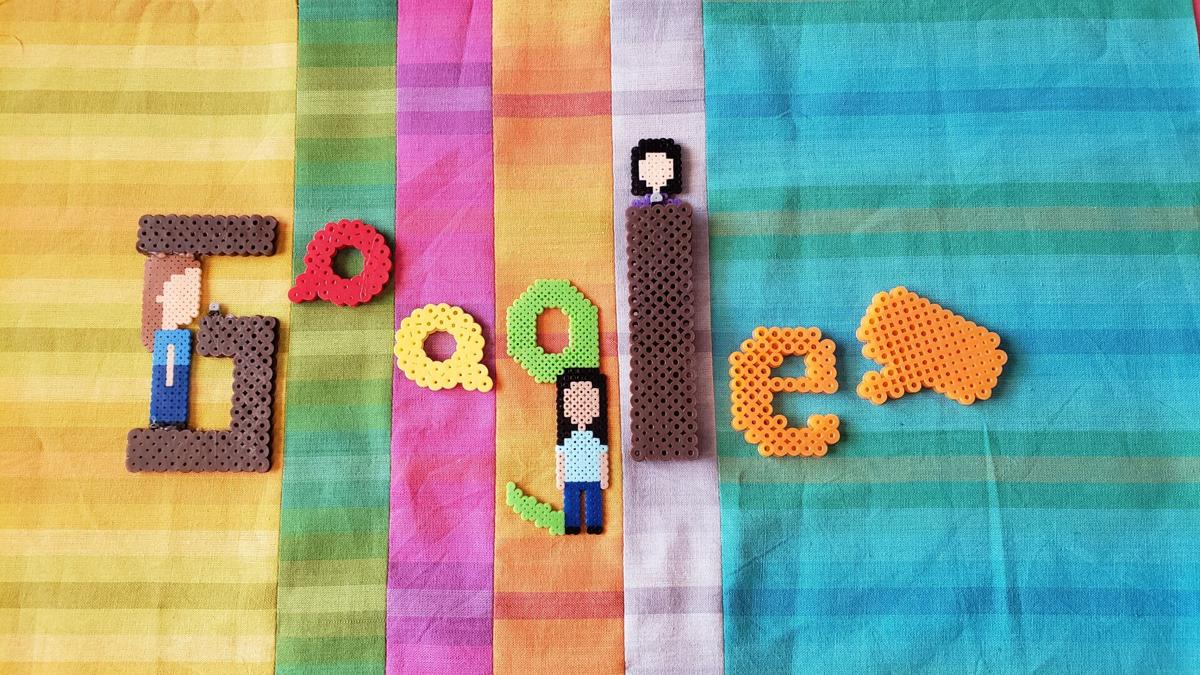 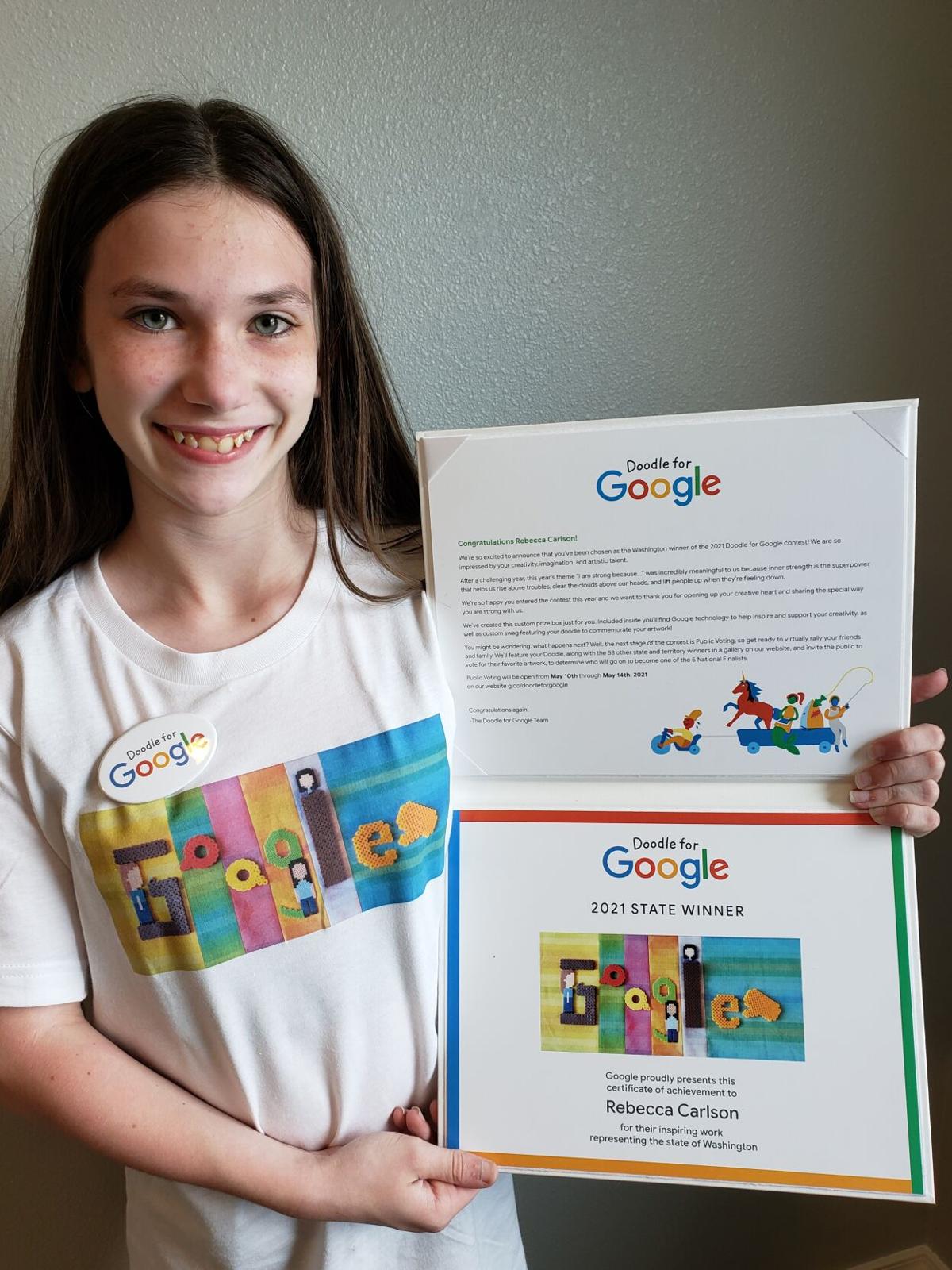 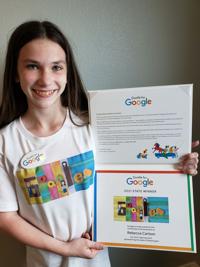 ROYAL CITY - Artwork from a Royal Intermediate School student could soon hit the Google homepage for millions to see.

Sixth-grader Rebecca Carlson is one of 54 state and territory winners in the 13th annual Doodle for Google competition. Carlson’s artwork was selected from thousands of entries received in this year’s competition. Her artwork is her own melty-bead design featuring girls talking. Her written submission states in part, “I had Selective Mutism when I was younger so I rarely talked in school until 4th grade. Since then, talking has gotten easier but still requires inner strength. I am uniquely strong because I have the courage to talk.”

To vote for Carlson’s artwork, visit www.doodle4google.com. Voting is open until May 14.