It's been a banner year for precipitation and cool temperatures in eastern Washington, but will it actually translate into a far-less fervent fire season?

The National Interagency Fire Center recently released its four-month wildfire outlook. The month-by-month prediction maps out where below-normal, normal and above-normal wildfire potential will be across the U.S. 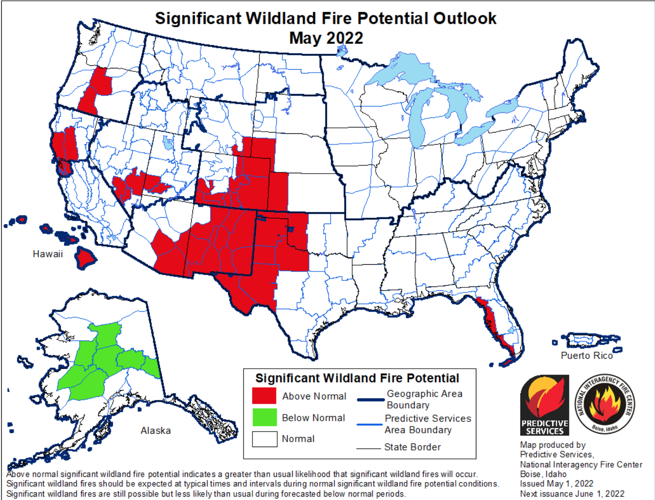 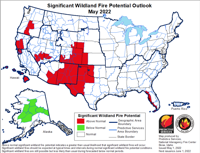 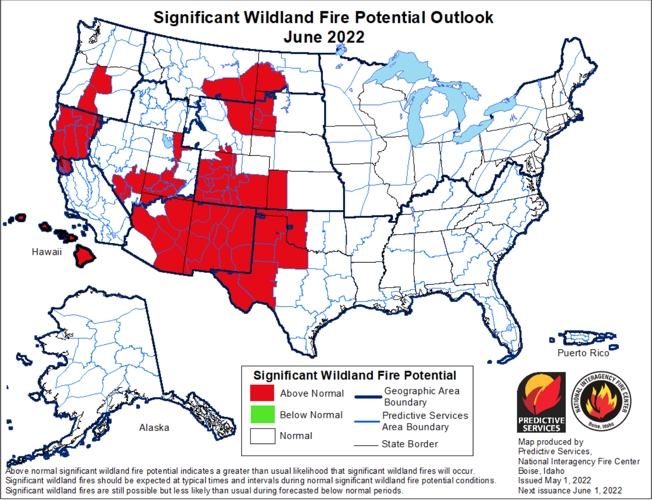 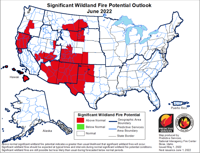 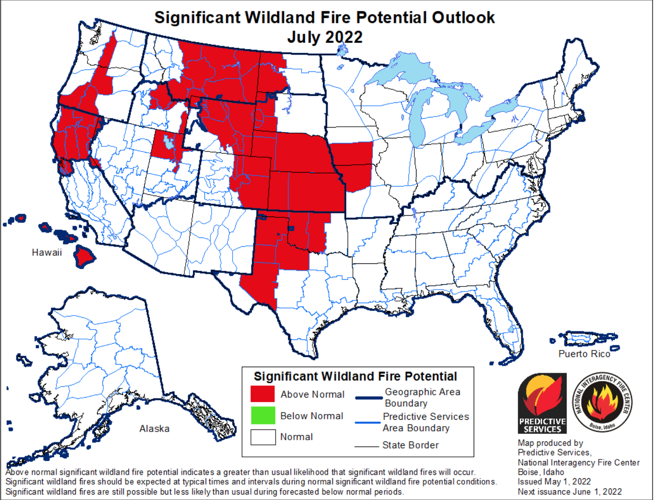 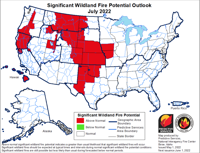 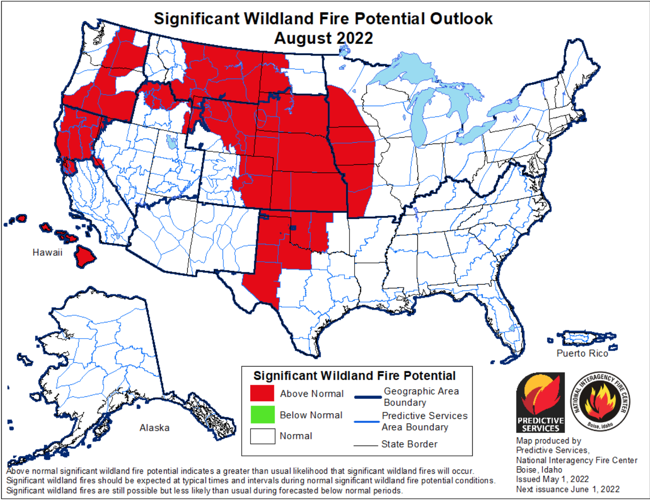 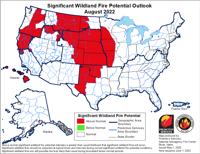 According to the outlook for July, it looks like the above-normal potential for fires will run from north to south in the very central part of the state, spanning into Chelan, Douglas and Grant counties, but not all the way through Okanogan County. In August, the above-normal potential for fires will consume most of eastern Washington except for the northeast-most portion of the state, just missing Ferry, Stevens and Pend Oreille counties, and the southeast-most area of the state, which includes Walla Walla, Columbia, Garfield and Asotin counties.

So, is NIFC on the money in accurately calling when and where the severe part of the fire season will strike? Not exactly.

NIFC Meteorologist Jim Wallmann tells Popular Science Magazine that "as we get to August, there’s some uncertainty."

"In California, forecasters can draw fire-season projections fairly well based on the winter snowpack. But as you go up north, a lot of the fire season is tied to what spring is like,” Wallmann explained.

So, based on Wallmann's assessment, eastern Washington likely won't avert wildfires this season, but it may be more short-lived than in years past.