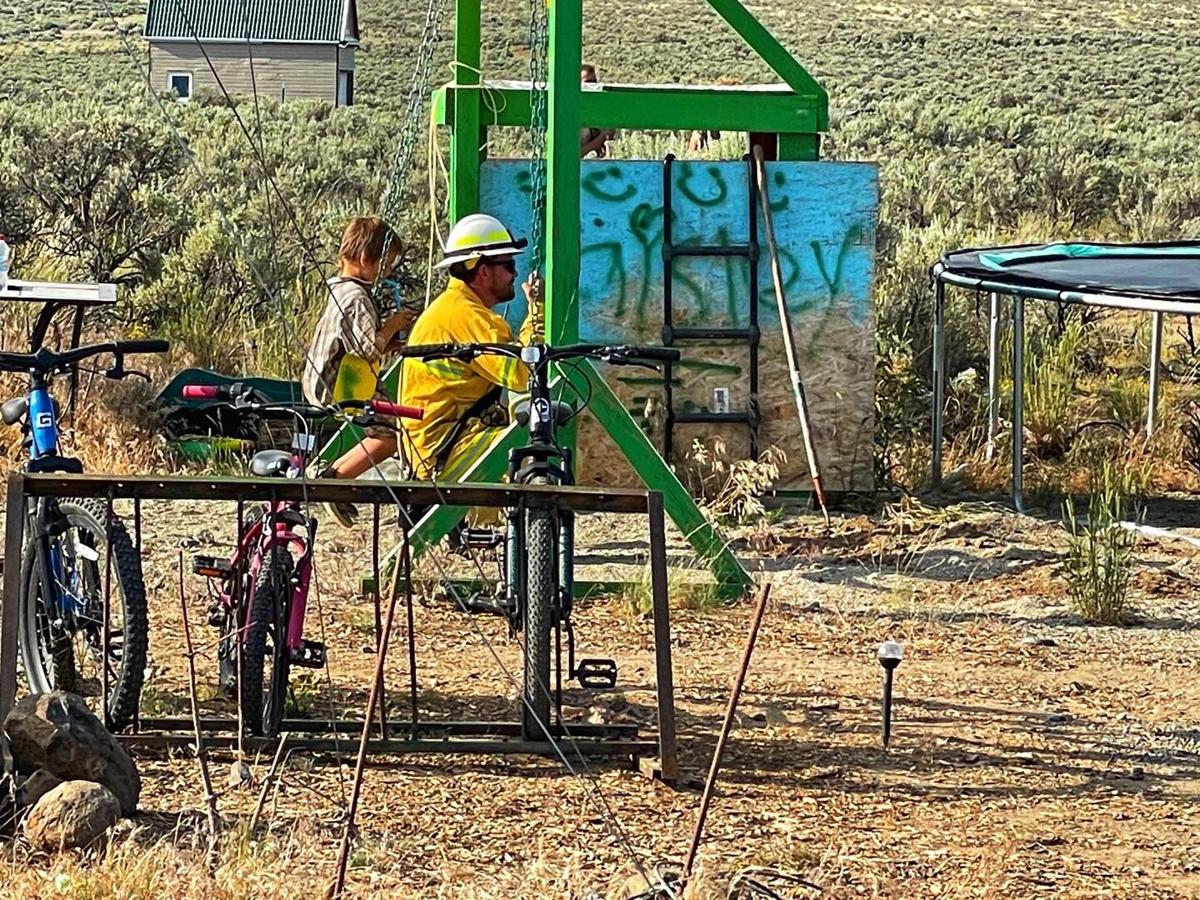 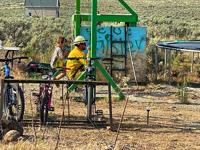 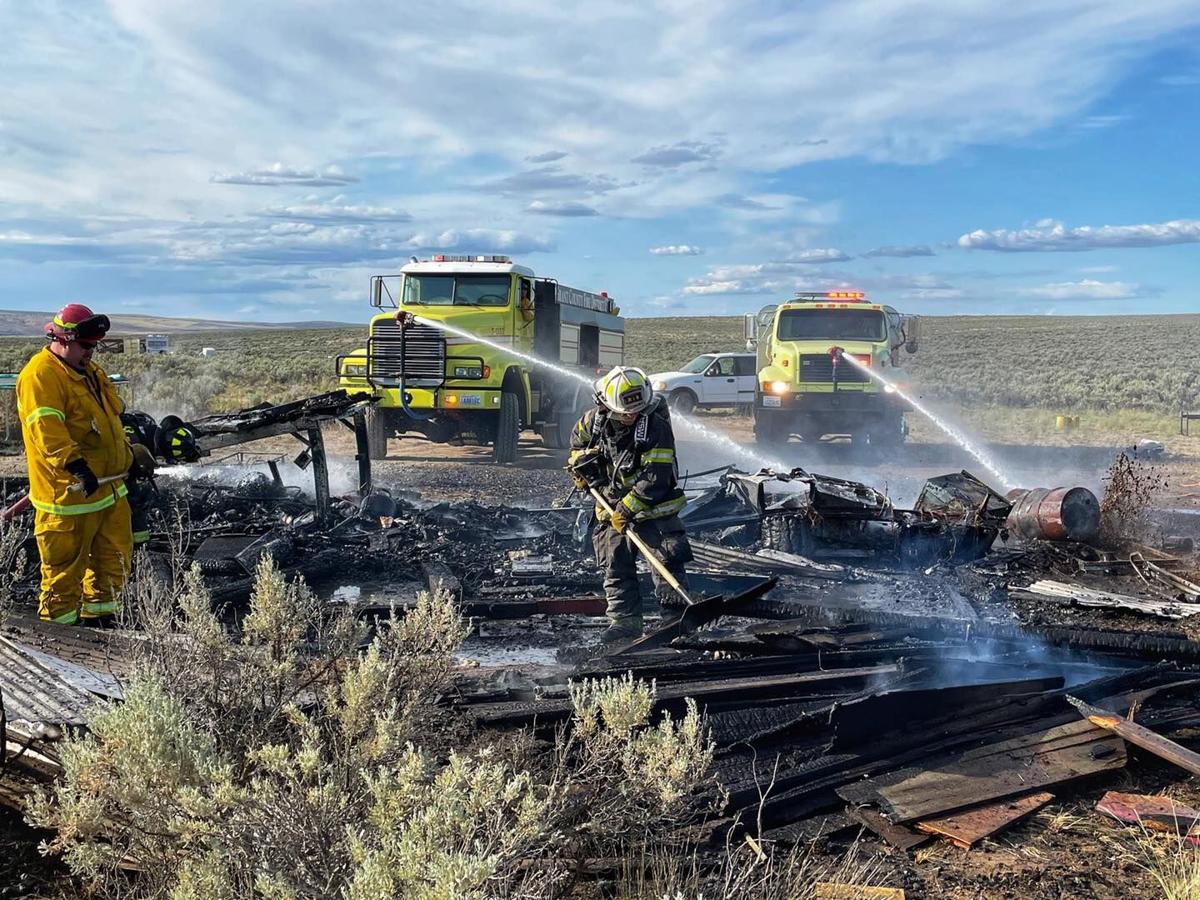 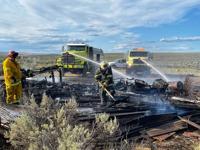 RIMROCK - A fifth-wheel trail was destroyed Tuesday night after firefighters say a child was playing with fire.

The trailer was a total loss, according to fire district 13.

Firefighters determined a child playing with fire caused the blaze. After the fire was extinguished, Assistant Fire Chief Todd Hufman spent time with the boy to talk about the dangers of playing with fire.

“Parents this is a great reminder to talk with your children to remind them fire is dangerous,” fire district 13 stated.

No injuries were reported in the fire.