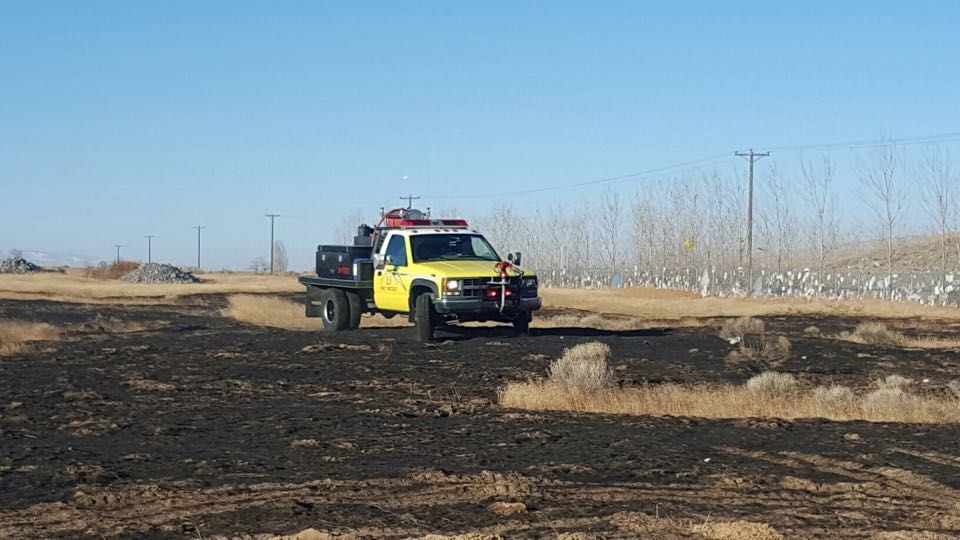 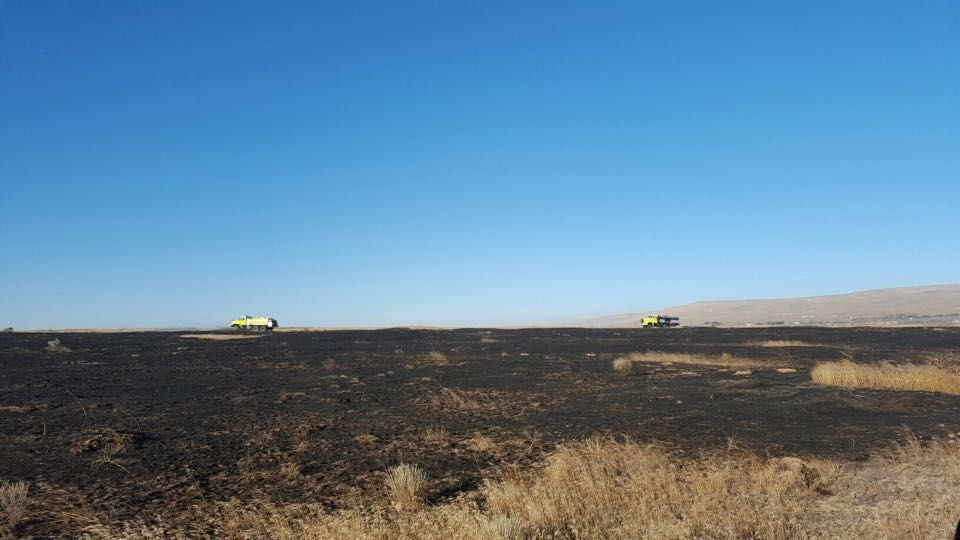 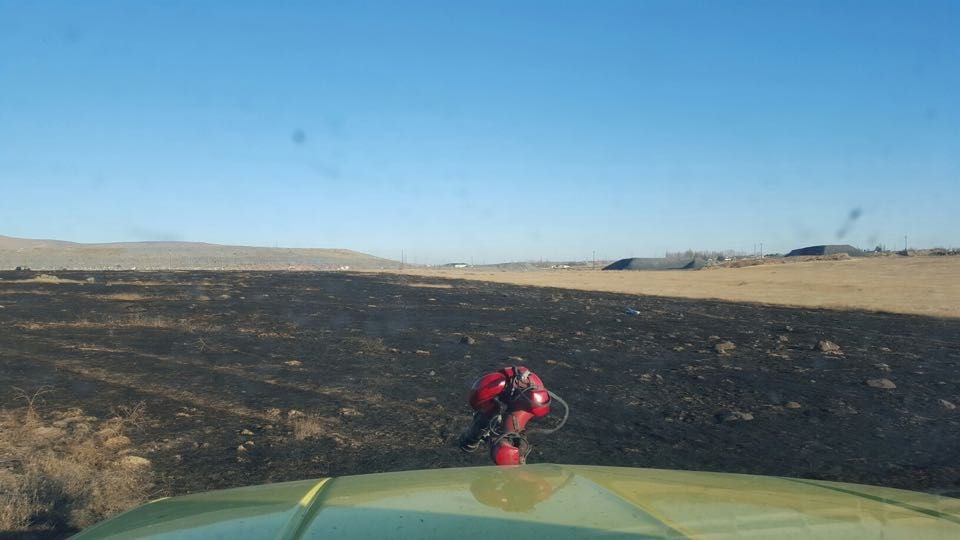 EPHRATA – A fire burned about 20 acres near the Ephrata landfill on Wednesday morning.

Firefighters responded to a wind-driven brush fire near Neva Lake Road. The wind reportedly caused the fire to spread quickly, which is unusual for this time of year, according to Grant County Fire District 13.

“It appears likely something on power lines sparked the brush below,” the district stated.

No structures were damaged.

“This is an important reminder that despite snow on the ground our fuels are still dry. The wind caused the fire to grow rapidly which is not usual in the cold months.”