You have permission to edit this article.
Edit
HOME
COLUMBIA BASIN
WENATCHEE VALLEY
SOUTH SOUND
ESPAÑOL
ON YOUR MIND
MORE
1 of 5 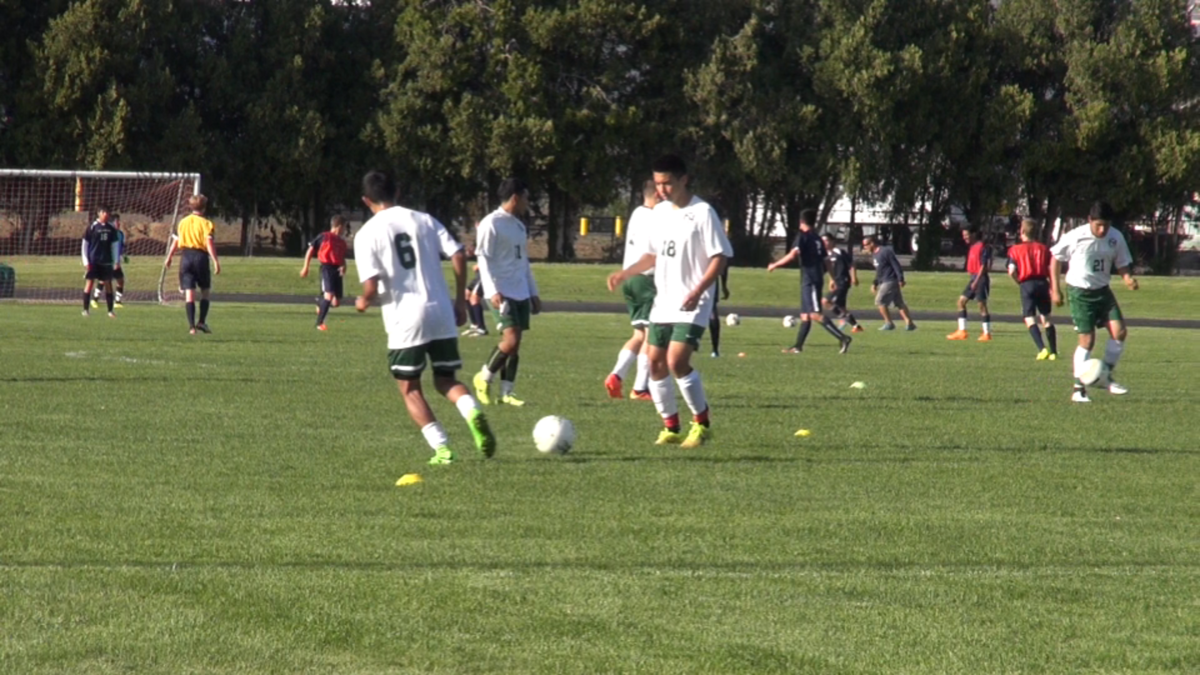 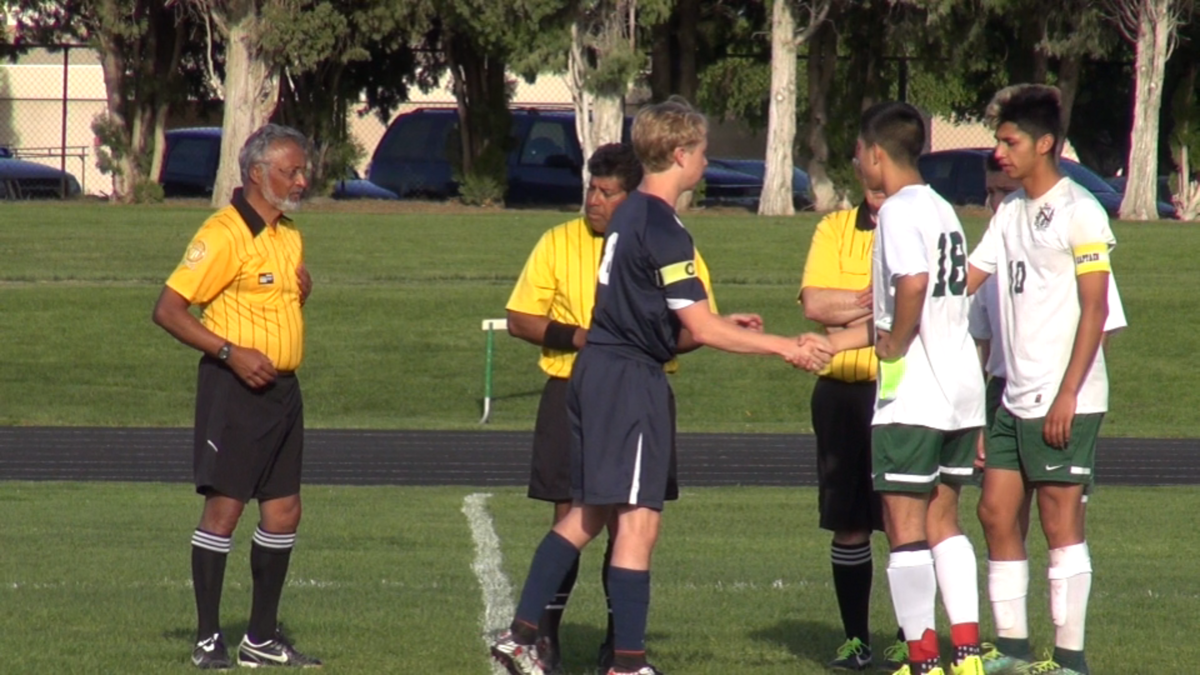 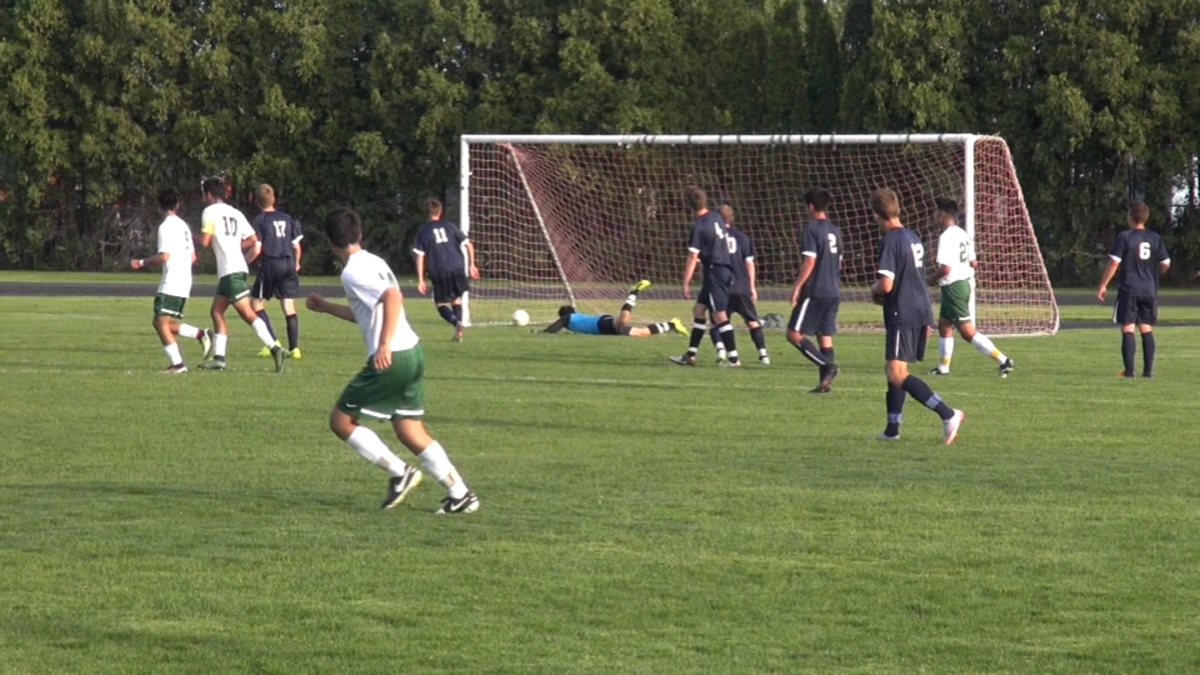 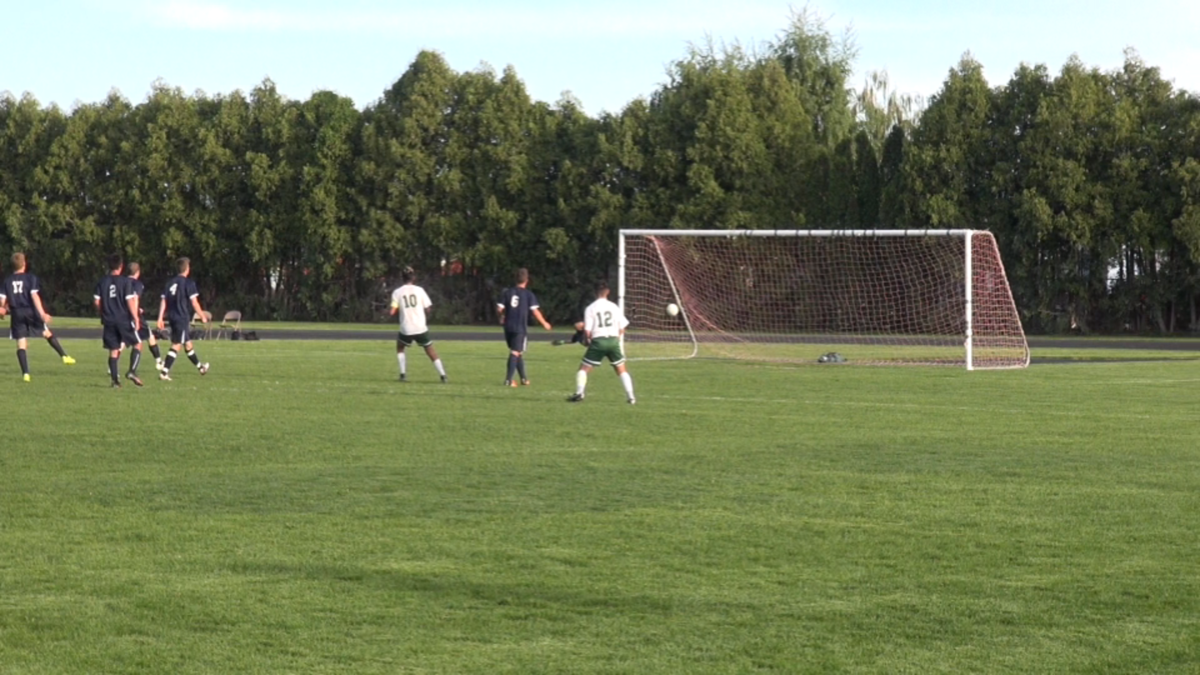 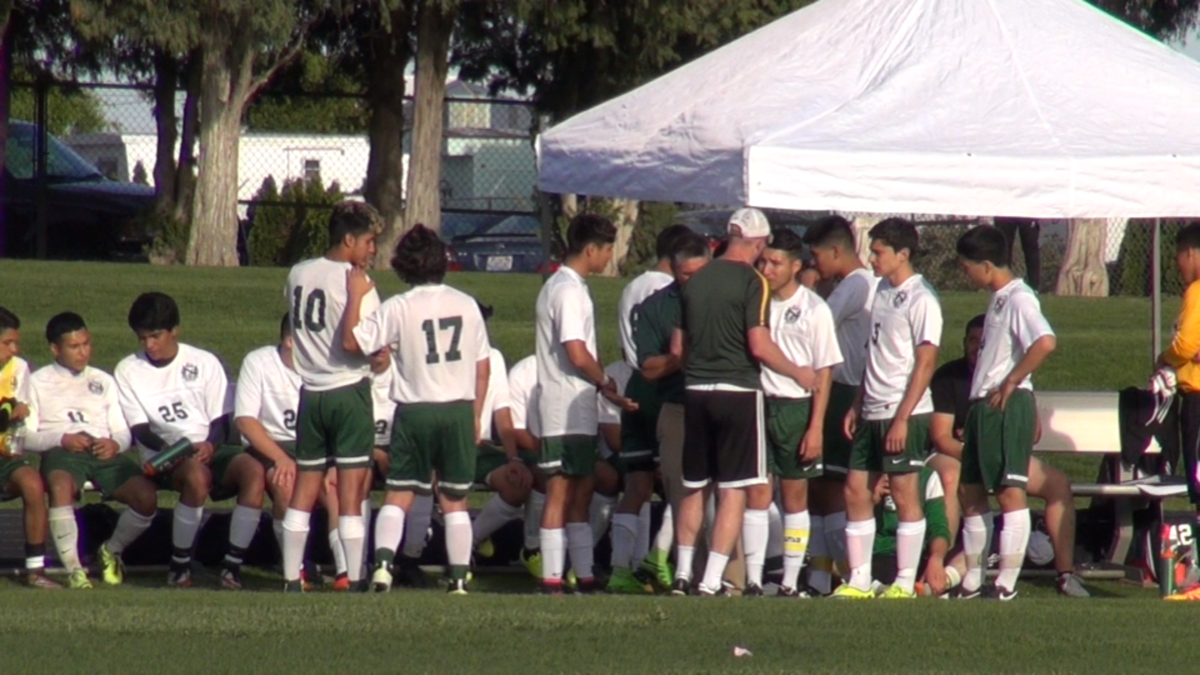 Quincy added another goal four minutes later when senior Francisco Alejandrez lobbed a pass to fellow senior Freddy Ruiz at the top of the penalty square. Ruiz turned and fired it past Powell into the left corner again, making the lead 2-0.

Coach Arturo Guerrero said he hoped his team would maintain the lead into halftime, but Ellensburg took advantage of late Quincy mistakes to get on the board.

Ellensburg tied the game at 2-2 in the 52nd minute, when Slothower used a corner kick to set up a goal by fellow midfielder Cristian Barrientos.

Quincy responded two minutes later when sophomore Ignacio “Nacho” Castillo notched the third Jacks goal of the game. Rios would seal the victory in the 70th minute with his second goal of the contest, thanks to an assist by senior forward Orlando Serrano.

The win keeps Quincy in sole possession of the fourth seed in the CWAC standings with three more games to play and two coming on the road.

The Jacks head to Othello Thursday night to face the fifth place Huskies at 6 p.m., then welcome the Grandview Greyhounds to Quincy for the home finale on Saturday.

The Jacks finish the regular season taking on the Selah Vikings at Selah High School on May 3.